A spokesman for the municipality of Anhalt-Bitterfeld said that the offices of the institution will remain out of service next week because of what happened.

The district council of the municipality of Anhalt-Bitterfeld, in the federated state of Saxony-Anhalt (Germany), has declared this Saturday the first “cyber catastrophe” in the country, after suffering a computer attack on the entity’s systems, reports Reuters , citing the federal cybersecurity watchdog (BSI).

“We are almost completely paralyzed“said a council spokesman, adding that the entity’s offices will remain out of service next week because of what happened. 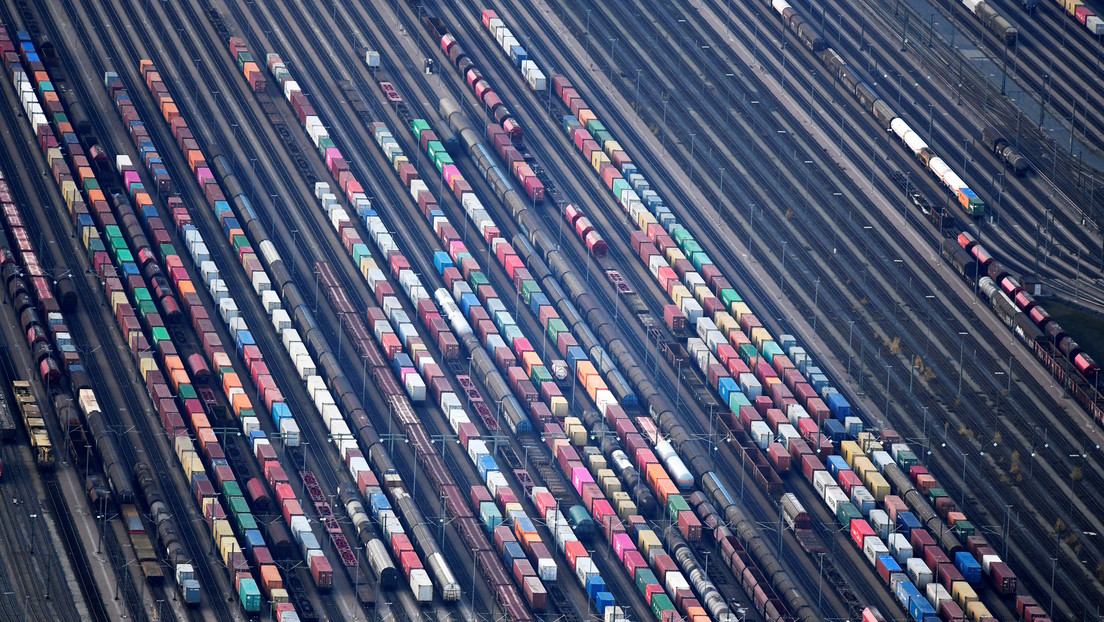 The municipality did not disclose further information on the identity of the alleged perpetrator of the cyber attack and did not elaborate on a possible ransom demand, noting that the police investigation is ongoing.

For its part, the BSI indicated that it has already been sent to a crisis team to the affected region and detailed that other governments locals were also victims of hackers. However, they did not classify these attacks as catastrophes.