The dark gray to black material is absolutely recognizable as meteoritic in nature, of a stony composition, rich in organic matter and water.

Research into the rare Winchcombe meteorite, which fell in the UK in February this year, suggests that the space rock dates back to the beginning of the solar system, 4.5 billion years ago and that could hold secrets about the origins of the oceans and life on Earth.

Since its fall, teams of scientists, funded by the Science and Technology Facilities Council and led by the Natural History Museum, London, have quickly begun the search for signs of water and organic substances in Winchcombe before undergoing possible alterations.

Dr Queenie Chan of the University of London, said that, “studying the meteorite only a few weeks after the fall, before any significant ground contamination, indicates that it really we are looking back in time to the ingredients present at the birth of the solar system and learning how they came together to form planets like Earth. “

Initial analyzes of the Winchcombe meteorite, qualifying it as a member of the carbonaceous chondrites (CM), “similar to Mighei”, referring to a particular type of meteorite that was found in Ukraine in the late 19th century, have now been formally approved. by the Meteorite Society. 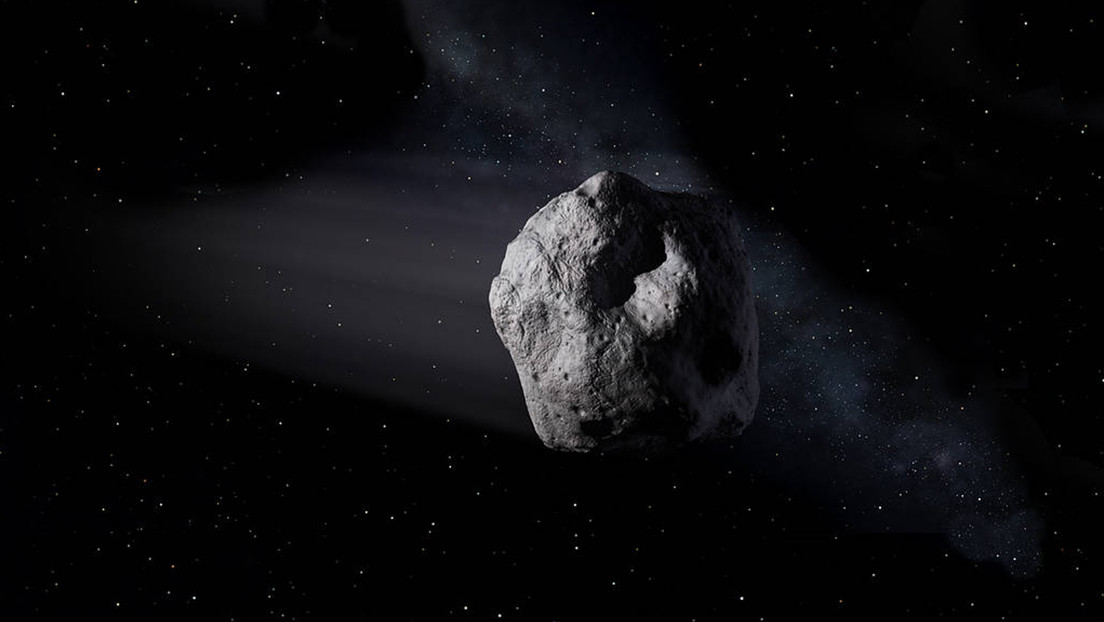 According to this formal classification, it was concluded that the dark gray to black material found in the English county of Gloucestershire, is fully recognized as meteoritic in nature. Winchcombe, has a stony composition, rich in organic matter and water.

For her part, Dr. Sarah McMullan from the Department of Earth Sciences and Engineering at Imperial, mentioned that “this is the first meteorite observed and recovered in the United Kingdom for 30 years. To find such a large and fast meteorite, without a significant terrestrial pollution, it is such a rare and huge success to understand how the ingredients of the solar system combined to create our planets. “

A piece recovered from Winchcombe during a search organized by the UK planetary scientific community is on public display at the Natural History Museum in London.