Antibiotic resistant bacteria, known as superbugs and considered by the World Health Organization as one of the greatest dangers to international public health.

A group of researchers from the University of Porto (Portugal) analyzed 55 samples of canine food from 25 brands —Available nationally and internationally—, including 14 samples of frozen raw food, and it turned out that 30 samples (54%) contained the bacteria Enterococci, which can live in human intestines without causing harm, but pose danger to other parts of the body.

More than 40% of these bacteria were resistant to a wide range of antibiotics, such as erythromycin, tetracycline, gentamicin or ciprofloxacin. 23% of the enterococci were resistant to the linezolidA last resort antibiotic used in severe cases when all others have failed. 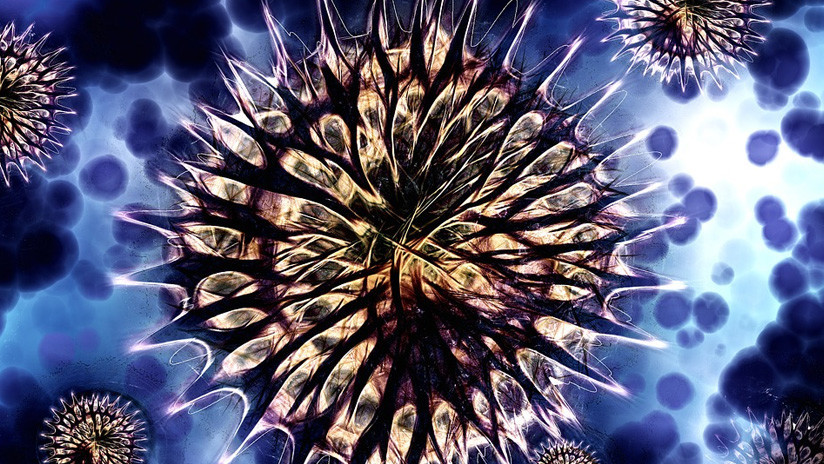 Multiresistant enterococci were discovered in all samples of raw food and only in three of non-raw food.

A genetic analysis revealed that some of these multi-resistant bacteria are identical to those discovered in patients hospitable in the UK, Germany and the Netherlands. Identical bacteria have also been found in farm animals and sewage water in the United Kingdom.

In their study, cited in EurekAlert and to be presented at this year’s European Congress of Clinical Microbiology and Infectious Diseases, the researchers warn about the “threat to international public health” which involves the transmission of superbugs found in dog food to humans through the handling of food or dog excrement.

The researchers call on European regulators to raise awareness of the problem and recommend that dog owners always wash their hands with soap after handling dog food or picking up their droppings.

Drug-resistant infections are the cause of some 700,000 deaths annually in the world and the UN warns that the figure could reach 10 million by 2050.