“Washington is looking for ‘rapes’ anywhere except at home,” says the Russian Foreign Ministry.

The Russian Foreign Ministry published a report on the human rights situation in various nations, including the United States. In its analysis, the institution assures that “serious human rights violations” do not prevent the North American country “from proclaiming itself as a ‘world benchmark’ of fundamental freedoms.”

“The levels of racism, anti-Semitism, Islamophobia and other expressions of this type of discrimination, xenophobia, and intolerance related to it, continue to increase in the United States,” the document reads, naming the many cases of human rights violations. humans in that territory, after adding that meanwhile, Washington “is only aware of the situation in other parts of the world.”

The situation has worsened with the arrival of the pandemic, in which the most affected have been “immigrants and asylum seekers”

According to the report, in the last 30 years in the United States there was a increase in inequalities that “affects the political influence of the poor, causes geographic segregation of income and influences economic growth itself.” It also points out that the situation has worsened with the arrival of the pandemic, in which the most affected have been “immigrants and asylum seekers.” 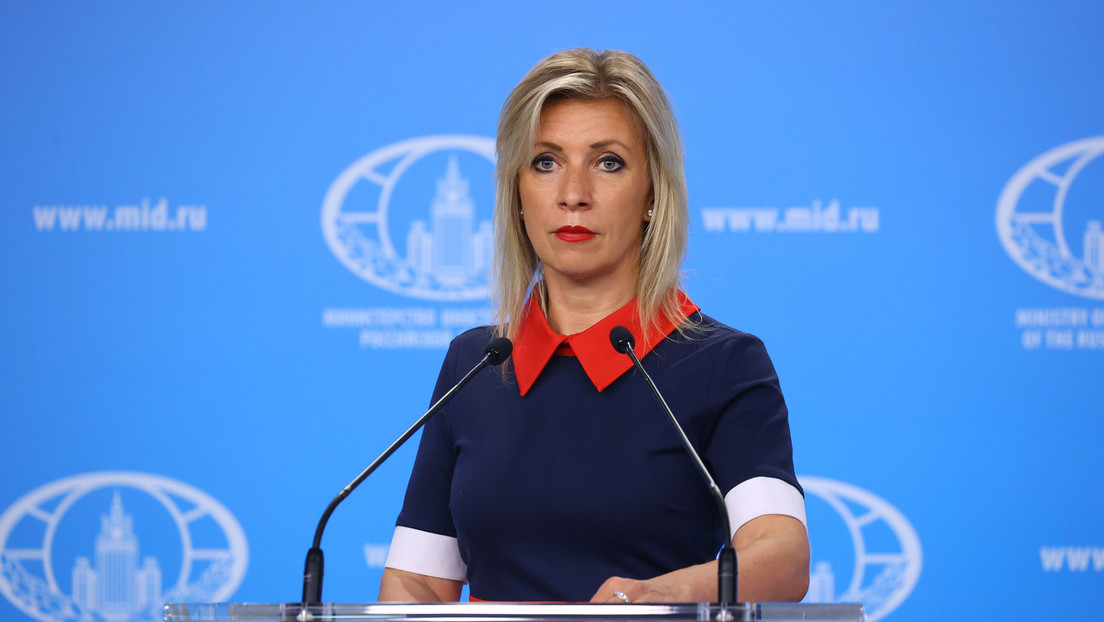 On the other hand, Moscow criticizes Washington’s double standards by accusing other countries of the attack on freedom of expression, when they are the ones who block the Twitter account of then US President Donald Trump, and “other media materials whose coverage contradicted the political preferences of media corporations,” among other similar related examples.

The Russian Foreign Ministry affirms that the United States continues to “seriously” violate human rights both inside and outside the country, “through illegal unilateral coercive measures (sanctions)”, the highest example of which is the embargo against Cuba (despite the numerous resolutions of the UN General Assembly), which has been in force since the late 1950s and It has become the longest standing embargo in modern history.

Among other details, the Foreign Ministry also stated that they cannot be ignored violations in the humanitarian field in the territories of third States, where “under the traditional pretext of the fight against terrorism”, the US used military force, causing victims among the civilian population.