Scientists linked a high orbital obliquity with higher oxygen fluxes to the atmosphere.

Oxygen did not necessarily appear first in Earth’s atmosphere, and there are estimates suggesting that oxygenation and oxygenic photosynthesis occurred in the ocean several hundred million years earlier. Taking into account this probability, that the production of oxygen (O2) does not have to manifest itself in the atmosphere on other planets, a team of researchers decided to focus on the flows of O2 that go from the sea to the air and studied the possibility of the existence of so-called ‘oxygen oases’, using 3D models to determine ocean dynamics and marine biogeochemistry.

In their study, funded by NASA and presented this Friday at the Goldschmidt geochemistry conference, they determined that the patterns of ocean circulation and the transport of nutrients that can improve O2 production in the biosphere are influenced by factors such as the increase in the length of the day, increased pressure on the surface and the appearance of the continents.

“We argue that these relationships may have contributed to the oxygenation of the Earth, favoring a secular increase in biogenic oxygen fluxes into the atmosphere,” they noted during the presentation.

An even more shocking conclusion was that the worlds that are more inclined on their axes they may be more likely to develop complex life forms. Scientists discovered that a high orbital obliquity it may be related to higher oxygen fluxes going to the atmosphere depending on the seasons. 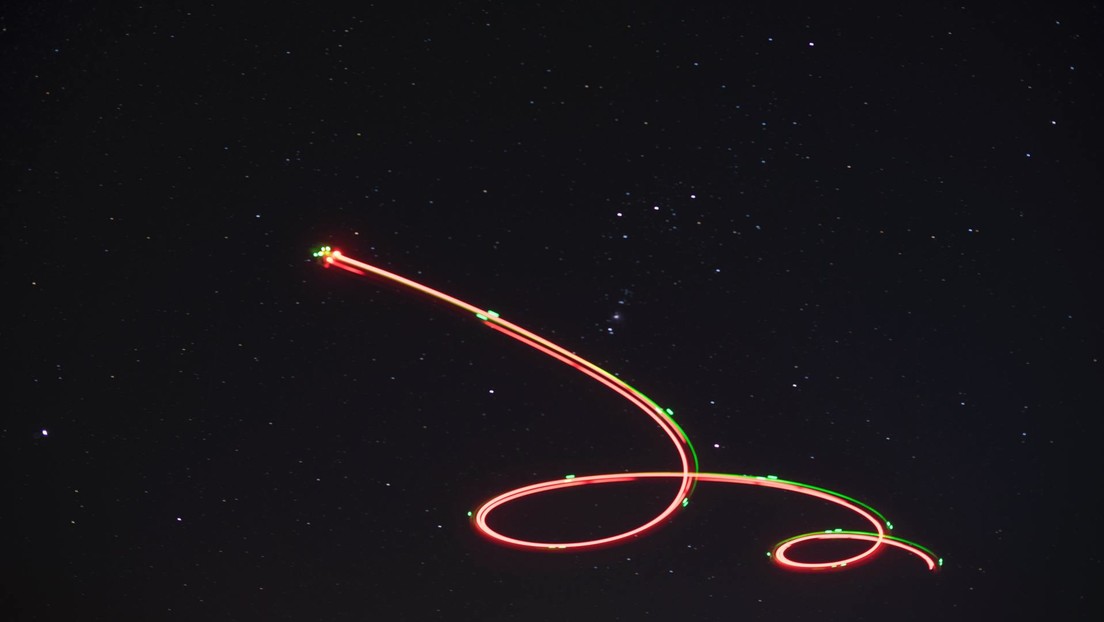 According to their calculations, a greater inclination increases the production of O2 in the ocean, generated by photosynthesis, and in part this is due to the increase in the efficiency with which biological components are recycled. However, not all planets are like Earth, which, thanks to the inclination on its axis, has seasons and receives more light in summer than in winter.

Stephanie Olson, from Purdue University (USA), who presented the study, recalled that “not all oceans will be great hosts for life as we know it, and an even smaller subset will have suitable habitats for it. life progresses toward animal grade complexity. ” In any case, it would first be necessary to make sure that the planet where extraterrestrial life is sought is at the correct distance from its star that allows the presence of liquid water and the necessary chemical ingredients, he said.

“Small inclinations or extreme seasonality of planets with similar inclinations to those of Uranus can limit the proliferation of life, but the modest inclination of a planet on its axis can increase the probability that it will develop oxygenated atmospheres that could serve as beacons microbial life and feed the metabolisms of large organisms, “explained Olson, noting that a modest inclination is needed to increase the chances of developing complex life.