The Pew Research Center estimates that around 870,000 immigrants moved to the United States between 2013 and 2018, while about 710,000 left for Mexico during the same period.

Before the pandemic, more Mexican migrants arrived in the United States than left the North American country to return to their country, a trend recorded for the first time in years, according to a study by the Pew Research Center published on July 9. 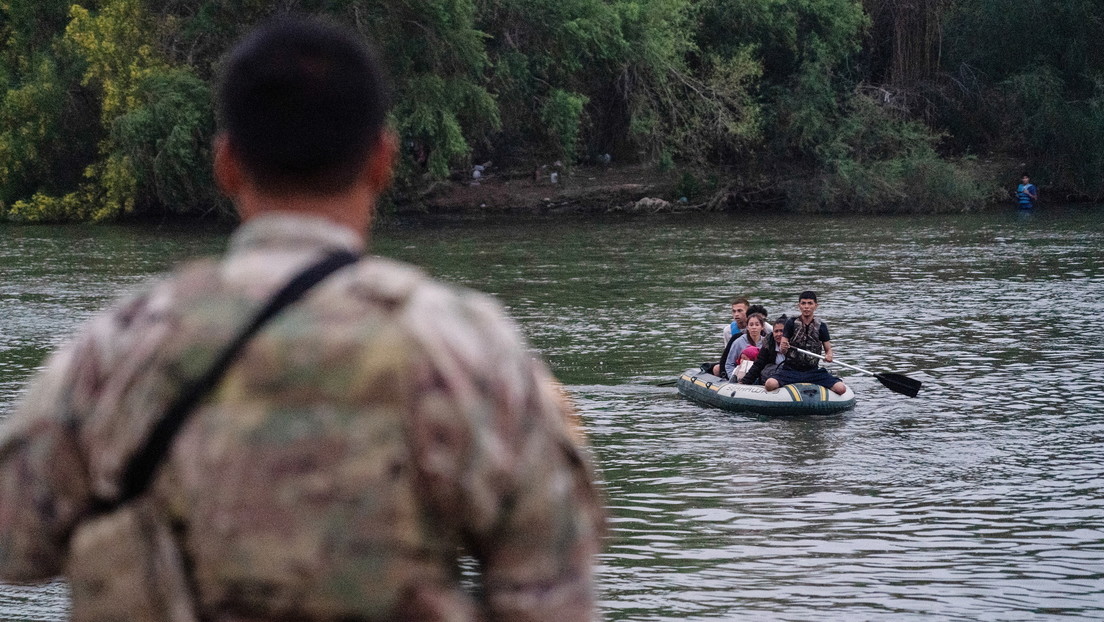 However, between 2009 and 2014, approximately 870,000 Mexicans went to the United States, while one million individuals He left US territory bound for the Latin American country. The indices between 2005-2010 show almost zero net migration between the two countries with about 20,000 more Mexicans who crossed the border to settle in the US On the other hand, from 1995 to 2000 about 2.94 million Mexican migrants they settled in the US with only 670,000 returning to their country in the opposite direction.

What explains this trend?

Although the net migration from Mexico to the US it was positive again, is well below the levels observed in the 20th century.

In the years of the so-called Great Recession (2007-2009), there was falling jobs in industries, where immigrants they used to occupy a large percentage, pushing Mexicans back to their native country. On the other hand, stricter compliance with the laws, both on the southwestern border of the United States and within the country, could have an influence on Mexican migratory flows, explains the research institute. 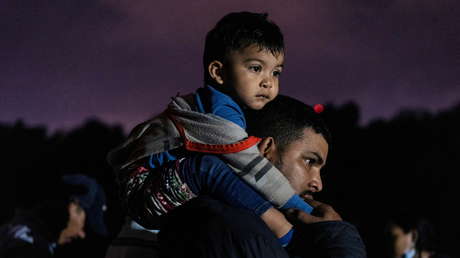 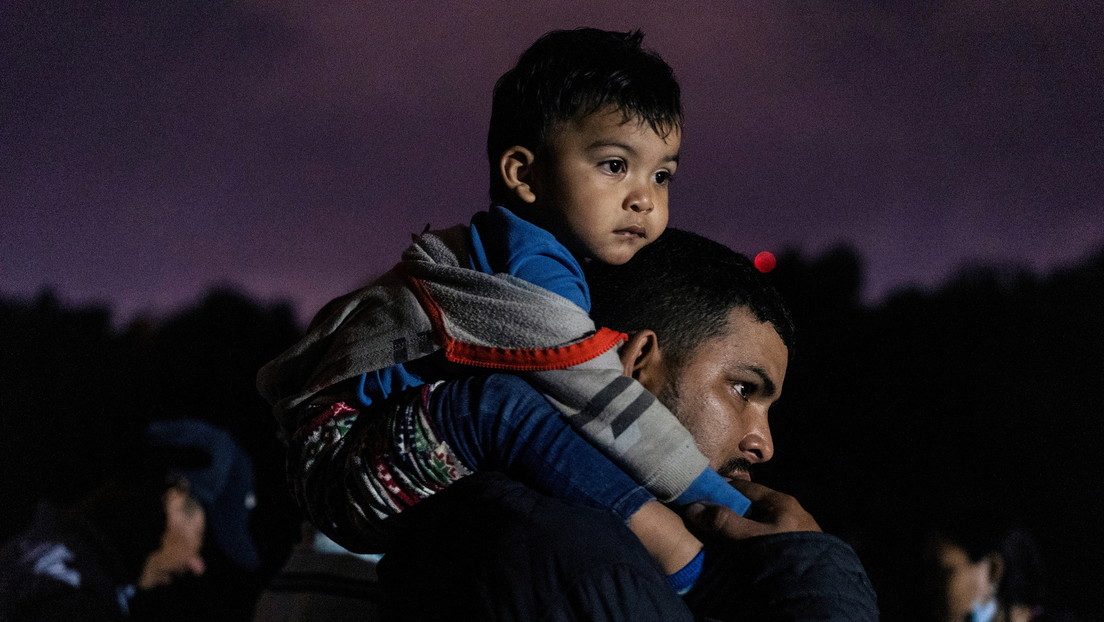 In addition, the famous think-tank adduces internal Mexican causes. In this sense, the increase in the workforce in the Latin American country due to the fact that fertility rates had been declining for decades. Added to this was the fact that the Mexican economy will turn out to be more stable for the past two decades.

Meanwhile, the total number of Mexican immigrants in the US territory decreased significantly. The record figure was registered in 2007, when a total of 12.8 million people from that country lived in the U.S. While, in 2019 there were already 11.4 million of people who were part of this category. This, in turn, was caused in large part by the reduction of illegal immigrants from Mexico.

What happened during the pandemic?

Although the data on the index in question during the pandemic is not yet available, there are secondary sources that reflect some changes.

Thus, during fiscal year 2020, the number of Mexicans who moved to the United States through legal permanent residence decreased by 45%, compared to last year. On the other hand, the number of highly qualified Mexican workers who entered through temporary work visas plummeted by 36% in the same period.

Regarding the situation with unauthorized migrants in that period of time, the number of encounters or apprehensions on the Mexican-American border it shot up by 52%. In total, 253,118 cases were registered.