A cell of the National Liberation Army and FARC dissidents operates in the region where the crime was perpetrated.

Four members of the same family have been murdered this Sunday in a rural area of ​​the Colombian municipality of Cravo Norte, department of Arauca, reports the local press.

A group of armed individuals arrived at a farm in the El Corozo village and they opened fire on those present. The victims of the massacre have been identified as Juan Manuel Garcés Garcés, Raúl Alberto Garcés Garcés (brothers) and their two nephews Joaquín Garcés González and Ángel Garcés González. 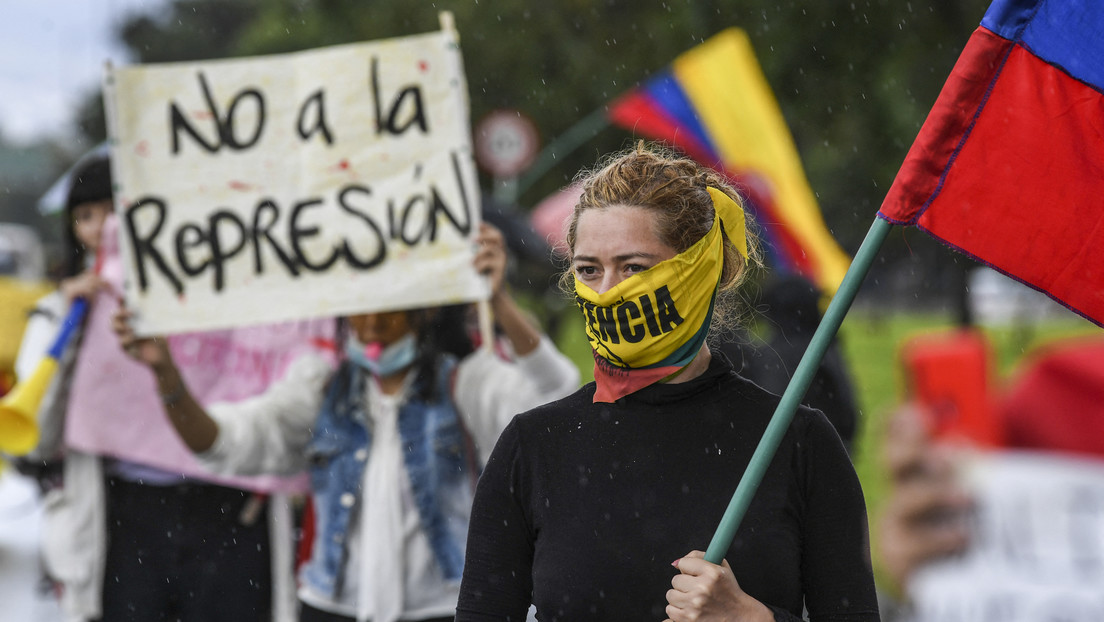 Following the attack, a extraordinary security council with the participation of municipal authority, public and military forces, in which some measures were taken to guarantee public order. According to Radio Nacional de Colombia, in the region where the crime was perpetrated there is a cell of the National Liberation Army (THE N) and FARC dissidents.

Local authorities indicated that they would work to clarify the motive for the attack and find its perpetrators. In recent months, there have been constant disturbances of public order and cases of extortion kidnappings. This is the 51st massacre so far in 2021.