In the mid-90s, the newly created BPR Global GT Series (replacing the World Endurance Championship) was becoming increasingly popular, and many major brand manufacturers were getting involved. Ferrari joined the competition with the F40 GTEBut the veteran sports car was no match for the BMW-powered McLaren F1 GTR, which dominated the main GT1 class in the 1994 and 1995 seasons.

At that time, everyone was talking about the British sports car and considered it the best ever built. This was something unacceptable for Ferrari, who decided to build a completely new racer based on the F50, the latest flagship of the Maranello-based company. The local competition specialists Dallara Y Michelotto They were commissioned to turn the road supercar into a proper racing car, and the joint team worked feverishly on a prototype that would never compete. 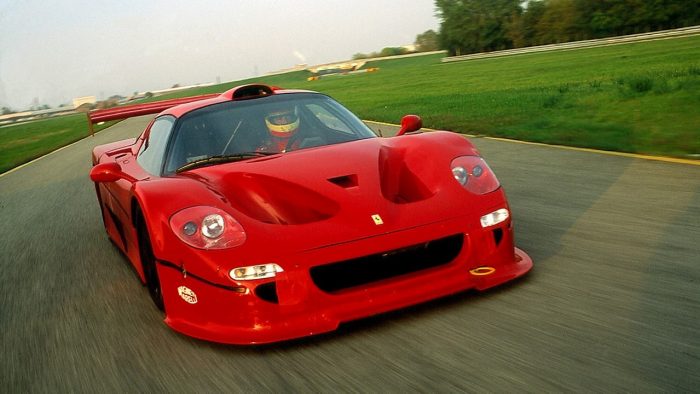 To start with, the engine 4.7-liter V12 (Type F130B) atmospheric derived from the Formula 1 car of the house from 1990, it was already producing 520 hp in its original form. However, the engineers fine-tuned it extensively and by the time they finished, it was generating monstrous 749 hp with a redline at 11,000 rpm. It was mated to a heavily modified version of the factory six-speed manual transmission, beefed up to be able to cope with the increased power and converted to sequential shifting.

The next component to be updated was the chassis, which received several modifications, such as better suspension and larger, race-oriented brakes. The rear of the monocoque was completely redesigned and now incorporated two carbon fiber pillars that supported the massive rear wing. Empirically, the performance of the F50 GT pointed to a maximum speed of 376 km / h and a 0 to 100 of 2.9 secondsAt the very least, impressive numbers for a racing car from the 1990s.

Inside, the already spartan cabin of the F50 he stripped himself of everything that was deemed unnecessarysuch as air conditioning, door handles, floor mats, or any form of insulation. The driver’s seat was now homologated by the FIA, Signed by Momo, while that of the companion was eliminated. Other modifications included an all-digital display mounted behind the wheel, instead of the analog instrument cluster that has given its drivers so much joy so far.

The bodywork was also extensively updated. A lightweight fixed roof with an integrated air intake redirected fresh outside air to the engine block and replaced the standard hardtop. In addition, front gained a modified bumper and hood with enlarged air intakes, while a new diffuser was installed at the rear. Of the 1,230 kg advertised from the street car, Dallara managed to lower it to 909 kg, which translates into a brutal lightening job (the F50 was already a light car in its own right). 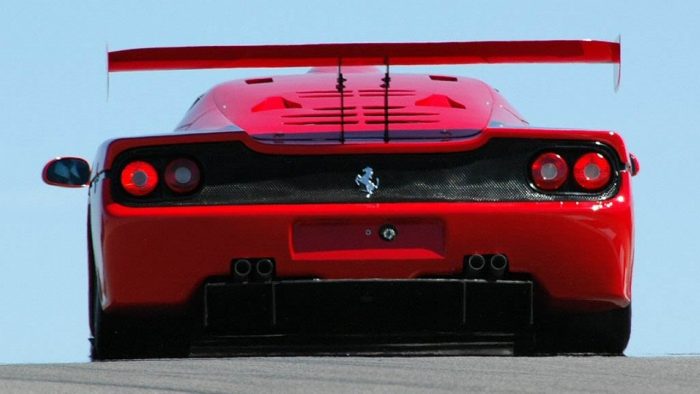 Once completed, the first F50 GT was driven on the Fiorano circuit by the official driver Nicola larini, who reportedly posted faster lap times than the prototype 333 SP, lighter and more aggressive in its configuration. According to the brand, the plan was to deliver the first six models to Scandia racing Y Ferrari Club Italia, and to racing teams backed by the Momo Corsa factory. Everyone was eager to get their hands on the shiny horse but, unfortunately, they didn’t.

In the 1996 season, while the F50 GT was in its final stages of development, the FIA ​​announced that it would phase out the BPR Global GT Series. They believed that to make the competition more exciting and thus attract new manufacturers, it had to reform. The governing body began with a name change to FIA GT Championship but, more importantly, they also changed the rules, allowing manufacturers who competed in the GT1 class build quasi-prototypes based on 25-unit homologation models. 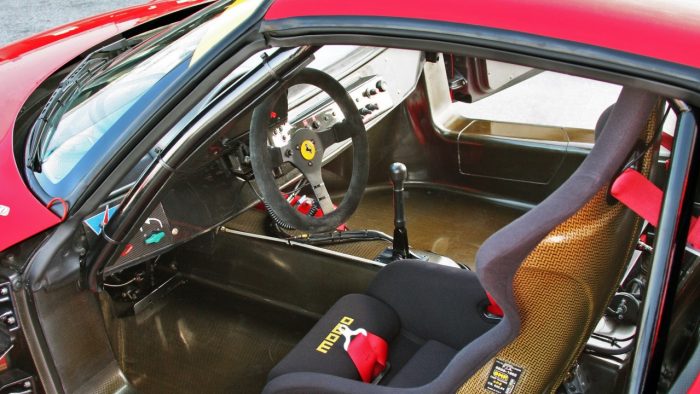 These movements led to the birth of Porsche 911 gt1 and the Mercedes-Benz CLK GTR, but they also caused the new Maranello model to suddenly become obsolete. Enraged by the changes and unwilling to spend more money on their development, Ferrari eventually dropped out of competition and pulled the F50 GT program off. Of the six planned units, only three were completed and they were sold to carefully selected clients. Ferrari also had three incomplete chassis, but little is known about its fate.

Although it never took part in an official race, the Ferrari F50 GT is still one of the craziest racing cars ever built by the brand. Also It is one of the rarest Ferrari that exist and, on the rare occasions when he makes a public appearance, he leaves fans speechless. You can take a look at this machine in the video attached below, courtesy of Fastest Cars, where it drives properly in the somewhat boring Yas Marina circuit in Abu Dhabi, United Arab Emirates (UAE). 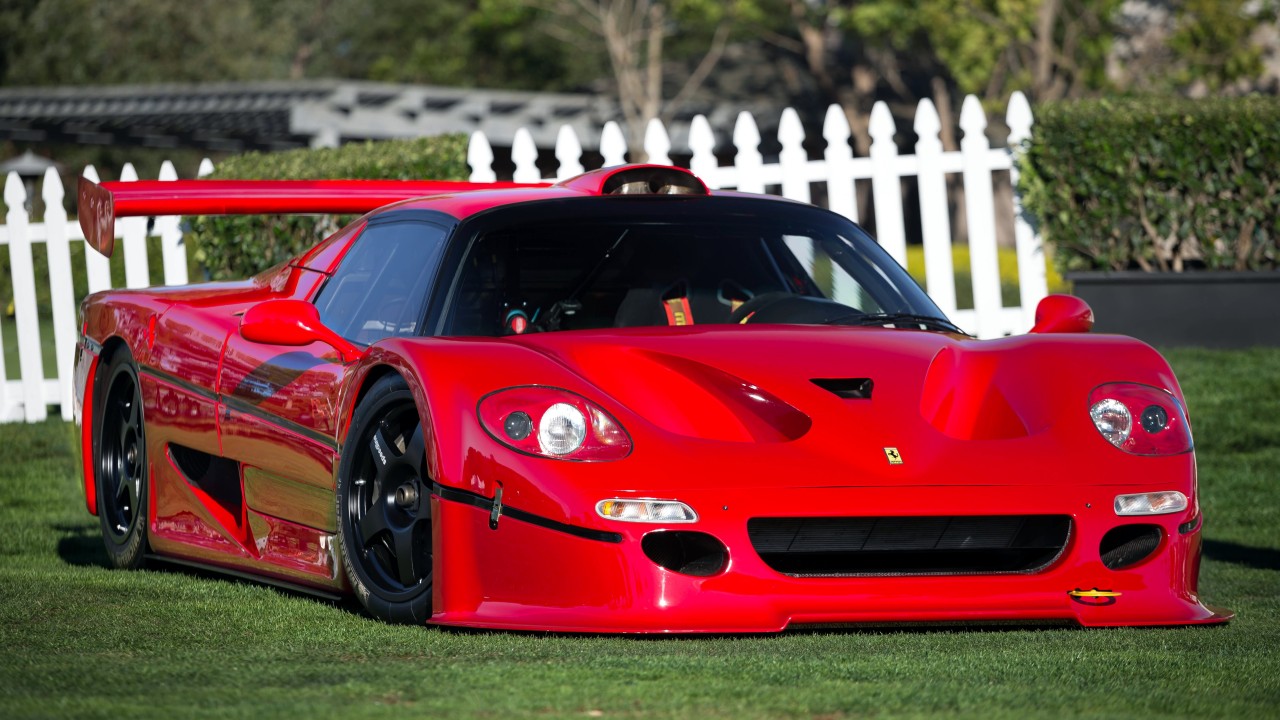