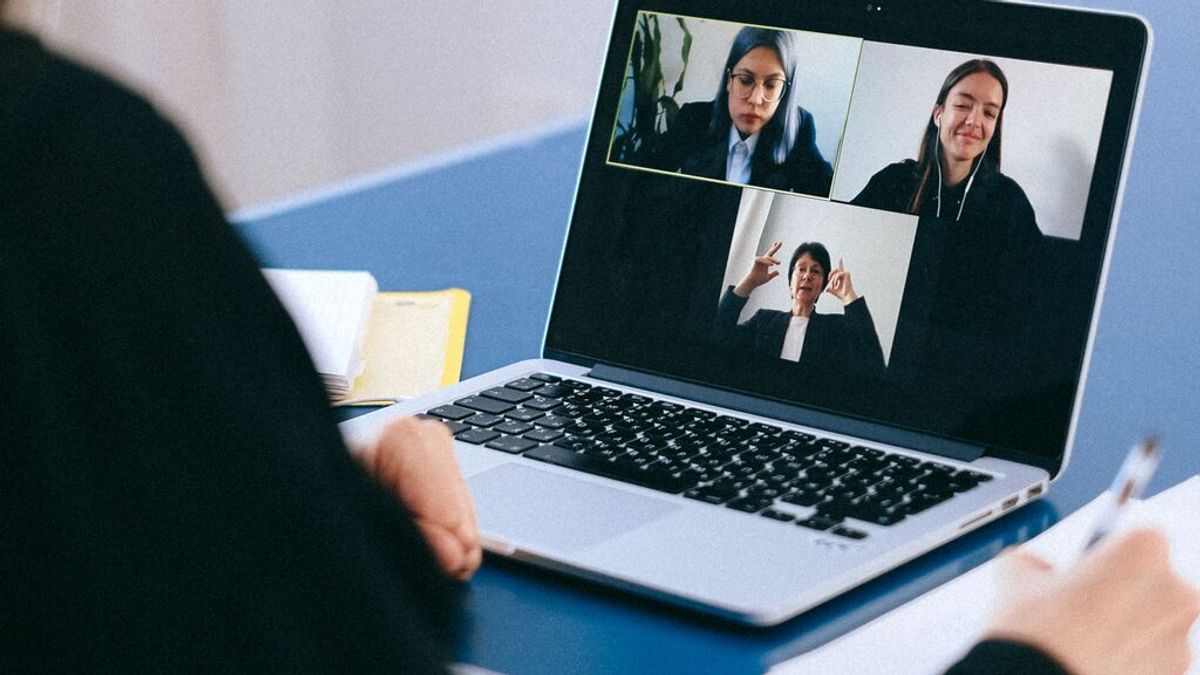 The video calling app Google Meet has started limiting since this July free account activity, what they will not be able to make video calls of more than 60 minutes with three or more participants.

Google has detailed in a support document what the limitations will be in Google Meet for users of free accounts from the computer, which will continue to maintain calls between two users for up to 24 hours, as it happened before.

However, in the case of group calls, that is, with three or more participants, the time limit is reduced from 24 hours to 60 minutes. At 55 minutes, the service sends a notification to notify and, when the time comes, the call ends automatically.

The video call service Google Meet became a free tool for all users of free Gmail accounts in May 2020, coinciding with the pandemic. The tool allowed group video calls of up to 24 hours, like professional accounts.

However, and although it extended the term several times, Google had already announced that unlimited group calls would be limited to 60 minutes as of June 30.