If a Bentley is not special or exclusive enough for you, the division of Mulliner from the English manufacturer can create unique interiors, custom exterior colors and even models made in a bodywork tailored to your exact requirements. The only limit is your imagination and the depth of your pocket.

Since its formation in 2014, Bentley’s Mulliner department has created 1,000 custom commissions. To celebrate, the Bentayga that has made this milestone possible for a European customer who wanted two very specific interior features: the application of Olive Ash, a varnish associated with the now-discontinued Mulsanne, and introducing a contrasting twin stitching in the upper areas of the seats and door trim. Small details, but that make a big difference.

Because while this Bentayga is certainly not the most daunting project Mulliner has ever undertaken, it doesn’t mean it’s uninteresting, since in addition to its status as a high-performance, luxury SUV, it employs an aubergine scheme over a unique tan with black exterior accents. Maybe you like it more or less, or you may not be totally enthusiastic about the result, but it really differs from a “mundane” Bentayga that has not been given the tickets it deserves. 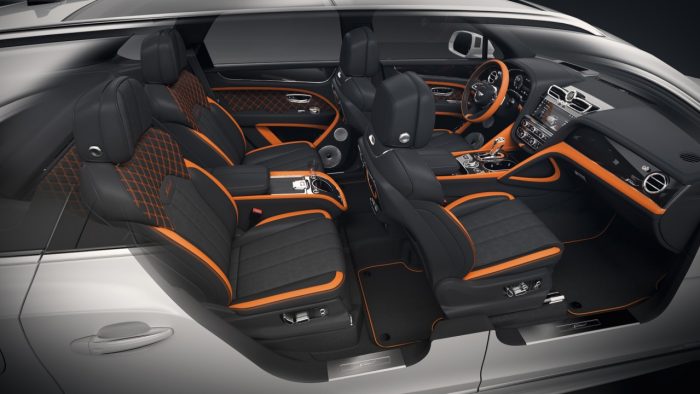 Seven years earlier, the first project was a small limited edition of 15 vehicles that focused on offering higher levels of comfort: the Flying Spur Serenity. The seats and headrests were redesigned and new diamond padding was introduced throughout the cabin to create a truly personalized feel. This textured leather, unique to these specimens, formed the inspiration for the diamond design that can be seen on the current Continental GT signed by Mulliner.

Mulliner also designed seven custom Continental GT units inspired by the airshow team of Breitling Jets finished in black, silver and yellow to match the aircraft color, and a Bentayga with different interior trim specifications between the driver and passenger side. Because everyone in the company puts all their love in each car, and regional editions can be for a few or for specific customers, or to celebrate a Bentley success. 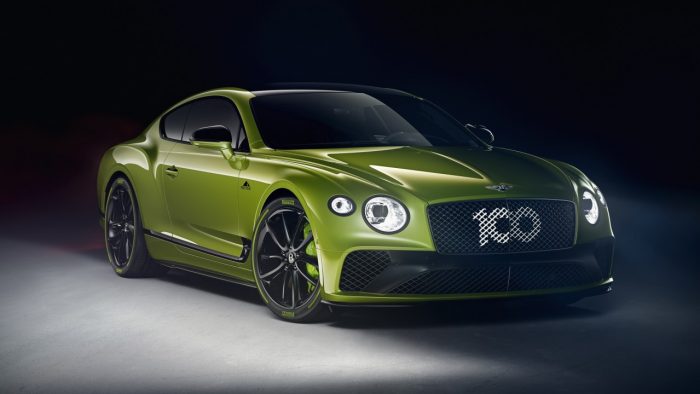 More recently, Mulliner designed the limited-edition Continental GT Pikes Peak to celebrate Bentley’s record in the Pikes Peak International Hillclimb, with an inlay on the dashboard showing the time of 10 minutes and 18.488 seconds, a detail on a transparent carbon fiber background in front of the passenger. “Since 2014, our Mulliner team has averaged three commissions a week, which shows just how popular custom Bentleys are becoming,” he says. Paul williams, director of Mulliner and the in-house Motorsport department.

“The team, led by Chief Designer Phil Dean, has worked on everything from the Continental GT3 colors to the specs and details for the 12 examples of the Blower Continuation Series,” says Williams. “The only thing that all these designs have in common is that are for individual clients; other than that, each one is as unique as any other Bentley. The co-creation process with Mulliner designers is now available to everyone. “ 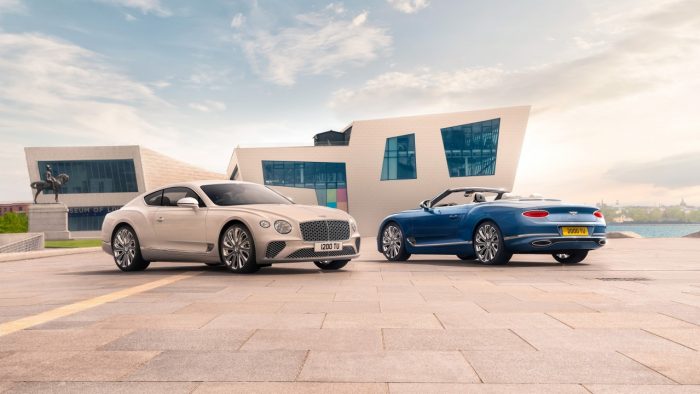 Furthermore, the talents of the Mulliner team extend even beyond actual vehicles. They are known to work on content with tailored features (like the Bentayga picnic baskets), scale models, and design-themed sculptures. With Mulliner now building cars in his three portfolios, and his personal service guide expanding with even more ways for customers to create more bespoke Bentley, the team ready to get busier for years to come. 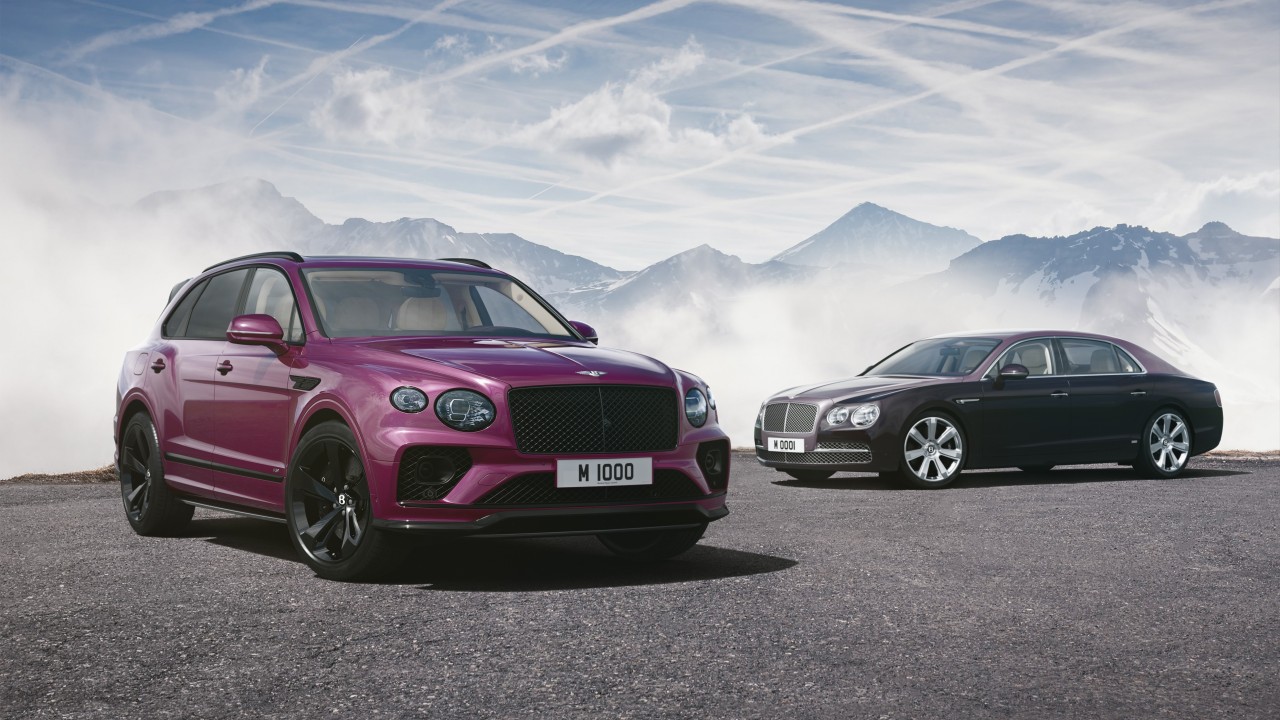