The internal combustion engine is living its last blows it seems, but no one knows exactly when it will be eliminated forever from the auto industry. Car manufacturers large and small are committing to full and partial electrification, and now there is one more who is ready to declare their intentions. We talk about Mercedes Benz and from her womb, Daimler, who wants to gradually put aside gasoline and diesel mechanics as soon as this decade ends.

Automotive News Europe learned from an unidentified “senior” Mercedes-Benz official that the plan is to phase out most internal combustion engines. looking to 2030. “We are going to switch to full electrification,” he said. In the short term, hybrid and plug-in hybrid offerings will continue to expand, but combustion engines, including some diesels to which they are tied, will not be available in all markets after 2030. Large displacement V8s no longer sell. 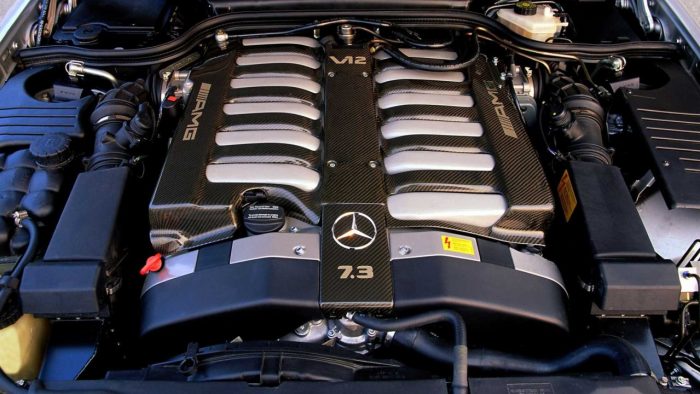 Mercedes-Benz is aware that demand for hybrids will continue to exist for the next decade in many parts of the globe, but expects electric batteries and perhaps some hydrogen fuel cell models make up the overwhelming majority of vehicles. Yes, it is very possible that Mercedes-Benz will no longer sell combustion engines in Europe in less than a decade, or at least not without being associated with some kind of electrification. However, no formal announcement has been made in this regard.

Not long ago, Daimler’s plan was for PHEVs and EVs to account for just over 50% of passenger car sales in 2030. That now seems out of the question, as sales and popularity of complete electric vehicles are expected to grow dramatically in the coming years. The firm’s flagship of luxury and technology, the Mercedes-Benz EQS, is just the beginning. And, as is often the norm in these cases, many of its features will soon reach other more accessible models in the range. 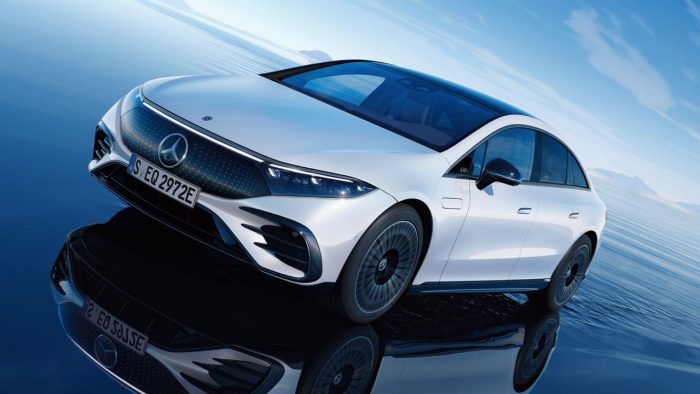 It will also be very interesting to see how Mercedes-AMG reacts. It will be tremendously difficult, not to mention expensive, for AMG to develop and build combustion engines on its own. We should have a better idea of ​​Mercedes-Benz’s short-term and long-term plans by the end of July. Because, yes, there are still details to be polished, but each offering in the line is configured to offer an electric variant. In addition, plug-in hybrids will also die as the brand focuses its efforts on 100% electric vehicles.

Every once in a while, a large automaker makes a statement on projected sales for 2030 or 2035, and how many of them will eliminate their gasoline and diesel supply. The fact that Daimler has changed its mind now tells us that the rest of the industry has been more optimistic with its message, and the Stuttgart-based firm could not be left behind. It then joins Volvo, Jaguar Land Rover, Stellantis and the entire Volkswagen Group to stop offering thermal mechanics from the next decade.