Times have changed and the world of entertainment is already a totally different reality than it was a few years ago. The cinema and video stores have been losing their audience in favor of one of the great appearances of the moment: television on demand platforms. This phenomenon has been a true revolution in the industry, and its facilities have also changed entertainment consumption habits.

According to the Household Panel of the National Markets and Competition Commission (CNMC), published at the end of last year, one in three households with Internet access already has paid online television platforms contracted. In addition, these studies report very interesting data: the number of hours we spend in front of the television is equal to the time we are in front of other devices. Tablets, mobiles and computers are already a daily option when it comes to entertaining ourselves, and they also make consumption habits vary.

Platforms such as Amazon Prime Video, DAZN, HBO Spain and NBA Pass mark the passage of these new trends. The path seems clear: see your favorite content whenever you want, with new releases every month. In this text cWe will compare and explain the characteristics of each of these video on demand platforms. From the new releases in series that offer Amazon Prime Video and HBO Spain even the best sports content they launch DAZN and NBA Pass.

Comparison of the best television on demand platforms

Devices where you can see

The Big Bang Theory, one of the great titles offered by Amazon Prime Video

One of the reference platforms in this sector. Amazon Prime Video landed in Spain in December 2016 and with each passing month it stretches its success. This streaming service already accumulates a large number of series owned and has among its achievements some Golden Globes and Emmys, such as the one achieved with “The wonderful Mrs. Maisel.”

Amazon Prime Video offers many facilities to its customers, and one of them is that can be viewed from multiple devices. Specifically, from Smart TV, mobile phones (iOS and Android), tablets, Apple TV, PS3, PS4, Xbox 360 and Xbox One. In addition, Amazon Prime Video is launched with a free trial service that lasts one month, and from there we can decide whether to hire it or not.

Regarding its contents, this streaming platform specializes in series and movies. Titles like “The Big Bang Theory”, “Patriot” or “Jack Ryan” stand out among its greatest attractions. In turn, Amazon Prime Video is already lavish with exclusive premieres like “The Purge” and “Homecoming.” Another of the strengths of this platform is identified with the documentary series, among which some Spanish production sneaks in, such as “Six dreams”. And soon they will incorporate other Spanish titles such as “El Cid”. A) Yes, they add a total of more than 170 series and 600 films in its catalog.

Amazon Prime Video price is of the most affordable of the sector. Your fee is € 36 per year, and allows connection to its services from three different devices at the same time. A very complete alternative for your entertainment. The best series and movies for whenever and wherever you want! 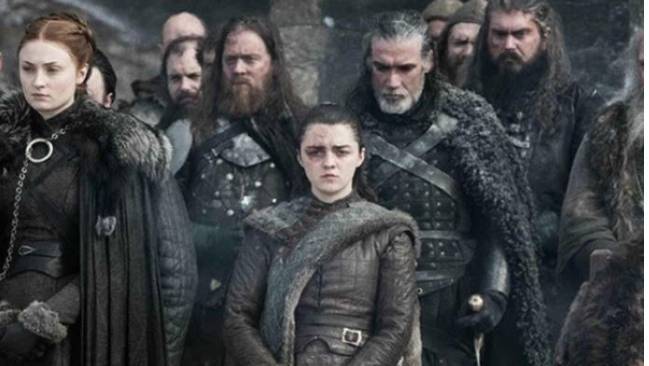 Game of Thrones, the highlight of HBO

We couldn’t talk about video on demand platforms without mentioning HBO Spain. One of the most successful streaming houses, thanks to having a series that has revolutionized the world scene: “Game of Thrones”, one of the best known series in all history. HBO Spain is a safe bet when it comes to enjoying movies and series.

Based on your availability, we can enjoy HBO Spain on multiple devices. Being such a famous video platform, we find it compatible with Apple TV, Chromecast, Smart TV, PS3, PS4, Xbox 360, Xbox One, Vodafone TV, tablets, smartphones and computers. A large number of options to follow HBO Spain from wherever you want. In the same way as Amazon Prime Video, This streaming service launches with a two-week free trial. And from that moment you will have to decide.

Its contents, as we have commented before, are deeply focused on covering movies and series with the highest quality. “Game of Thrones” It is the benchmark of HBO Spain, since you can only see all its deliveries in full on this platform. But it also has other titles such as “Chernobyl” or “Friends”, well known internationally. As for its original content, we have to review “Open Wounds” and “Big Little Lies”. HBO Spain is currently working on the adaptation of “Patria” to the screen.

The more than 200 series and 600 movies on demand from HBO Spain can be seen for a price of € 8.99 per month, without ads or commitment to stay, allowing simultaneous playback of up to two devices. HBO is always a perfect alternative to enjoy your free time. 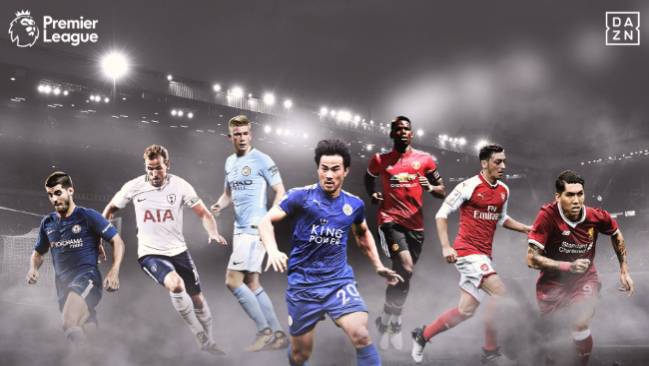 DAZN is in fashion and fans of sporting events are in luck. This online television platform born in England has risen to fame this year by taking over the rights to the Premier League, and now it is one of the best-known streaming houses. It belongs to the Perform group and offers a wide catalog of sporting events.

The DAZN app is available on Android as well as tablet devices on Google Play and iOS. It is also available on Fire TV, Smart TV and PS4. This streaming platform, like Amazon Prime Video and HBO Spain, offers a free first month trial. Then it’s time to decide.

With regard to its contents, its programming focuses entirely on sport. The Premier League It is their star competition, since they cover it exclusively, launching a product as often in the world as English football. What’s more, highlights its great commitment to the engine. They offer complete coverage of the Moto GP. They are also lavish in other fields such as basketball and boxing, with broadcasts of the Euroleague and the Eurocup. As for football, Premier League, Copa América, FA Cup and Coppa Italia are your bets.

The DAZN price is highly economical. For only € 9.99 per month you have the possibility of following an infinity of sporting events in detail, without the need to stay. A safe bet if you are a sports fan. DAZN will not let you down! 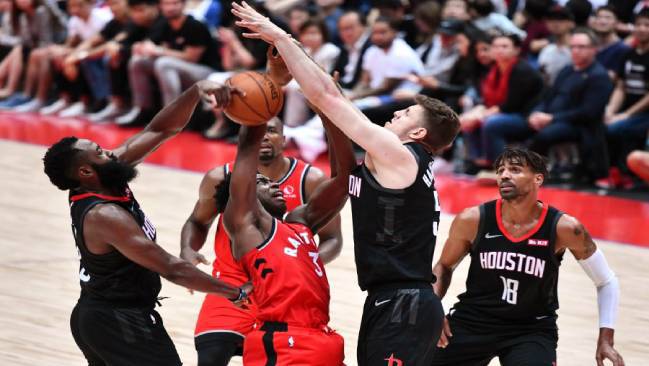 The NBA is played with the NBA Pass

With this online television platform we find the most specific alternative. NBA Pass stands out as the service that covers the entire NBA at the highest quality. A world-renowned application that gives you access to the best content of the best basketball in the world.

NBA Pass is available on a myriad of platforms, ranging from any Smartphone to Apple TV, Android TV, Xbox One, Roku, Chromecast and all kinds of tablets.

Based on its contents, NBA Pass focuses exclusively on the NBA and cover this competition taking care of even the smallest detail. It gives you access to being able to watch all the games of the season and with the addition of having a statistics package on everything that involves the NBA.

Prices vary depending on your subscription, and NBA Pass offers you a wide range of options. The annual package that includes watching all the matches of the season and their statistics is worth € 229.99 and € 200 if we do not want to have the statistics. NBA Pass also gives you the option to only follow the games of one team, for € 109 per year, or to contract the subscription with monthly payments. If you are a fan of the NBA, you have found your place here.