Make sure that all employees have the necessary computing resources to do their jobs, that all security updates are correctly deployed, that access privileges to certain resources and applications are properly assigned …

Managing a computer park with 20,000 jobs spread over 26 countries around the world “has its complications”, acknowledges Iñigo Martínez, Director of Technology and Systems at Prosegur. This manager assures that, although Microsoft has not invented anything new, “on paper” Windows 365 is “wonderful”.

Prosegur is already using some virtual desktop tools (VDI), such as those from Citrix and Azure Virtual Desktop. “A system of these characteristics simplifies management, because you focus on a virtual PC, which will be in the Azure data center and not ours. This makes it easier to manage it, update it, deploy software, control the links… ”.

In addition, it defends that this type of environment also prevents the user from connecting to applications not authorized by the corporation. “You are in a virtual environment and you cannot get out of there,” he explains.

However, he does consider that in the case of Microsoft 365 the scenario is “improved”, among other things because “Microsoft’s capillarity and its returns are greater than those that we may have”.

In times of pandemic

Martinez acknowledges that this solution would have been extremely helpful when the pandemic struck. And not only because it avoids, precisely, using unauthorized devices and applications. 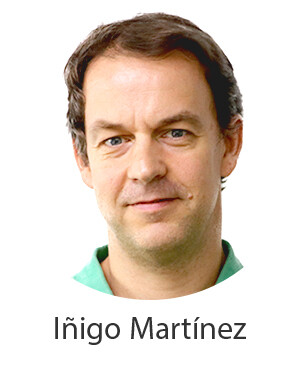 “From one week to another we had to provide our employees with VPNs and laptops. In some we even had to put together a plan so that employees could take their desktop PCs home, ”he recalls. With a cloud solution like this, any employee could have access your work environment with any device that he had at his fingertips.

It should be remembered that this solution does not have any hardware requirements. “Any machine that can run a web browser will be able to access Windows 365”, Details the director of technology and systems. Although he recognizes that this opens the door to BYOD (Bring Your Own Device) scenarios, he is also aware that company security managers will always prefer their own equipment.

As we say, Prosegur is using VDI solutions such as Azure Virtual Dektop or Citrix. Tools that, according to Martínez, are justifiable in certain situations, such as when the user does not have a powerful physical machine, but needs to access their desktop. “Also in scenarios where you want to give access to software and the employee’s equipment is not compatible or when you want someone external to be able to access your network in a timely manner, providing a virtual desktop without worrying about security.”

On Azure Virtual Desktop, the Director of Technology and Systems acknowledges that the new proposal is very similar. “They have given it a spin and have integrated more security, such as two-factor authentication, eliminating the needs of VPN, which also comes at a cost,” he explains. 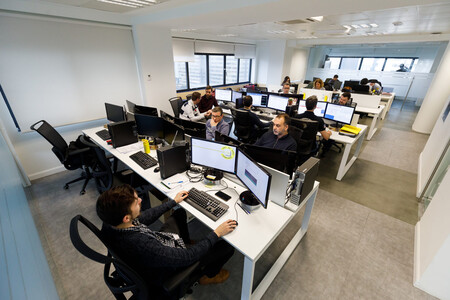 The unknown of the price

Microsoft has not yet released its plans for pricing and licensing this new product. And until this unknown is resolved, companies such as Prosegur will not be able to make their “Business studies” to see the viability or not to bet on these tools.

“There are cases in which it will pay off if you put a cheaper device on the employee, but you have to make a calculation of the return on investment, security and repayment terms“, Explain. In addition, managers like him will also have to calculate the cost in the long run.

Iñigo Martínez also explains that there are also technical constraints that can make this tool not valid in all scenarios. “There may be locations where the Internet connection is not stable or with enough bandwidth,” he gives as an example.

The impact of licenses

Iñigo Martínez acknowledges that Prosegur will test Windows 365. “The screenshots show that the management is identical to what we do now of the jobs,” he says. 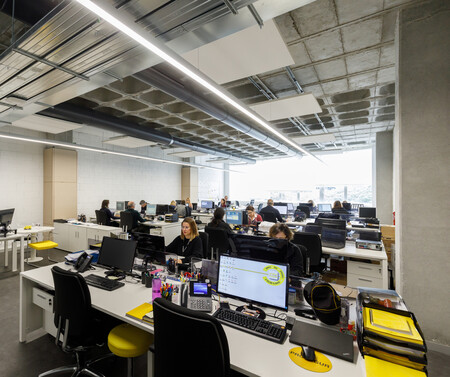 In addition, it appreciates that this novelty is integrated with Microsoft’s tool for workstation management, which manages all machines centrally with usage policies.

The doubts are in the licensing policies. “If you have Azure Virtual Desktop and Windows 10 Enterprise you have the right to use it at cost price; that is, we do not pay for use or for license ”, he details. And, at this point, Martínez wonders if the conditions will be the same or not.

What about my PCs

In spite of everything, this manager recognizes that products such as Windows 365 can reduce the cost of equipment for companies, since computers will be able to have a longer useful life. “They will not become obsolete at a technical level,” he details.

Something that, according to this manager, will make “change the parameters of the equation in the acquisition or renting of equipment”. If before performance was one of the most important factors, now ergonomics, screen size, durability and economic cost will be sought more.