Over the years, cars have become increasingly more performance, safer and more dynamic. Well, maybe the latter is relative, since the sensations they bring are not the same. Today, everything is much more filtered in a vehicle. Taking it fast doesn’t require so many hands, but rather how much confidence one places in driving aids. This has led us to consider that, some vehicles,can be slow.

For example, the Dacia Spring takes almost 20 seconds to reach 100 km / h, while the Tesla Model S Plaid takes just 2 seconds. We can probably all agree that the Spring could definitely do better with a little more chicha in its engine, and also that no one really needs to go as fast as the Tesla. However, in the space between those two extremes, Where is the sweet spot? What do we consider to be the perfect amount of performance for a vehicle?

We are sorry to disappoint you, but there is no concrete answer to that question. It depends on all kinds of factors, including how you drive, when and where. If you spend your life enjoying city traffic and never exceed 50 km / h, even the Spring could be too powerful. Now if you live in those rural areas where roads are often empty, or in Germany, the land of Autobahn, and you like, let’s say … circulate lightly loaded, anything with less than 300 hp may seem ridiculous and sparing. 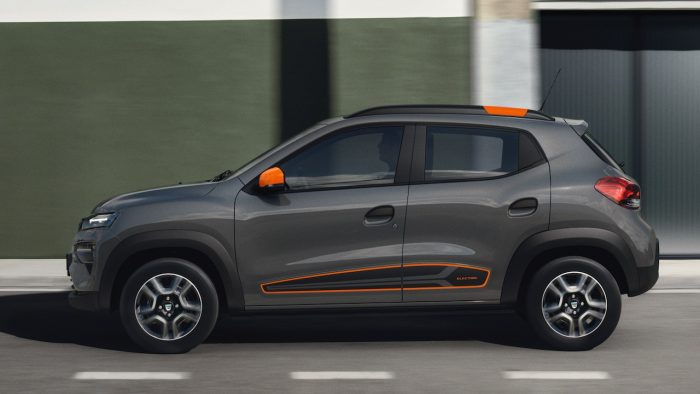 It also depends on how you define performance. A Honda S2000 can beat a big diesel truck in the 0-100km / h sprint if you take it all the way to the red line on the tachometer, but it’s the truck that will push you back into the seat every time you put your foot down. throttle and shift gears. This is where the torque factor is more important than the power factor. In very, very basic lines, the power helps you get speed, while the torque favors acceleration from any regime.

And then we have to consider what level of performance one is familiar with. In the 1980s, when the average power of the European car park could hardly dream of the hundred horsepowerAnything that approached or exceeded that number felt like a supercar on the edge. Who has never heard that the Renault 5 GT Turbo was too energetic for the local mob? Was the turbocharger to blame for earning the fame of “widower” or lack of experience behind the wheel of more than 100 hp?

Years later, many of those small compacts went on to have twice the power, and we can say that a Renault Clio, a SEAT Ibiza, an Opel Corsa or a Ford Fiesta with 60 hp, are probably in the limit of what we would qualify as dangerously slow, at least in reference to its ability to merge into fast-moving highway traffic. Because if we take a look at their technical sheets, these contemporaries of just over 1 liter needed more than 15 seconds to reach 100 km / h.

But what about the sports assumptions whose power and performance figures don’t sound very encouraging? We are talking about cars like the Mazda MX-5, whose access level has to conform is a 1.5-liter block with 132 hp Y 152 Nm, which is lighter and more agile than the 2.0’s 184 hp Y 205 Nm, but it can barely get out of its way if we try to get the queue out of its way. The official time from 0 to 100 km / h is 8.3 seconds, but it feels slower, or maybe we’ve gotten used to the current numbers. 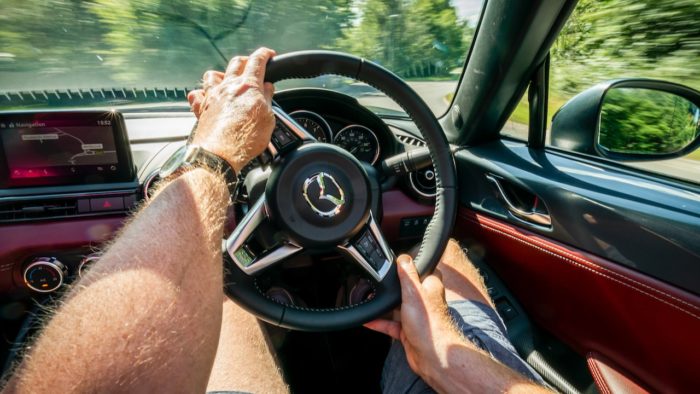 While 8.3 seconds in an MX-5 feels much more exciting than in a large SUV, and it is true that having fun in one of these two-seaters never tried to go fast in a straight line, it is only true for empty roads. There is nothing fun about being stuck behind a bus in a convertible, choking on the emissions from its diesel engine because you don’t have enough energy to overtake it to get to those beautiful empty roads beyond. So do I need a ground-to-ground missile to have a “comfortable” power arrangement?

It doesn’t have to. The couple Toyobaru Outgoing (GT 86 and BRZ) were on the cusp of what would be acceptable. If the traffic is light or you were on a track, they were a lot of fun, and those Prius-derived tires made sure the grip was tailored to the power of your engines (200 hp and 205 Nm). But all of them (most of them without even having driven one) said that they walked little. For this reason, the new GR 86 and BRZ have an engine with an additional 389 cc that provide 35 hp and 45 Nm more at a lower speed. 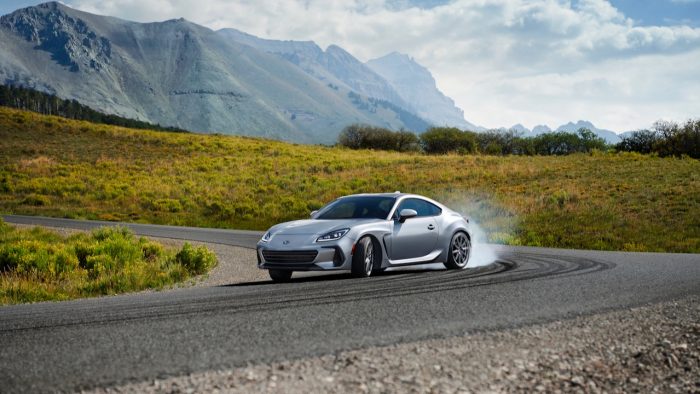 So, in pure numbers, we could say that 7 seconds in the 0-100 km / h race is approximately a minimum acceptable standard to enjoy the kick effect on the seat. Five seconds is perhaps the optimal point in terms of performance for a sports car with which you look for sensations of aúpa, and anything below three seconds is nonsense. What’s the fun of driving a car in which you can never put your foot down for fear of a fine or an accident? For a server, none.