Less than two weeks to the start of the Tokyo Olympics, Argentina added a new classified to a delegation that already accumulates 175 tickets: Dayana Sanchez She was invited by the International Olympic Committee, so the national boxing will have four participants in the international event that will begin on July 23 in the capital of Japan.

Dayana, 28 years old and participant in the category up to 60 kilos, received an invitation from the lawsuit won by the Canadian Mandy Bujold, in which she demanded a ticket from the little competition. The body only considered competitions in 2018 and 2019, when the American had been pregnant.

Beatriz Soares from Brazil won the final in Lima 2019 and they could meet in Tokyo. 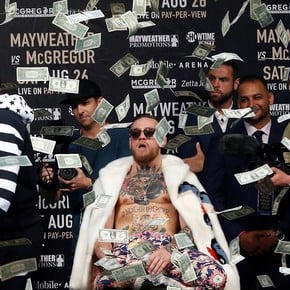 “The Court of Arbitration for Sport (CAS) ruled in his favor and lhe Canadian boxer not only got the quota for Tokyo but also made it possible for Sánchez, by decision of the IOC, to obtain his coveted classification“, describes the site A la Vera del Ring.

Who said that I will not be able to live it? 😍😍😍😍 I with dayana there I already fulfilled it ♡ https://t.co/AWLBpdySFk

Sánchez won a silver medal at the Lima 2019 Pan American Games and she will achieve the dream that her sister Leonela (27 years old) could not achieve, who dropped out of the competition due to “physical inconveniences” after being a mother, despite having been among the classifieds. Dayana will become the first Argentine woman to be in an event of this type. 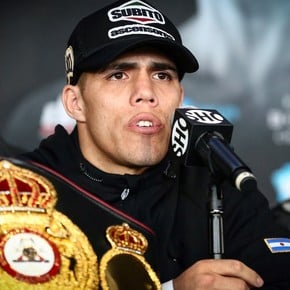 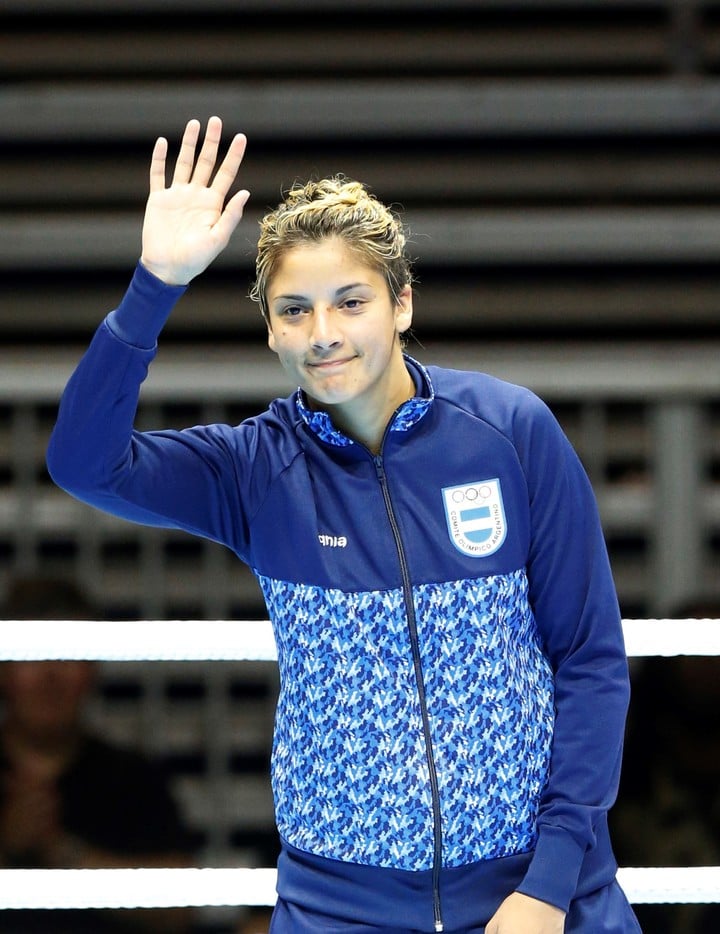 Dayana got the place that her sister Leonela will not be able to occupy.

Argentina will have four fighters who will attend the event that will begin on Saturday 24 at the Kokugikan Arena in Tokyo. Among the men will be Ramón Quiroga from Salta (52 kilos), Mirco Cuello from Santa Fe (57) and Francisco Verón from Buenos Aires (75). 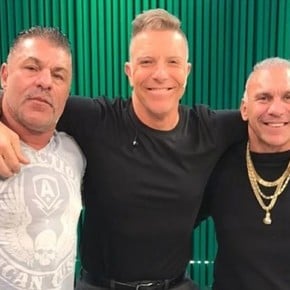