In 1965 a science fiction novel called Dune was published that crossed the limits of the readers’ imagination through the lyrics of Frank Herbert, a story that takes place on other planets and that explores the way of life of the inhabitants, as well like their customs and even their conflicts. Despite having everything to be brought to the screen, his path in film adaptations has not been entirely easy, especially due to the investment involved in creating these fantastic worlds.

Keep reading: Spencer, the film about Lady Di with Kristen Stewart, to premiere at the Venice Film Festival

In the mid-70s, the Chilean artist Alejandro Jodorowsky had big plans for a huge project based on this story, but in addition to having his unique vision, the film would bring together other brilliant minds such as Salvador Dalí, HR Giger and even se has spoken of the musical presence of Pink Floyd. At that time the filmmaker’s plans seemed unattainable, meaningless, but above all with a high budget cost.

The project was never realized, but in 2014 a documentary called Jodorowsky’s Dune was released – 98% in which it is explored what that tape could be. Almost a decade after this event, David Lynch had the opportunity to finally bring Dunas – 56% to the big screen in 1984 with Kyle MacLachlan as the protagonist, while in 2000 a little-known miniseries written by John Harrison, who would have released collaborated with George A. Romero on some occasions.

Continue with: Dune is delayed again for several weeks

Despite being a great futuristic story, everything seemed to lead to the fact that Dune It might not stand out in theaters, however, this year a new version directed by Denis Villeneuve will arrive (Blade Runner 2049 –

88%). The positive side of this version is that it has a director who has already had his futuristic vision clear in other films, but also, the latest technological advances in cinematography are in his favor.

Dune, which after several delays for its premiere will finally be able to see the light in some festivals such as the Toronto International Film Festival and the Venice Film Festival, will have a simultaneous premiere in theaters and HBO Max. A few days ago it was announced that the next trailer for the film would take place exclusively in IMAX with images never seen before. In addition, a series of posters have now been revealed where each member of the cast manages to show off.

Villeneuve’s film will feature stars such as Timothée Chalamet, who will play Paul Atreides, and Stellan Skarsgård, who will play the villain of the story named Baron Harkonnen. Additionally, the cast will feature well-known faces such as Zendaya, Oscar Isaac, Jason Momoa, Dave Bautista, Rebecca Ferguson, Josh Brolin, and Javier Bardem. Below, you can read part of the synopsis followed by the new posters of the film (via ComicBookMovie).

Dune follows the Atreides family as they move to the desolate planet of Arrakis to take over the production of the galaxy’s most valuable resource, Spice Melange. Unfortunately, an act of treason soon turns Duke Atreides’ youngest son Paul into an outcast and he must accept his fate as a powerful prophet of the Arrakis natives known as The Fremen. 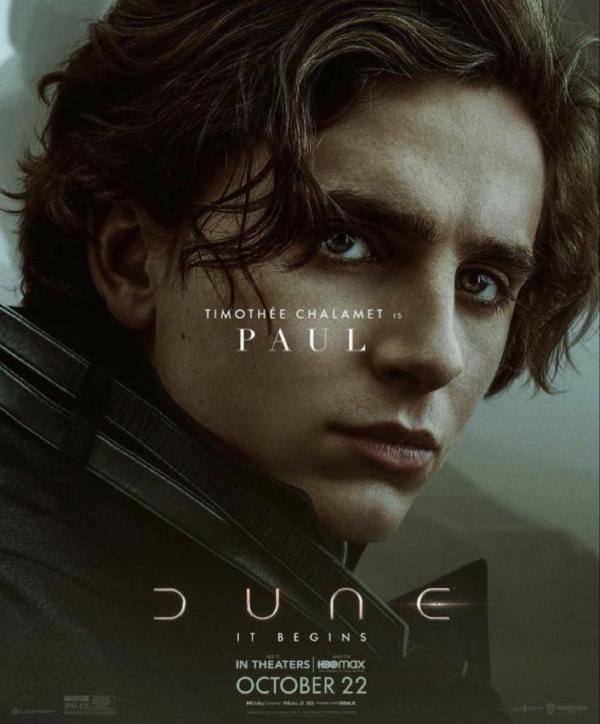 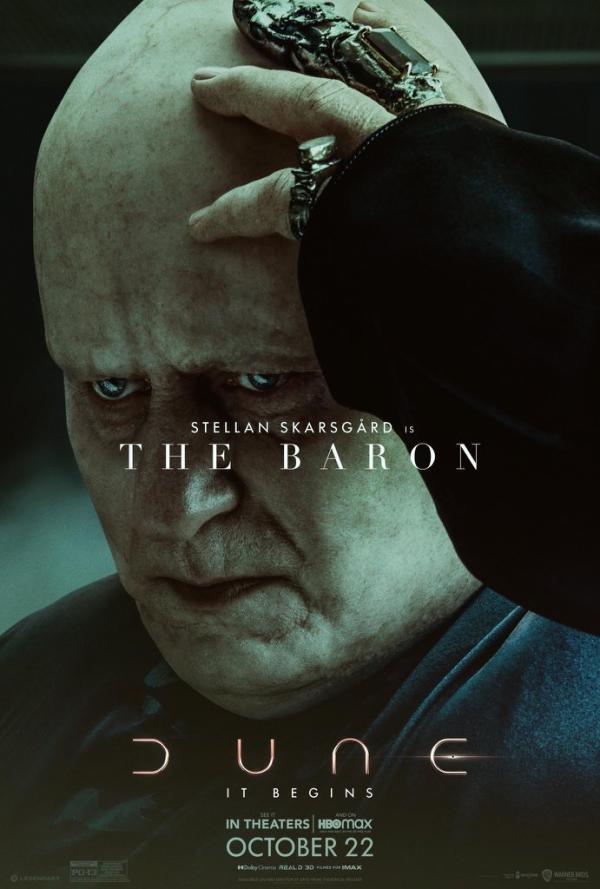 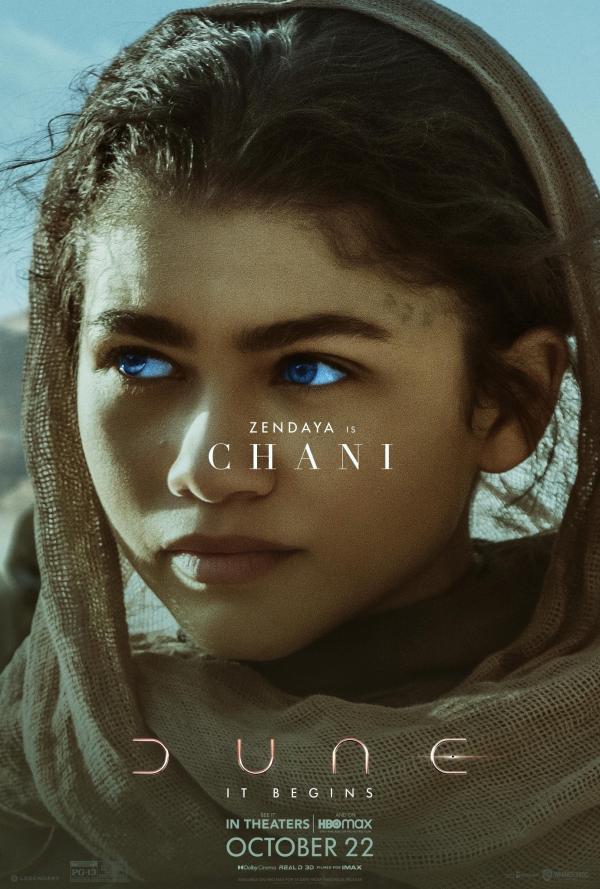 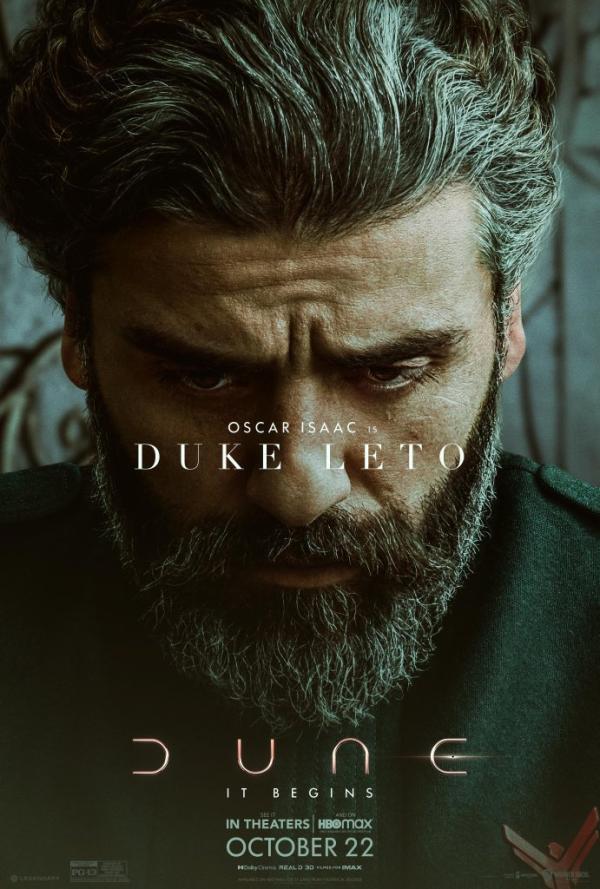 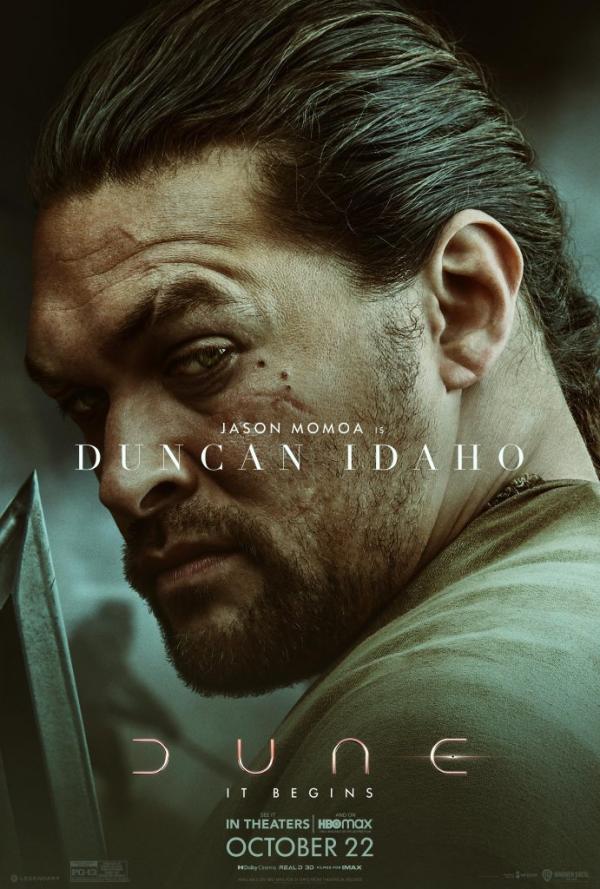 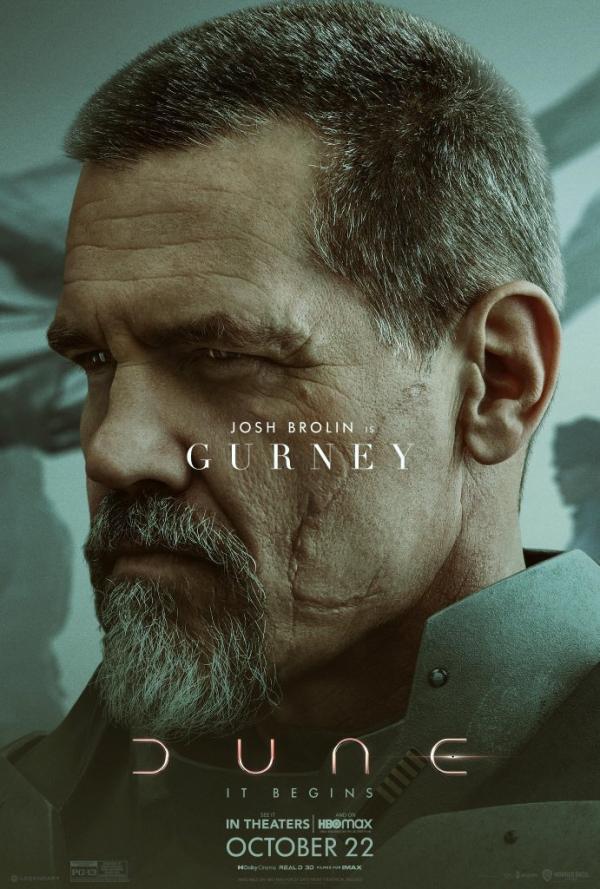 It may interest you: Loki: Dune, Metropolis, Alien and other sci-fi classics inspired the series