If at this point there were doubts, they will not resist much longer. The thing is There are no technical arguments to sustain -with conviction and objectivity- that Brian Castaño did not deserve to stay with the victory vs Jermell Charlo. There were not and there will be none, except for the judges who, in their final ruling in the early hours of Sunday, they ruined the heroic one that starred in the one born in La Matanza before his rival on duty.

However, and as if it were necessary to ratify that the Argentine deserved the title, Another champion appeared on the scene: Canelo Álvarez. The Mexican communicated by video call with Brian and awarded him the victory at the AT&T Center in San Antonio without major laps. “Chestnut, I tell you one thing: you won for me, you bastard. What a great fight. I congratulate you very much”, Said the native of Guadalajara.

“Thank you very much brother! The truth is that we throw him forward and try to leave everything, you know how it is. It is a pleasure, crazy, your call “, Castaño replied live, who was seen moved by the great gesture of Álvarez.

From one champion to another. The message from Canelo Álvarez🇲🇽 to Brian Castaño🇦🇷 after his match, which ended in a draw, against Jermell Charlo🇺🇸.

🗣️ “For me you won, you bastard, what a great fight. I congratulate you very much” pic.twitter.com/K6OrjWO2ye

BRIAN CASTAÑO HAD IT AGAINST THE STRINGS

Castaño was clear dominator during at least eight of the twelve rounds who had the combat. Everything seemed to indicate that it was a matter of time before they announced their victory over the loudspeakers, but it was not like that …

First it was heard that the decision had been divided, and then came the worst. 114-113 for Brian was the first card and the second, by Judge Nelson Vásquez, caused the surprise of all those present when it was heard 117-111 for Charlo. Nobody could believe it. The last? 114-114, thus determining the tie by split decision.

The boo was total. Despite the fact that the American had been largely dominant in the final three rounds, there was no way the points would reach him to even scratch a draw, even more so without having thrown Castaño against the canvas once. 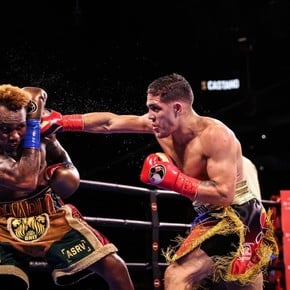 With this result, the four belts that were at stake returned to their original owners and everything came to nothing. Charlo will remain super welterweight monarch of the WBA, WBC and IBF, while the Argentine will continue as king of the same division but in the WBO. 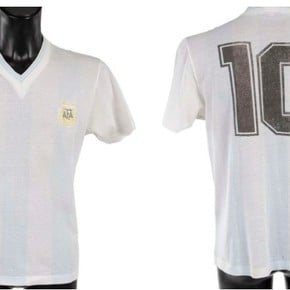 NOW HE GOES FOR THE REVANCH …

“I won the fight, I want revenge”, Brian sentenced as soon as the meeting consummated, while the public cheered him for his delivery on the ring.

“He has hit me the odd hand that I felt but that does not mean that he won the fight”, he continued, making it clear that although he had a very bad time at the closing, he had previously controlled his opponent without problems. 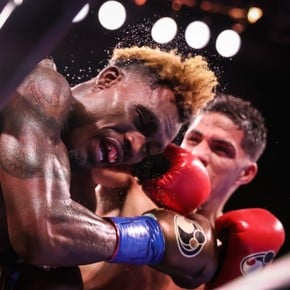 “The fight had been winning it cleanly. She hit me with some hands in the ninth and tenth, I was feeling the whole round but I knew how to carry her. Fights are fights. He is a great boxer and hits hard, “he closed. 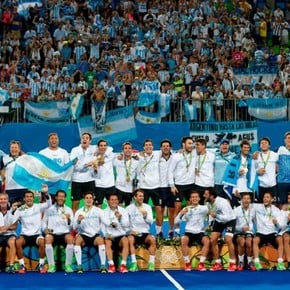