The Pegasus Project is the largest study conducted on the spyware scope of the same name, which has been used for years against journalists, organizations, dissidents, politicians, academics or any other target, systematically violating rights such as privacy, although in these cases the consequences of this massive surveillance can go far beyond collecting data.

If you follow us regularly you will remember that Pegasus is a spyware created by the Israeli company NSO Group. Valued at $ 1 billion, it claims to be a company specializing in the development of “government security solutions against terrorism and major crime.” Although it offers other types of software, Pegasus is the best known and once installed on the victim’s mobile, it allows the attacker to have full access to the messages, emails, media, microphone, camera, calls and contacts of the device.

Although NSO assures that “under no circumstances does it use its technology to spy on people or organizations, since it is only operated by intelligence and law enforcement agencies”, it is not uncommon for these solutions (one of the most advanced on the planet to computer espionage), with their flagship Pegasus software at the fore, end up wreaking havoc on the Internet for millions of citizens and businesses that have nothing to do with terrorism and crime.

As usual, under the umbrella of ‘security’ all kinds of misdeeds can be committed, illegal, but they have always been there. NSO Group has been questioned by human rights groups such as Amnesty International, which accuses it of selling its solutions to dictatorships that use them against political dissidents and as a means of censorship. It has also been controversial for the use of exploits to penetrate Microsoft or Facebook products such as WhatsApp.

Now, a pioneering collaboration of more than 80 journalists from 17 major media organizations in 10 countries coordinated by Forbidden Stories, a Paris-based non-profit organization, with technical support from Amnesty International, has conducted state-of-the-art forensic testing to identify traces of spyware.

“These disclosures will destroy any claim by NSO that such attacks are rare and due to the dishonest use of its technology. While the company claims that its spyware is only used for legitimate criminal and terrorist investigations, it is clear that its technology facilitates systemic abuse. They paint a picture of legitimacy, while profiting from widespread human rights violations.«, They assure.

“Clearly, their actions raise bigger questions about the total lack of regulation that has created a wild west of unbridled and abusive attacks on activists and journalists. Until this company and the industry as a whole can demonstrate that it is capable of respecting human rights, there must be a immediate moratorium on the export, sale, transfer and use of surveillance technology«.

Amnesty International says that the NSO Group has not taken adequate measures to stop the use of its tools for the illegal targeted surveillance of activists and journalists, even though it knew, or should have known, that this was happening. “As a first step, the NSO Group must immediately shut down customer systems when there is credible evidence of misuse. The Pegasus Project provides a wealth of information that is happening, ”explained Callamard. 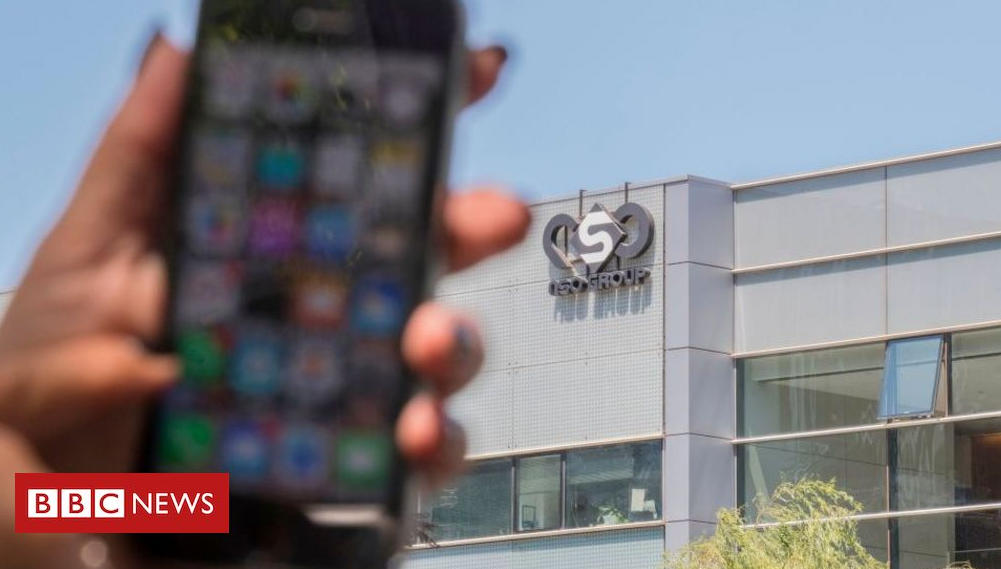 Against whom is Pegasus acting?

Next week, the media that have collaborated in this investigation, including The Guardian, Le Monde, Süddeutsche Zeitung and The Washington Post, will publish a series of articles that will expose details of how world leaders, politicians, rights activists have been selected. humans and journalists, as potential targets of this spyware.

Of what has been announced so far, the most shocking among what has been discovered is evidence that members of the family of Saudi journalist Jamal Khashoggi they were attacked with Pegasus software before and after their assassination in Istanbul on October 2, 2018 by Saudi agents, despite repeated denials from the NSO Group.

Amnesty International’s Security Laboratory says Pegasus successfully installed itself on the phone of Khashoggi’s fiancée, Hatice Cengiz, just four days after her murder. His wife, Hanan Elatr, was also repeatedly attacked with spyware between September 2017 and April 2018, as well as his son, Abdullah, who was also targeted along with other family members in Saudi Arabia and the United Arab Emirates. United.

A case of the most media, but we will hear from others in the coming days. So far, research has identified 50,000 targets, including at least 180 journalists in 20 countries who were targeted for potential NSO spyware attacks between 2016 and June 2021. From the leaked data and their investigations, Forbidden Stories and its media partners identified potential NSO clients in 11 countries: Azerbaijan, Bahrain, Hungary, India, Kazakhstan, Mexico, Morocco, Rwanda, Saudi Arabia, Togo and the United Arab Emirates.

NSO Group denies the information regarding the Pegasus Project. In a written response, NSO Group said to “strongly deny … false claims.” According to the firm, the reports of this investigation have been based on “wrong assumptions” and “unsubstantiated theories” and reiterated that the company had a “mission to save lives.”

Hard to believe … Everything points to NSO Group has sold its solutions to anyone who can afford it regardless of its purpose and uses, and even though its software has systematically violated the rights of people or organizations that have nothing to do with ‘terrorism’ and ‘great crime’.