Sergio ‘Maravilla’ Martínez has a confirmed rival for his next fight, the first since December 19, 2020 and the third since he returned to professional boxing, back in August of last year. This is the English Brian Rose (32-6-1, 8 KOs), former challenger to the super welterweight title in 2014, whom he will face on September 18 in Valdemoro, Madrid.

On that occasion, Rose, a 36-year-old native of Birmingham, was defeated by Demetrius Andrade, who beat him by TKO in the seventh round. From there it alternated good and bad. His last fight was in March of this year, and defeated former Spanish champion José López Clavero on points after six rounds in Badía de Vallés. 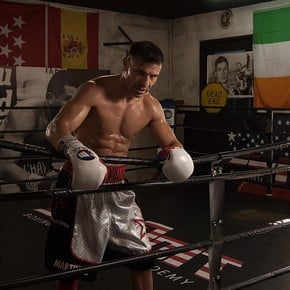 Maravilla currently occupies third place in the WBA’s median ranking and, at 46 years old, he continues with his goal of being a world champion again. A win against Rose could give him the possibility of starring in a first-rate match. 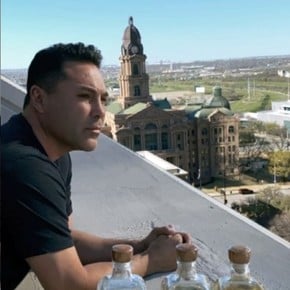 On the same evening, organized by Maravillabox Promotions, the European flyweight title is scheduled to be played between Ángel Moreno and Juan Hinostroza.