. Aleyda Ortiz and Gabriel Valenzuela were dating in 2015.

Aleyda Ortiz, winner of Nuestra Belleza Latina 2014, has been happily married to financial advisor Ricardo Casanova since 2019. Before meeting her current husband, the beauty queen had a courtship with Colombian actor Gabriel Valenzuela.

Ortiz and Valenzuela met during the recordings of the eighth season of Nuestra Belleza Latina in 2014. On that occasion, the famous interpreter was accompanying the Puerto Rican in an acting challenge of the television competition.

The love story of Aleyda Ortiz and Gabriel Valenzuela was formalized months after the indisputable chemistry they transmitted to the Spanish-speaking audience through the cameras of the Univision reality show.

Aleyda and Josephine, two beauties not to be confusedWith the help of Gabriel Valenzuela, the girls gave their best by acting in “Al Diablo con las Bellas.” Nuestra Belleza Latina: the search for the most beautiful Latina in America. Presented by: Chiquinquira Delgado, Pedro Moreno and Alejandra Espinoza Judges: Osmel Sousa, Lupita Jones and Jencarlos Canela SUBSCRIBE !: bit.ly/NBLSubscribe Follow us on Facebook:… 2014-05-12T01: 33: 45Z 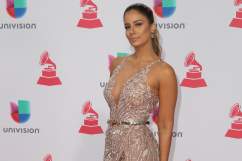 Here’s what you need to know about Aleyda Ortiz and Gabriel Valenzuela’s romance:

The couple announced their courtship on a television show

In January 2015, Gabriel Valenzuela and Aleyda Ortiz were as special guests during a broadcast of the show “Noches con Platanito” on the Estrella TV television network. During the interview, Valenzuela asked Ortiz to be his girlfriend.

At that moment, Nuestra Belleza Latina 2014 was pleasantly surprised and accepted the proposal of the telenovela gallant who has been part of great dramatic productions on Telemundo and Univision.

Gabriel Valenzuela and Aleyda Ortiz shouted their love from the rooftops 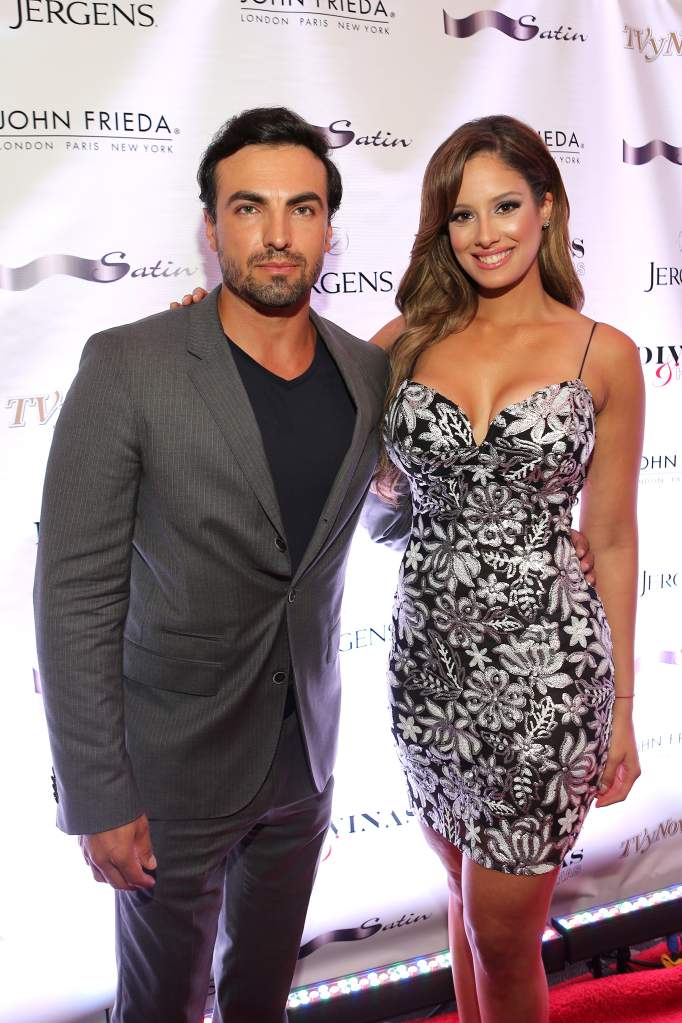 A few months after having started their love affair, Gabriel Valenzuela and Aleyda Ortiz dedicated words of love to each other on the pages of the magazine TV y Novelas.

“She is a woman to be admired. She has caused thousands of young people to follow her, not only because she is a beautiful woman, but because she is a woman with a purpose. She is a girl who has much to offer this world, ”Valenzuela expressed when referring to Ortiz in an interview for the US publication in March 2015.

For her part, the television presenter and model said she was very happy about her love affair with the Colombian actor: “I am enjoying love and the best stage of any relationship with Gabriel, who besides being a man who is very handsome, additionally there is a very spiritual part to that. I found someone who understands me ”.

The stars surprised with the news of their separation 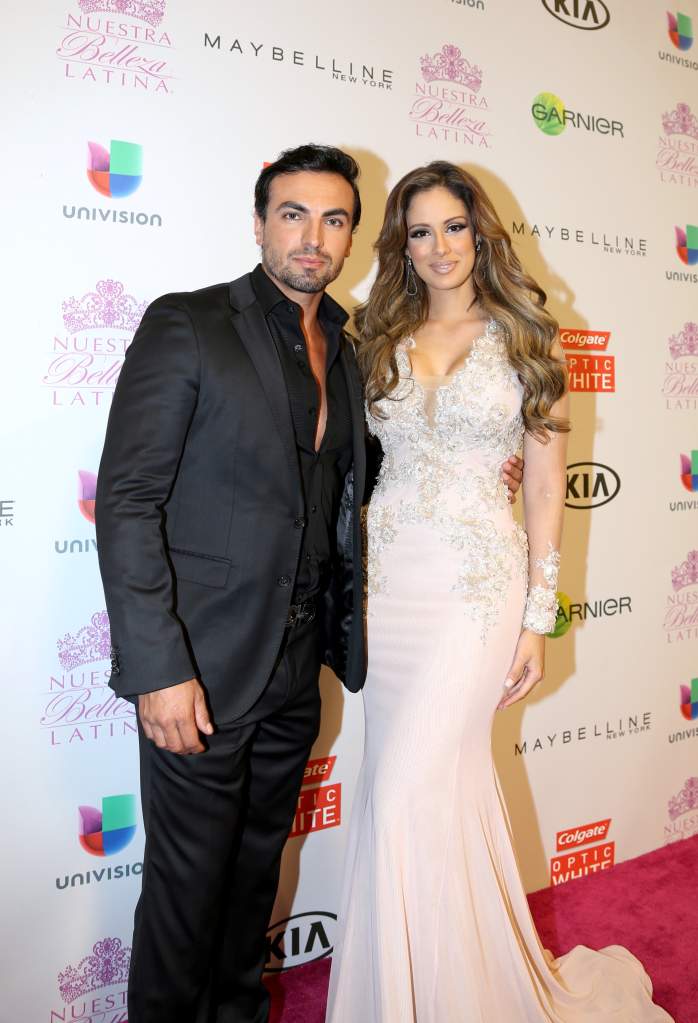 In September 2015, TV y Novelas magazine confirmed that Gabriel Valenzuela and Aleyda Ortiz’s love story had come to an end after eight months together.

Although it is true that the couple never disclosed the reasons for their love breakup, Ortiz confessed to the newspaper El Nuevo Día that facing the separation helped her get to know herself.

“I understood what kind of woman I am. It was a beautiful stage in which I grew as a person, I matured the idea of ​​what human relationships are, of what love is. You have the reference of love for what you hear, for what you see in the movies or read in poems, but it is not until you experience it that you understand it. I am a woman who believes in love in relationships, I am not to play games, and I know that what I eventually want is to start a family, “said the Puerto Rican interpreter in the interview.

Gabriel Valenzuela is a well-known face in melodramas 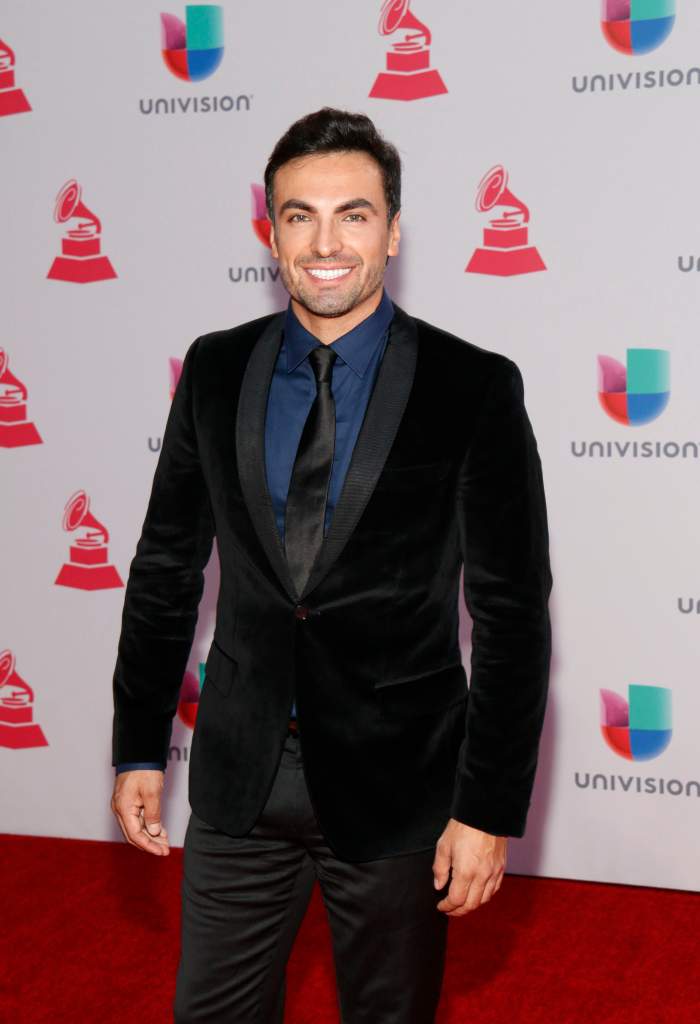 Born in Colombia in 1981, Gabriel Valenzuela is a renowned actor who has participated in more than twenty soap operas on television networks such as Univision, Telemundo and RCN.

Valenzuela has been away from the acting industry since he ended his participation in the Telemundo series “Milagros de Navidad” in 2017. Currently, the Colombian star is a real estate agent in the city of Miami in Florida.

The 40-year-old interpreter was married to actress and television presenter Aylín Mujica. The couple are the parents of a daughter in common.