The market trend is pretty clear at this point. Manufacturers give top priority to SUVs and also to electric propulsion systems, so in the medium term we will have the majority of cars with these characteristics. If we add another trend such as the disappearance of the smaller bodies, the result is the goodbye of some mythical models. The next to fall could be the Audi A1 Sportback judging by the latest information.

In a recent interview with the CEO of Audi, Markus Duesmann, that statement was made openly. The Audi A1 Sportback, the entry model to the brand that was already only available in a five-door body, will be retired after your current generation. It is a model that has been on the market for a couple of years, so it could still be on sale for a while. In any case, the reason for the withdrawal is the emission regulations that are yet to come. 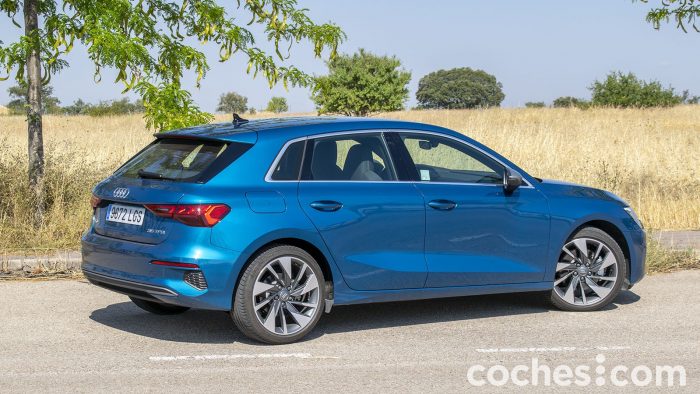 The Audi A3 could also be in the spotlight

The director of the brand with the four rings stated that “much will depend on the final goal of Euro 7. We know that offering combustion engines in the smaller segments in the future will be quite difficult because the costs will increase. That also puts the Audi A3 in the spotlight, the compact model that is in its fourth generation. That would leave with a range that would focus on crossovers and would leave the sedans and larger families. The Audi Q2 would be the entry-level specimen and there would probably be nothing smaller.

Although that is not something confirmed, well there could be an electric model small in size or compact on the brand. It would be logical after seeing the Cupra Born and other derivatives of the Volkswagen ID.3 within the Volkswagen Group. Markus Duesmann also stated in the interview that the future model range will be conditioned to the different regions. In Europe it will be practically all electric for the next decade, while in other countries such as China or the United States they could endure combustion a little longer.