The first time we tested the Toyota GR Yaris at the Jarama Circuit in Madrid, we already realized that it would be the ideal container to make a single brand glass. It is practically a road-approved rally car, so a preparation would not be far-fetched and the results would be interesting. Behind that thought is the Toyota Gazoo Racing Iberian Cup, a new competition from which we can expect great things.

It was born from the hand of Toyota Spain, Toyota Caetano Portugal and the Motor & Sport Institute (MSi), which already They have confirmed three seasons (2022, 2023 and 2024) for this one-brand cup that will be held throughout the Iberian Peninsula. The first season, which will begin next year 2022, will have eight tests. There will be four in Spain and four in Portugal, although the calendar could be extended if there is a good acceptance. Registration is now open. 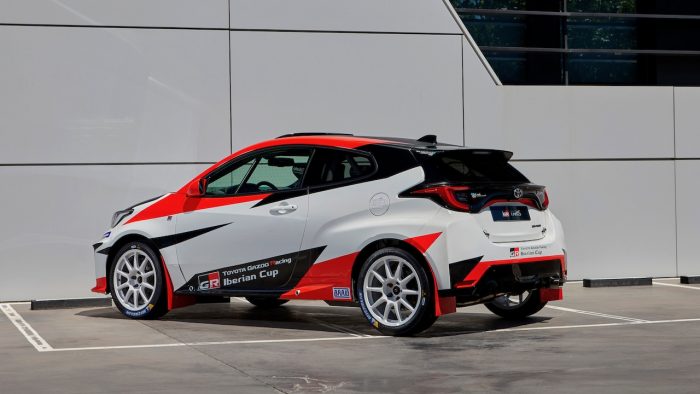 And as we already said, there was no better candidate to star in it than the Toyota GR Yaris, probably one of the most popular cars and that has surprised the most in recent times. It already stood out for its 1.6-liter three-cylinder engine with 261 hp, for its GR-Four all-wheel drive or for its low weight of just 1,280 kg. But with the preparation done by the MSi On this basis, it seems that it will be much more capable than the series.

The engine, transmission or brakes are kept as standard; although modify a large number of components. For example, in the powertrain we see an intake duct restriction flange, a new stainless steel exhaust pipe with the standard catalytic converter, front and rear self-locking limited slip, an oil cooler kit and racing fluids. 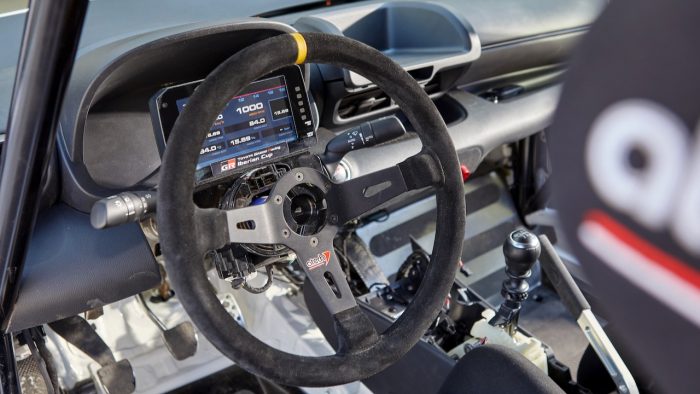 Abroad It has the Lazer LED headlight grills, carbon fiber mirrors, aluminum skid plate, roof air intake or front hood and tailgate closures. The suspension has been completely renewed and has a reinforcement bar between the cups on the front axle. Included with the car are 12 asphalt tires and there is also a ground kit with its smaller wheels and adapted discs.

Inside all the pertinent changes are made to adapt to the FIA ​​regulations, with a worked integral arch, safety bar protectors, competition seats with six-point harnesses, competition steering wheel with adapter, extinguishing equipment, gasoline extraction kit and some new carbon fiber parts such as door panels or footrests. 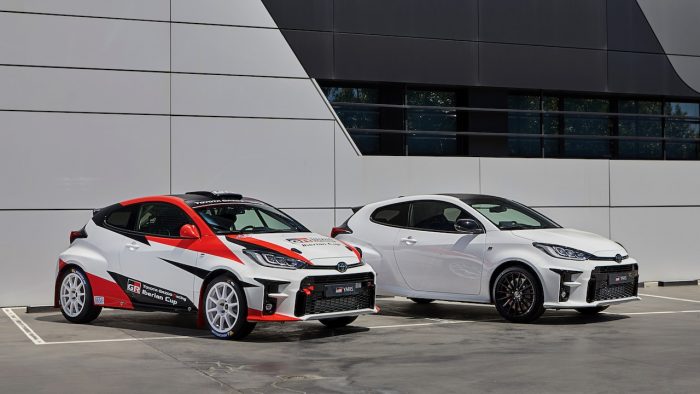 The GR Yaris with the kit to compete in the Toyota Gazoo Racing Iberian Cup is sold for a price of 65,800 euros plus VAT. The ground kit is optional and you pay 20% when ordering it and the rest on delivery of the vehicle. There is also a separate registration for the competition, which costs 2,000 euros plus VAT (includes full clothing). They are not too crazy prices if we take into account that there are more than 250,000 euros in prizes per season. You can’t wait to see how this new competition unfolds. 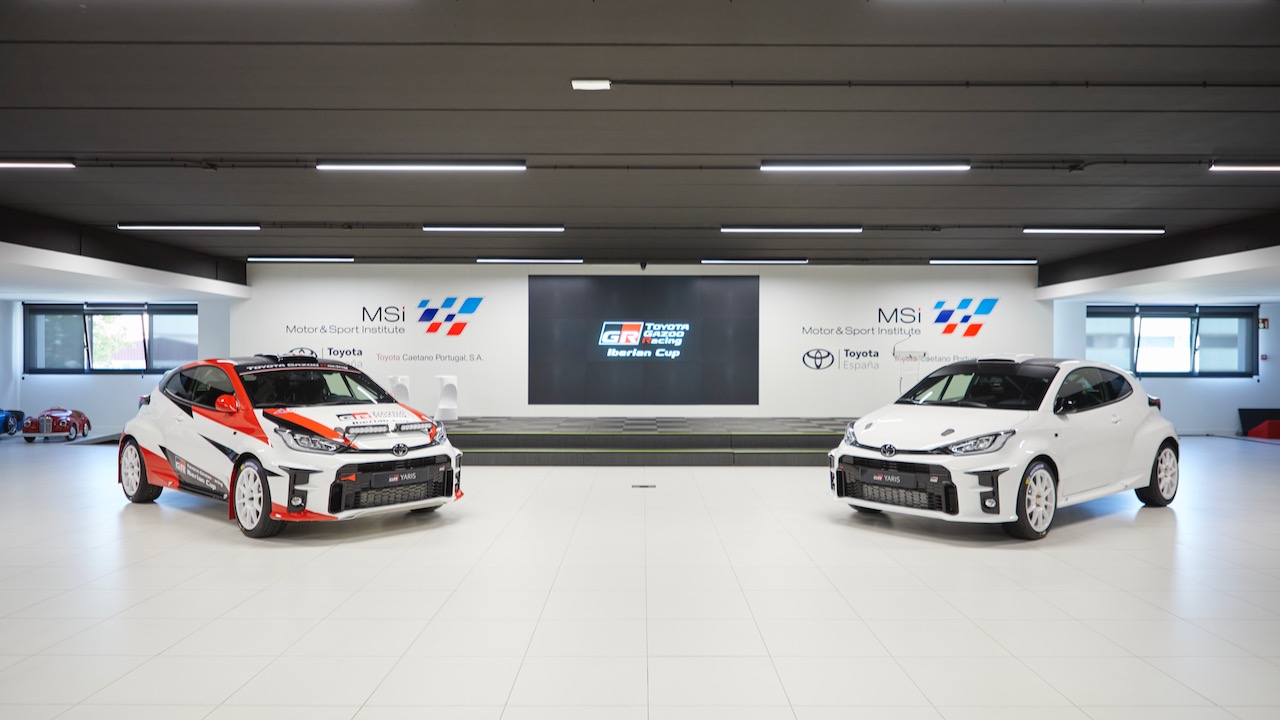