The mobility is constantly changing and the trends are not the same as a few years ago. Car buying was a fairly common movement among drivers, who longed to have a vehicle with which to move around on a day-to-day basis. However, times change and so do the needs of users. Thats why he subscription car it is becoming a formula that is gaining integers and that could be a reference in the future.

It was said that acquiring a new car was the second largest investment in life after housing, but these days it has become difficult to make both purchases. That is why options such as renting have been working so well in our country, allowing the user to pay comfortably in monthly installments by the use of the vehicle and, after a while, choose whether to keep it or exchange it for another. And now the subscription car opens some new doors to the user. 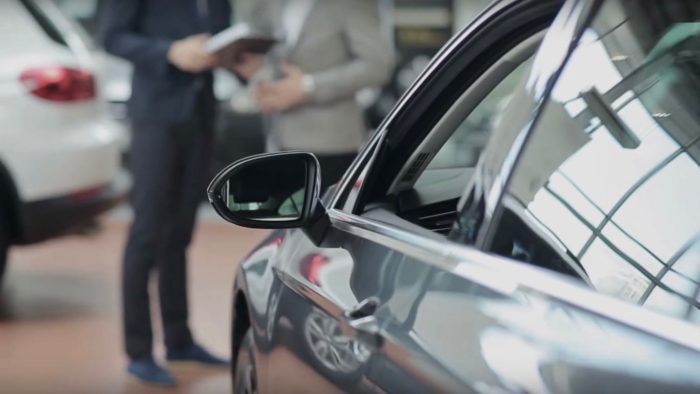 This modality is characterized by several advantages to take into account. First you benefit from not having to provide an entry, something that is usually an impediment in the purchase of a new car, since it requires raising a large sum of money. It also allows the user to organize their economy by having a fixed monthly fee, which is not going to grow and with which it is easy to count and check if it falls within the budget. So far it would be similar to renting, but the subscription has one more feature that makes the difference.

We talk about the flexibility, of that possibility of having the car for shorter periods of time. In renting a contract is established that usually lasts between three and five years, while there are many users who seek to have a vehicle for specific dates such as vacations or circumstances such as temporary work. There is no long-term commitment, so you will not be paying to leave the car in the garage during that time, everything will be more adjusted to the needs. 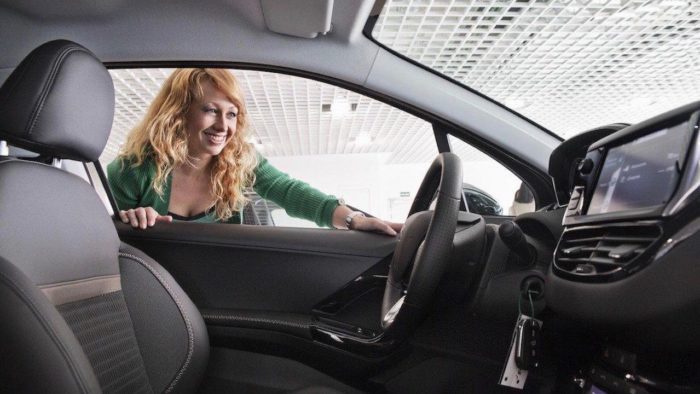 Not to mention another advantage like the Easy to use. Some companies such as Wabi, the subscription car service of Santander Consumer Finance, through the application you can make the subscription and start use cars for months. It is very simple and has additional services such as home delivery of the car in less than 48 hours or the possibility of adding a second driver.

The cars of these services they are practically new, having a maximum of four years old. The subscription car service does not have penalties at the end of the period, there is no type of permanence taking away the time to use the vehicle (in Wabi they take 30 in 30 days). Quotas are well defined and no additional costs, since the comprehensive insurance with roadside assistance and a complete maintenance that covers revisions and tire changes are included. 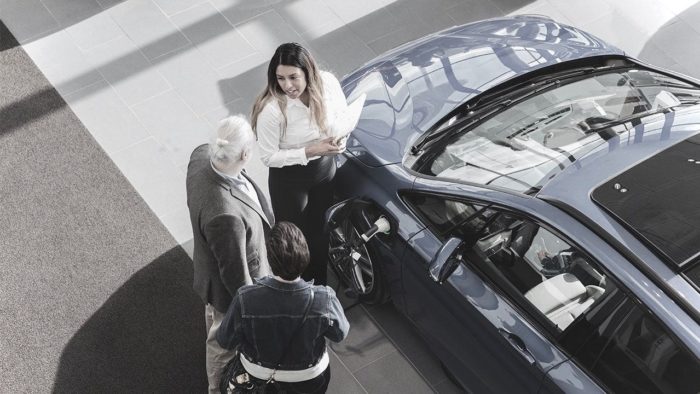 Taking all of the above into account, the subscription car has the ballots to gain popularity for years to come. Could be the ideal solution for some users that value flexibility and not having long-term ties. The fees can be more expensive than in a traditional renting, but there are also additional advantages. In any case, it will depend on the needs of each user.