The motorhome and campervan sector continues to grow. The pandemic has accelerated that desire to take different trips and avoid crowds, something that is possible with these types of vehicles and their lifestyle. However, it is difficult for there to be one that is as original as the one we bring you today. It is a caravan made from a Rolls-Royce airplane engine after a long and laborious process totally handmade.

Its owner is the British Steve Jones, an aerospace mechanic who wanted to give this component a second life. Thanks to his work he was able to obtain the casing of one of the engines of a 1967 Vickers VC10, an aircraft that served in the Royal Air Force for almost 45 years. The unit with serial number XV104 was permanently retired in 2012 after accumulating a total of 38,383 flight hours and its fuselage was sent to a junkyard. 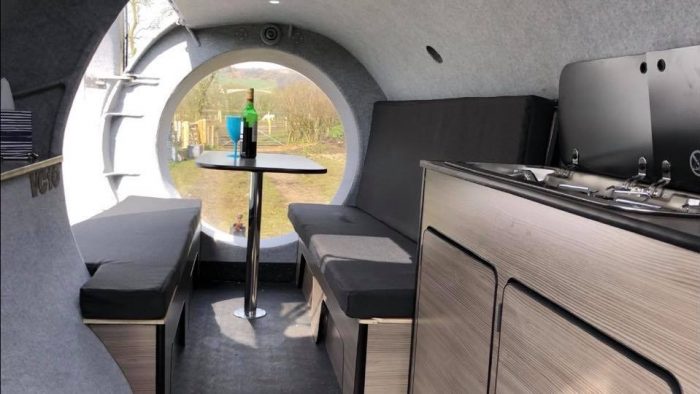 It so happened that Jones knew the owner and decided to salvage that engine shell to do something special. This Briton already had experience in the construction of caravans, but this was his most complex work. The project has led him in total more than six years and about 1,000 hours of work, as he did it in his free time and always taking care of even the smallest detail. Also keep in mind that it has never been the purpose of this piece and the shapes do not benefit too much.

The user has invested in this caravan from a Rolls-Royce aircraft engine about $ 4,400, a figure that is not far-fetched, although it must be taken into account that he brings all his work and his knowledge of mechanics. In fact, you could pay off the investment quickly, as you have received offers that exceed $ 30,000. However, Jones has no intention of selling it and intends to enjoy it with his family for years to come. 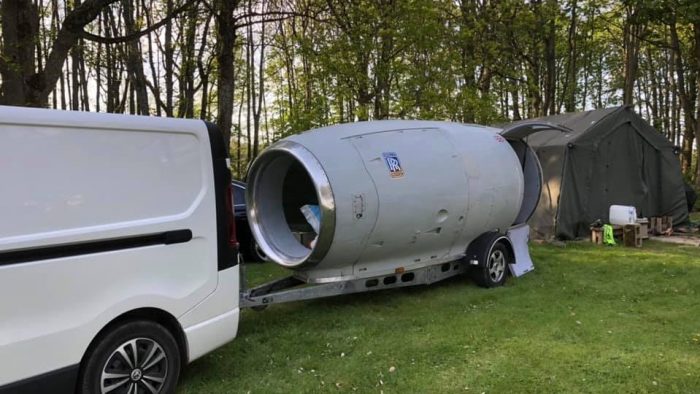 It also has no intention of building a second caravan based on the Vickers VC10 due to the difficulty of finding donor engines for the project. Although he does think that it could be feasible to manufacture one with two heights from the engine of the Boeing 747. We will be attentive to see how it develops.

Source: The VC10 caravan pod via The Drive 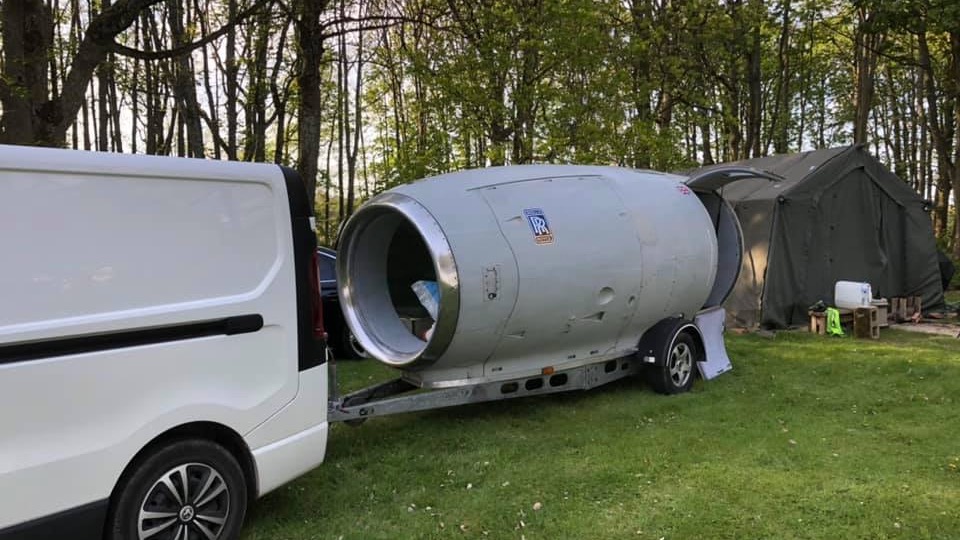