iPad mini 6 will be the new version of the smaller and cheaper tablet of the firm that leads the segment of electronic tablets. According to the latest unofficial information, Apple will launch it in the last quarter of the year with a major renovation based on the concepts developed for the iPad Pro.

The iPad mini has been a ‘rare bird’ in the Apple catalog. Even with the advent of larger iPhones, this model has continued to sell well enough as if to have reached the five generations so far. It is also the only one that has not undergone a significant change in its design for years and the latest version dates from 2019.

Although Apple has been betting on the line of iPad Pro for some time, high-level models with the (unfulfilled) objective of “replacing PCs”, the mini model has many sales due to its low price and helps those of Cupertino to dominate the market. segment of the tablet with enough solvency.

Rumored for months, it seems that now the time has come to renew. According to the information (unconfirmed by an Apple that carries its developments in the most absolute secrecy) the screen of the iPad Mini 6 would have a size of 9.15 inches. A significant increase from the current model’s 7.9 inches, following the trend of increasing screen diagonals while maintaining the same device footprint (current dimensions of 203.2 x 134.8 x 6.25 mm) thanks to a bezel cutout that the iPad mini is sorely missing.

Apple would continue to use Retina technology with True Tone for this model, although it could surprise with the use of the new mini-LEDs if they have just dropped in price at the distribution level. It would also offer support for the Apple Pencil stylus. Yes, the accessory Steve Jobs hated.

There is talk of a fingerprint sensor under the screen, although it is not likely considering that this type of technology has not yet reached iPhones. The slimmer bezels wouldn’t make room for the old home button. The start button would be located on the side.

The new iPad mini 6 will debut USB Type C connectivity. Similar to the changes for the iPad Pro and the latest iPad Air, this will open up the iPad mini to a wide range of peripherals and accessories beyond the Lightning connector used by the current model. For example you will have a magnetic smart connector that is compatible with the Smart Connector. 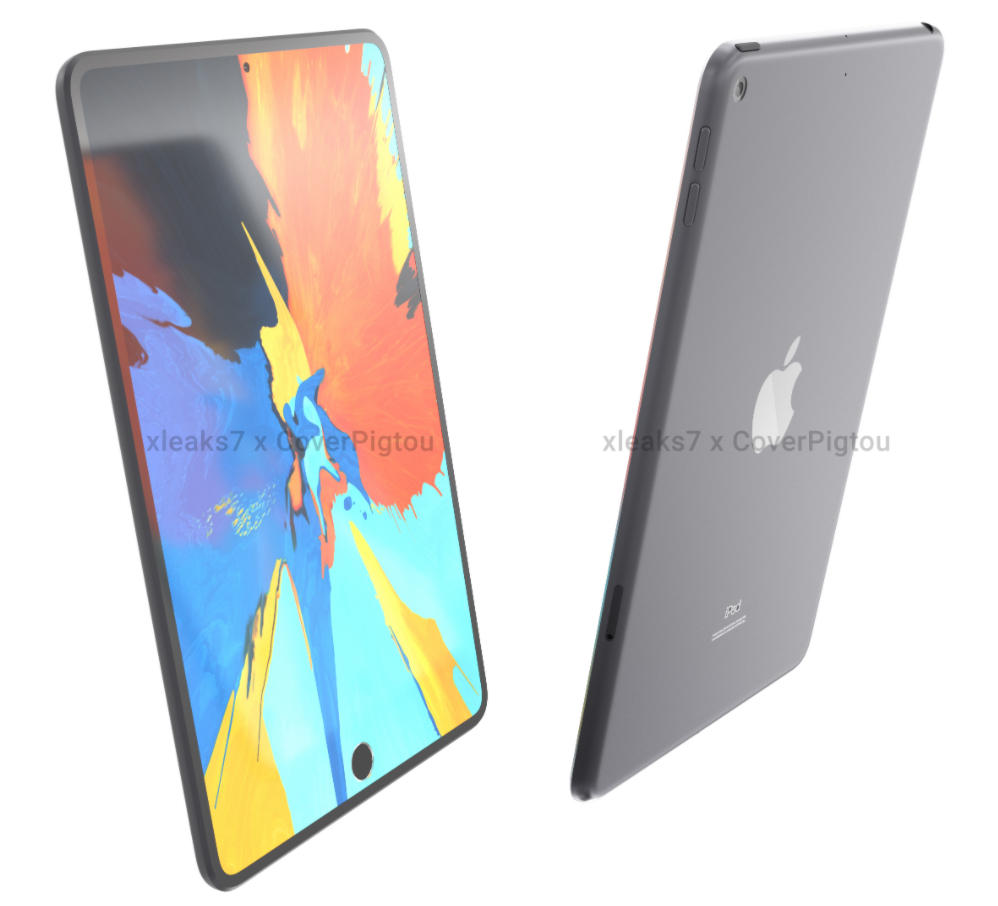 Relevant changes inside, with the Apple A15 SoC at the fore. It would be the first time that this version of the tablet would use the same chipset of the current generation of iPhone and not a lowered version. IPad mini 6 expected to launch in the last quarter of 2021.