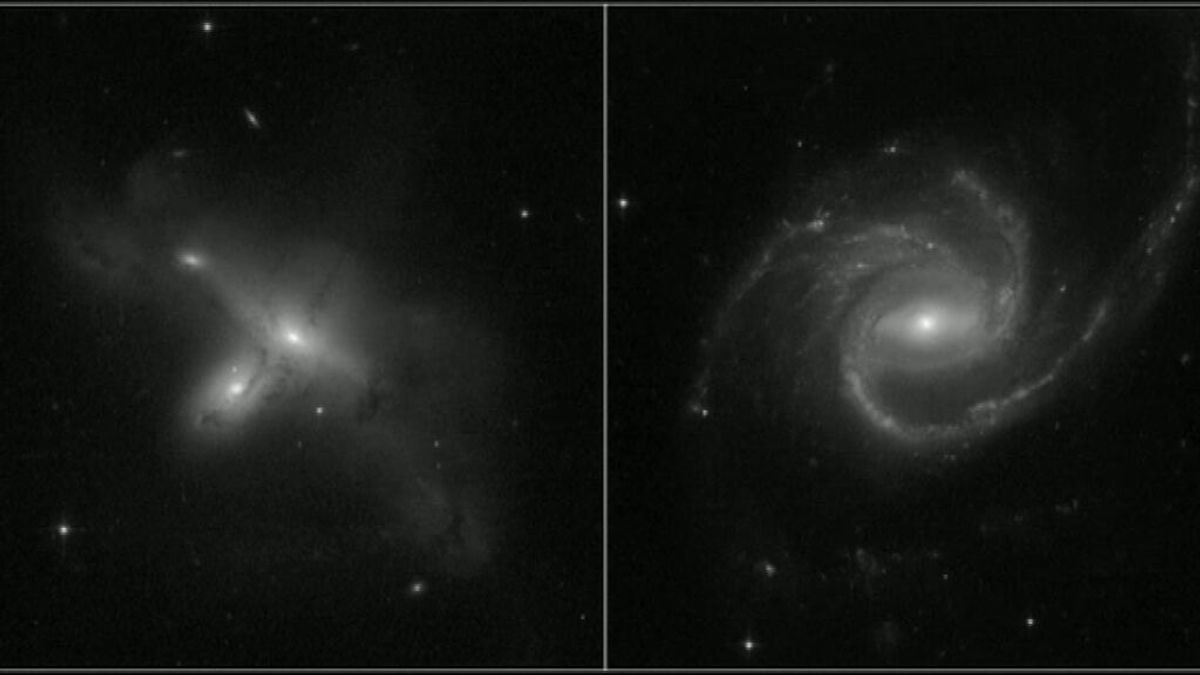 In video, images of the two new galaxies discovered by NASA . / NIUS

Hubble, NASA’s Space Telescope, returned to work on full science operations on July 17. And on his return to the investigation, captured images of two unpublished galaxies, as confirmed by NASA itself.

Telescope activity had been suspended for a month due to a computer failure. Now, NASA has published the Hubble images with a pair of interacting galaxies in the southern hemisphere, and has put them the name of ARP-MADORE2115-273 and ARP-MADORE0002-503.

Hubble was launched into orbit in 1990, and since then has become a crucial tool in space exploration, for the observation of stars and galaxies from its orbit, which is located 563 km above the surface of the Earth.