The first ‘real’ pictures of the Radeon RX 6600 XT graphics card have appeared on Chinese forums and point to an imminent launch. According to the latest leak, as soon as the August 11. And with a particularity, from Asia they promise that there will be enough stock from the launch.

Radeon RX 6600 XT (and its younger sister Radeon RX 6600) is a major release for AMD, in need of a knockout against an NVIDIA that continues to command the dedicated graphics market. Also interesting for consumers looking for a mid-range GPU, competent without having to strive, at a time where the lack of stock and high prices due to the lack of components and the voracity of crypto mining are a serious problem.

The images accompanying this article show a card similar to the engineering sample of a Navi 23 XT leaked a few months ago. We see a dual fan cooling solution installed on top of a large aluminum heat sink.

Nothing spectacular, confirms that costs have been taken into account, although we assume that integrators will offer different solutions.

From what we know so far, AMD will not launch a reference model and this development will be in the hands of those customized by the respective manufacturers, such as PowerColor that has already added it to its offer, although without category information or specs, which according to the information (always informal) that we have so far would leave us a summary like the following: 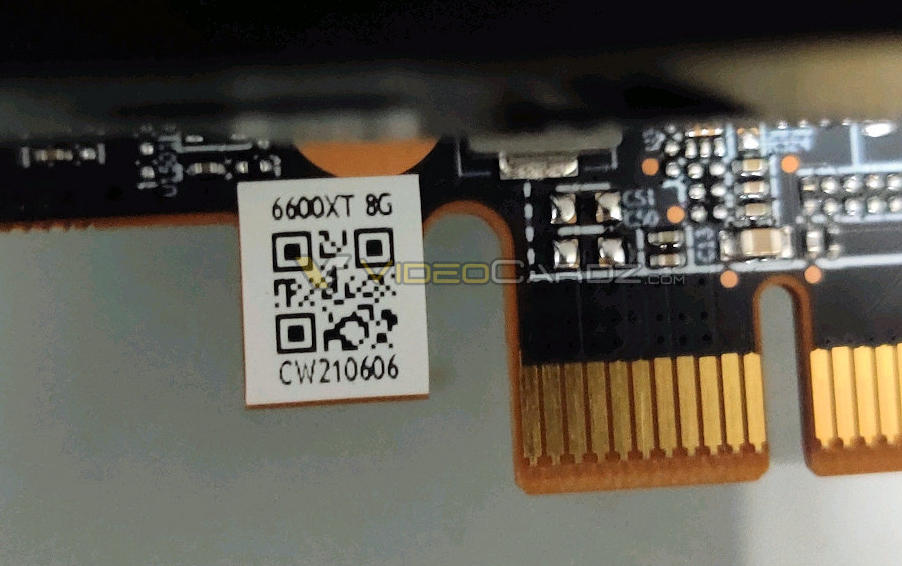 Along with the images, a capture of the performance of this card has been published in the Ludashi benchmark, a very little used tool outside of China. What is important is that it shows higher performance than some GeForce RTX graphics cards like the 3060 Ti. It would even outperform the RTX 3070 Ti … Much seems to us. We will have to wait for more reliable tests and our own that we will do. 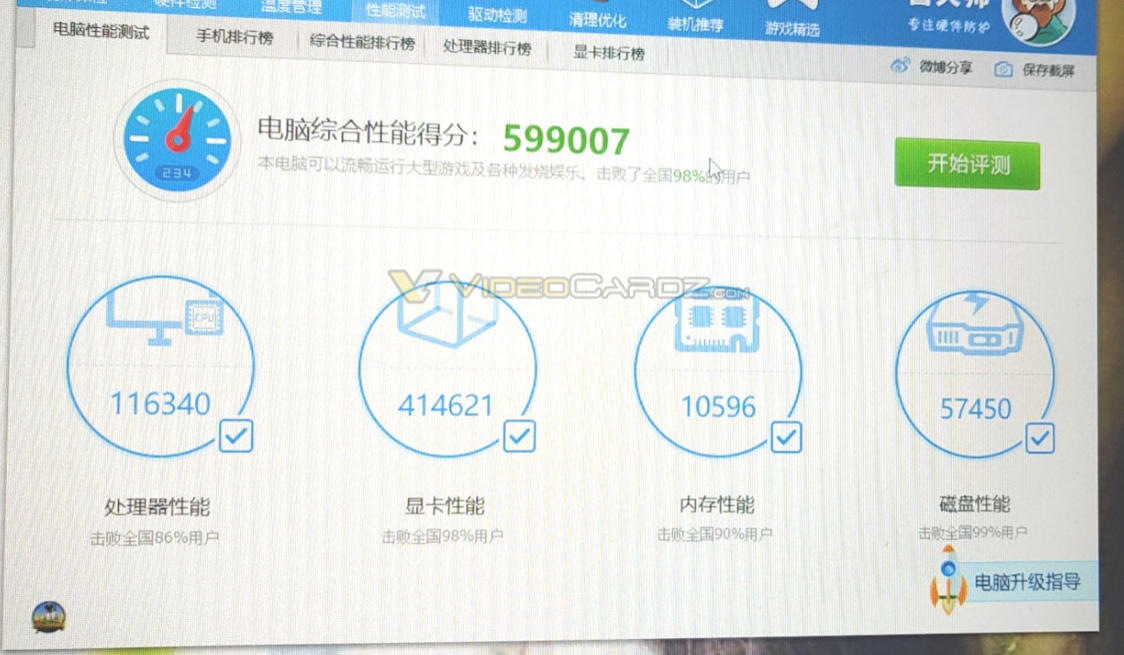 Regarding price, the latest information (also unconfirmed) speaks of a reference price of $ 399. Our specialist Isidro Ros has already analyzed the question in this post. Everything will depend on the performance achieved and if it reaches that of the RTX 3060 TI.