Advanced numerous times over the past few weeks, finally Samsung has officially announced the date of celebration of its next presentation Galaxy Unpacked, which will take place on August 11. In addition, as expected, this short teaser video previews a theme focused on folding, in turn confirming an event focused on the Galaxy Z Flip 3 and Galaxy Z Fold 3.

In fact, along with this announcement, the company shares a humorous little message in which it clearly refers to these devices: “We live in a time of accelerated change, from rapid changes in work culture to the emergence of communication technologies from Vanguard. Now more than ever, flexible and versatile mobile devices are needed They can keep up with the fast pace of our lives so that we can maximize and enjoy every moment.

Already updated on its official website, it finally seems that the date of the event will also coincide with what was previously filtered, setting the start of the presentations at 4:00 p.m. on the Spanish peninsula, with free access through the same website, as well as the company’s channels and social networks.

However, before your arrival, we want to take the opportunity to review all the details known to date about the devices we hope to see during this event.

As we have been able to see in the previously shared designs, we will find a folding phone very similar to its previous model, with a large inward-folding screen and a rear part in which a set of three vertical cameras will stand out. again it will rest on an oval island in the upper left. 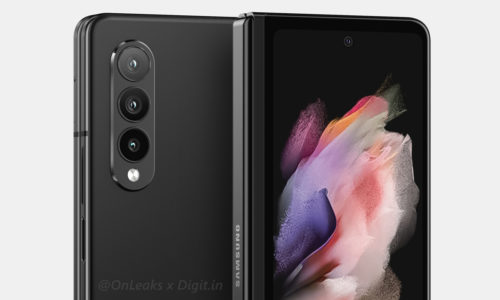 Regarding its design, we will once again find a smooth cover, this time with three color options for its launch, exclusively repeating the black base model, to which two new silver tones will be added (with what looks like reflections. pink) and green (with a dark hue). Although a later extension is expected with the customization of the colors of the outer frame of the fold.

Thus, this device is expected to feature more advanced hardware in terms of its folding screen technology, ensuring greater confidence in the flexibility and longevity of the phone. On the other hand, although an integration in its body is not expected for the S Pen, it will have the support of use for it.

This time we will see some more notable changes, starting with its new cover design in two colors that will leave a black horizontal strip to house its two main cameras, arranged in a vertical format to make room for its new additional color screen of 1.9 inches for notifications, the clock, and even the preview of some applications such as music players.

On the other hand, with regard to its main screen, the disappearance of its perforation stands out, opting this time for a camera for self-portraits integrated under the screen. However, the Galaxy Z Flip 3 is expected to maintain its size, with a 6.7-inch panel and 25: 9 aspect ratio, as well as the same sensors for all its cameras.

In addition, as we can see in these advances, this folding phone will be available under multiple color variants, repeating the black and dark green tones of the Galaxy Z Fold 3, and incorporating other tones with yellow, purple, beige, gray, pink colors. , dark blue and white.

However, this Unpacked 2021 event will not be focused exclusively on folding phones, but the brand will take the opportunity to also announce a new generation of accessories for them, focused on the new smartwatches already advanced previously.

Starting with its main model, the Galaxy Watch 4 will represent a radical change of scenery since it will be Samsung’s first Wear OS-based smartwatch, Google’s official operating system for wearables.

In addition to software and considering that these devices are increasingly directed to provide tracking and data of physical activity and health, Samsung will add the ability to measure blood sugar levels to other functions such as heart rate and Electrocardiogram, SpO2 and VO2 Max GPS. 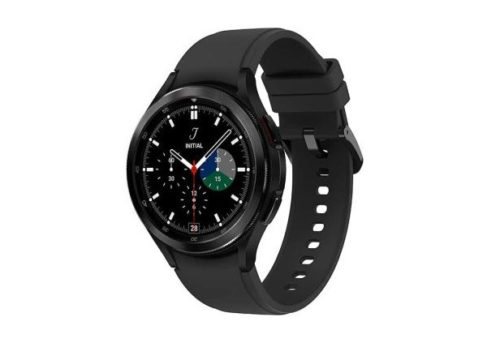 Thus, the two currently filtered versions arrive differentiated mainly by the size of the sphere and its degree of connectivity, with uA limited variant with Wi-Fi only, and a model that will add support for 4G mobile networks.

We don’t know the rest of the hardware components, but everything points to Samsung turning to its newer Exynos chipsets. However, no changes are expected in RAM (1 GB) or internal storage (8 GB) for this model that will become a reference and now with Wear OS the way to go if Android partners want to compete with the Apple Watch.

On the other hand, Samsung is also expected to present the new generation of the sports smartwatch of this family, with the Galaxy Watch Active 4. Although unfortunately, the known leaks of these watches seem to have been limited again more in their design than in their features.

It is thus expected that these smartwatches will be launched in two sizes, with 40mm and 44mm spheres with super slim bezels. Although we will also see an aesthetic change in the rest of its structure, eliminating the spaces between the dial and the strap, and replacing the buttons of its predecessor with two thinner and more prominent oval buttons. 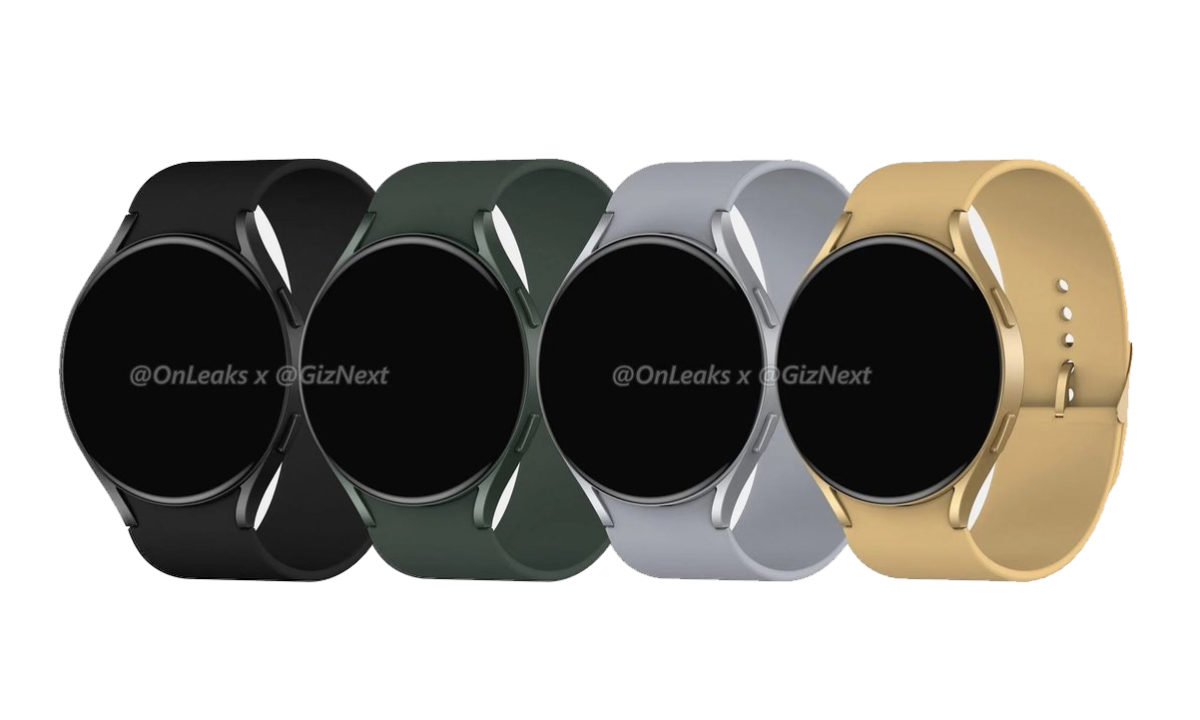 On the other hand, it seems that the strap will be slightly wider as well as thinner, using a system of smaller round eyelets, creating a still sporty, but more elegant design. Something that we will see reinforced even more with the presentation of its new color options, which in addition to the classic black straps, will also add silver, green and gold variants.

Finally, Samsung is also expected to introduce a new generation of wireless headphones, which will include a noise cancellation technology active vs. active noise reduction and an ambient noise cancellation mode, thus covering both audio input and output both in reproduction and in the capture of sounds.

Two qualities that never cease to surprise us given the more economical orientation that Samsung proposes with these Galaxy Buds2. And it is that as we have seen previously, these headphones will be oriented to a medium price range, presenting a minimalist design and a new color combination with glossy finishes, and an aesthetic similar to that of the Galaxy Buds Pro. 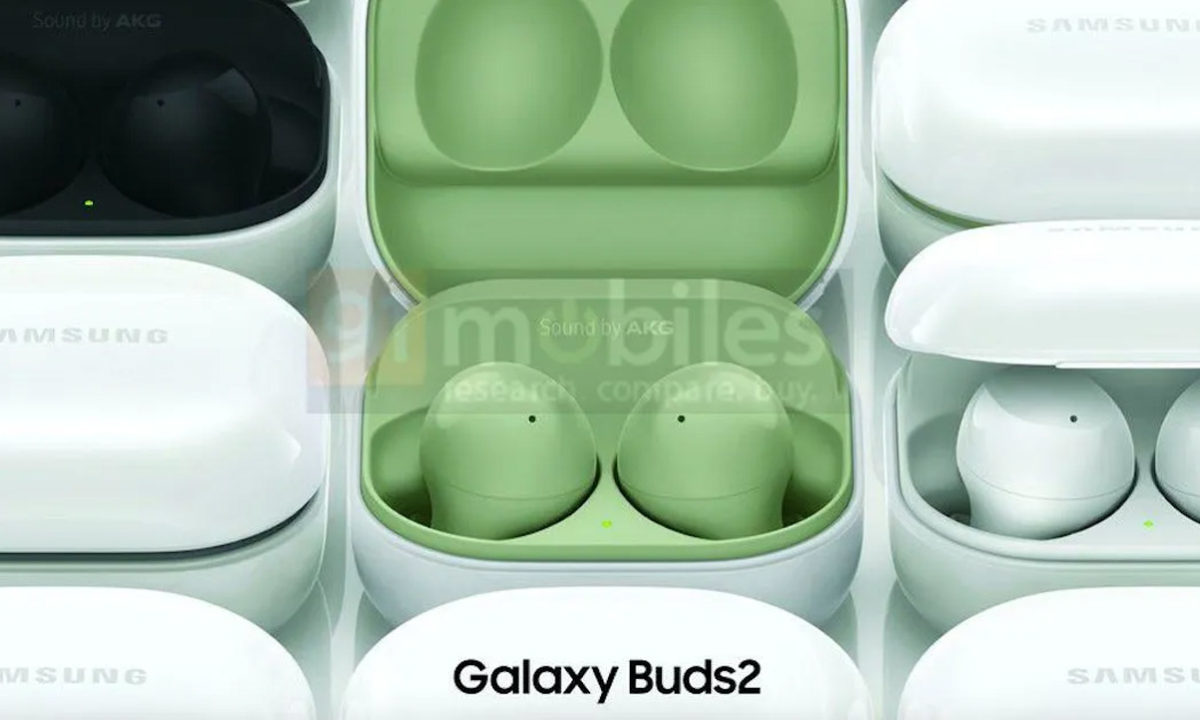 As for the case, the outer part will share a single white color option, matching its interior with the color of the different ones that accompany them.

Unfortunately, we still do not know the true capabilities and characteristics of these headphones, focusing much of the information advanced on their autonomy. While the case will equip a battery up to 500 mAh With support for analog and wireless charging of up to 2.5 Wxc, the Samsung Galaxy Buds2 will feature a single 60 mAh battery, a big upgrade from the 270 mAh case of its predecessor, and a small reduction compared to the 85 mAh of the above headphones.