Little by little, new brands and new models are coming to our market. Now with the boom in electric cars, it seems that we will be able to see copies that arrive after succeeding in other markets. It is the case of Dartz Freze Nikrob, a small urban made by a Latvian brand that wants to continue its expansion. Although, in reality, it is a derivative of the Wuling Hong Guang MINI EV, a car that has the title of being the best-selling electric car in the world.

It is a purely urban vehicle that measures less than three meters long. The exterior design is very simple and unpretentious, with those square shapes typical of such contained dimensions, something that also happens to the Citroën AMI. Details such as the front grille in black that serves as a link between the headlights a pattern that is also repeated in the rear, with a tailgate in a totally vertical arrangement. 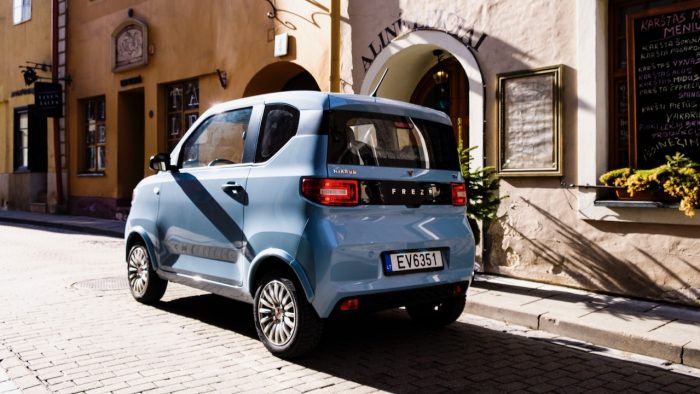 Although this Dartz Freze Nikrob derives from a Chinese car, the truth is that its production is carried out in Latvia and that makes it comply with the European quality standards. The most interesting thing is its electric propulsion system that has a 26 hp (20 kW) motor and a 17 kWh capacity lithium-ion battery. It is more than the Chinese model and makes this specimen have a autonomy of up to 230 kilometers.

It is a very respectable figure for an urban vehicle, as it is at the same level as other cars that double in price. Because this Dartz Freze Nikrob is going to be marketed in Spain by Invicta Electric at a demolition price of 8,995 euros. To get this rate, you must take advantage of the promotion and also the current Moves III Plan. 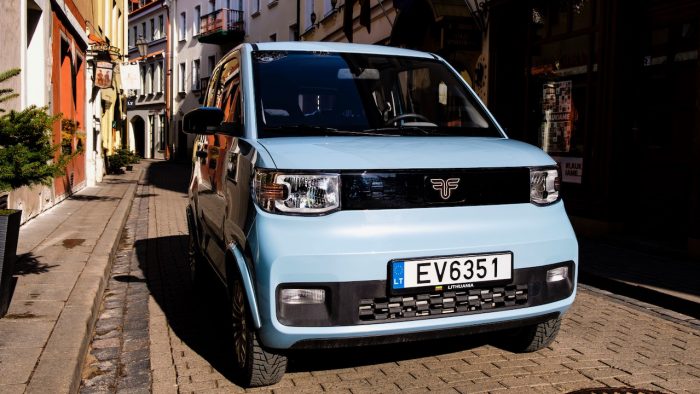 It is much more than what it costs in China, but here it has a fairly complete equipment. Its arrival at the dealerships is planned for the end of the year and the first units will be delivered to customers at early 2022. 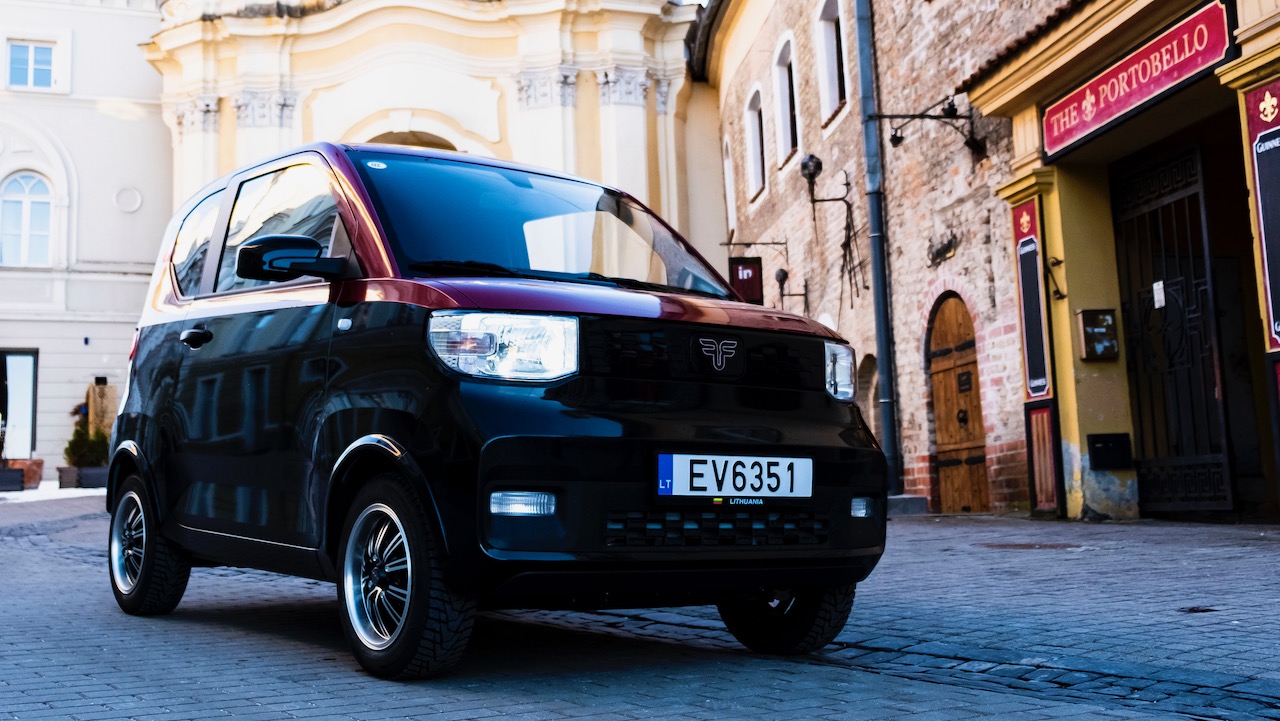