The launch of Windows 11 is scheduled for October of this year, although Microsoft has already released preview versions on the test channel that, for better or for worse, are allowing us to know some of the most interesting, and most important, details of this new operating system.

During the last weeks we have seen a lot of information about Windows 11, including from its performance with the “Game Mode” activated to the most important keys of the Windows 11 subsystem for Android, which will allow us to move applications designed for the well-known Google operating system without no problem. Today, thanks to Windows Latest, we have been able to discover what it looks like, and what peculiarities it presents, the new context menu when right-clicking with the mouse.

As we can see in the images, the new context menu when right-clicking in Windows 11 has some rounded corners, use a series of simple icons, and totally new, on the left side to better illustrate the different actions, and also includes a section at the end that allows us “Show more options”. The latter is designed, mainly, to interact with old applications, since it will take us to the classic context menu that Microsoft has used in Windows 7, Windows 8 and Windows 10.

Those are the two great advantages that the Redmond giant promises. The performance level improvement should occur thanks to that separation between the classic context menu, which grew in an “uncontrolled” way, which in the end could end up giving performance problems in certain cases, and the context menu of Windows 11. As we have said, to activate the first one we have to first go through “show more options”, which means that it will be included but it will no longer be a burden, since it will not directly affect performance.

Regarding the user experience, I must say that I like the aesthetic and interface changes that I have seen in the new context menu. The rounded corners and icons give it a very attractive touch, and at the top we can find, perfectly grouped, a set of contextual actions that will now be much more accessible (cut, paste, copy, move, delete, etc.).

At the moment, all the changes that I have seen in Windows 11 at the aesthetic and interface level seem to me to be successful. There is a clear renovation in many elements that was also very necessary, and that brings a breath of fresh air to said operating system. When it is available starting in October, I’ll wait a bit to verify that the final version has arrived free of bugs, or that those that have escaped are of little importance, and will update to that operating system when the time is right. 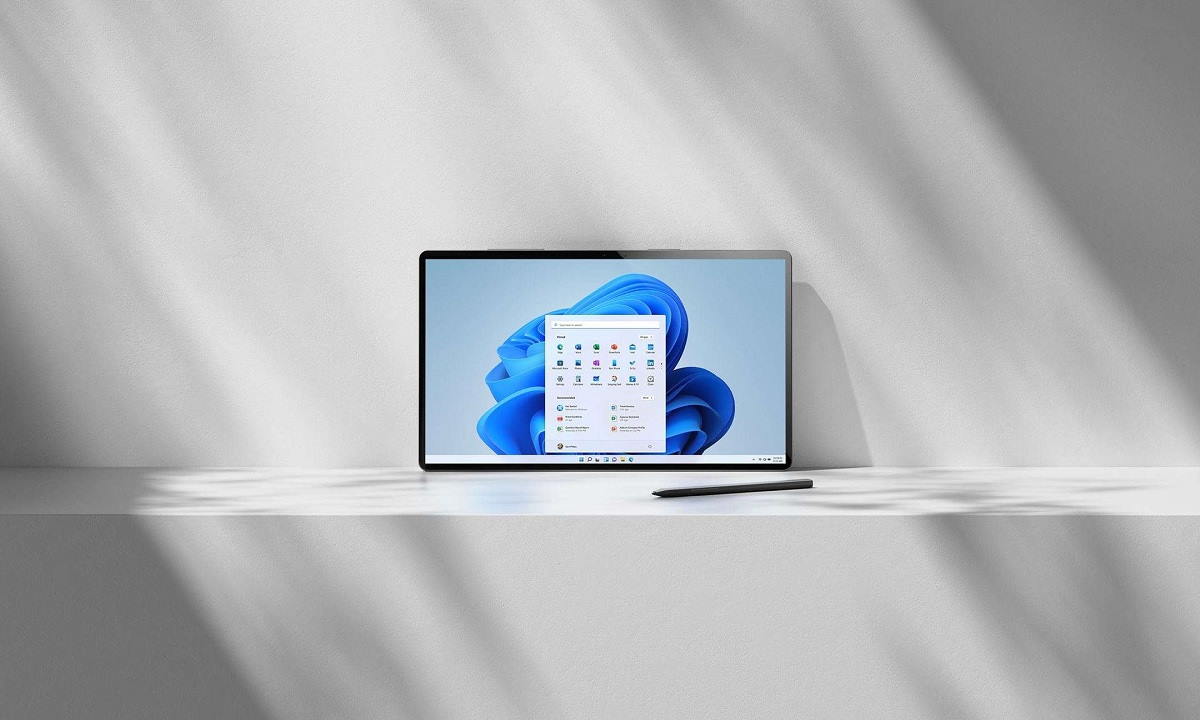 You can upgrade to Windows 11 for free

Microsoft has confirmed it, we will be able to upgrade from Windows 10 to Windows 11 for freeAs long as we have an original license, and we will not have to do a clean installation, the process will be carried out as if it were a semi-annual update, without more, which means that it will be very simple, and quite safe.

In the case of Windows 7 and Windows 8.1, also we can upgrade to Windows 11 for free, but that update it cannot be carried out directly, which means that we will have to carry out a clean installation of the operating system. To avoid problems, before starting anything you should make sure that you have the license of your copy of Windows 7 or Windows 8.1 at hand, since you will need it, and you will have to make a backup copy.

If you can’t, or don’t want to upgrade to Windows 11, you already know that you have nothing to worry about. Windows 10 will keep getting support until October 2025, and in the end it seems that it is going to receive some of the most interesting functions that, in principle, were going to be exclusive to said operating system, such as DirectStorage.