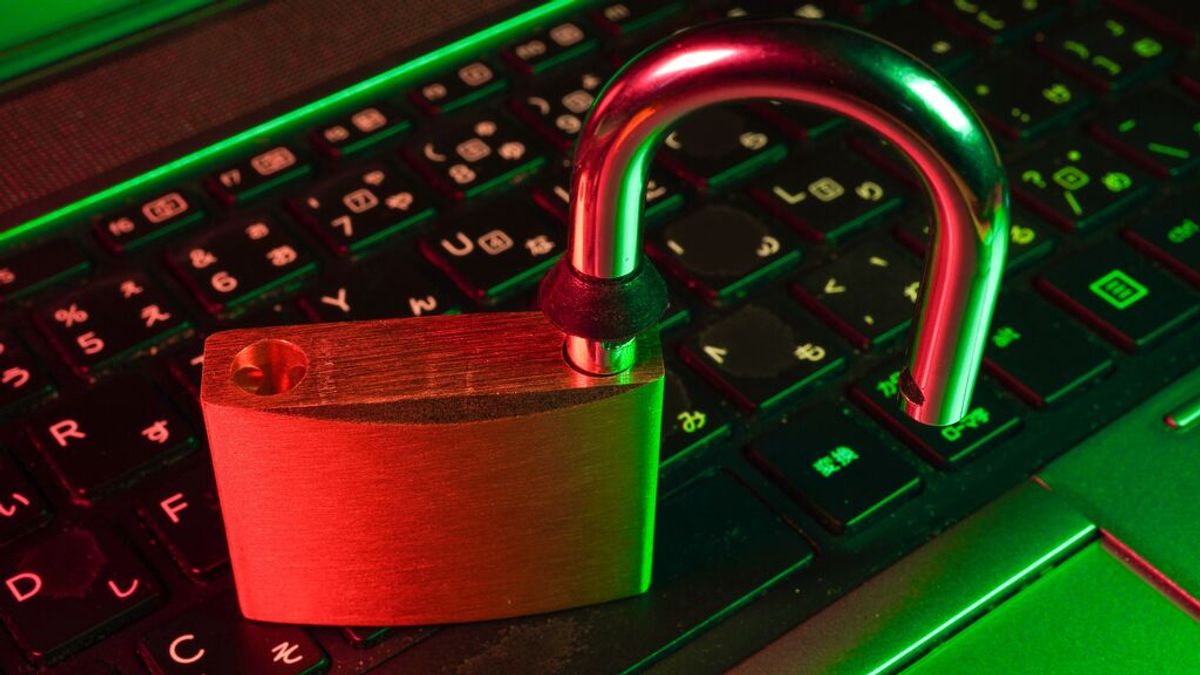 Image of a padlock on a computer.Europa Press.

Summer means that companies are more vulnerable to cyberattacks

Since the arrival of Covid-19, cybersecurity it has become a matter of vital importance for companies and public administrations. According to the Global Threats report, cyberattacks have increased by 300% since 2020, which means that 4 out of 10 Spanish companies have already suffered a cyber attack.

Undetectable threats by the traditional defense systems generated as a result of the pandemic and the teleworking have grown 73%, Ransomware soared as much as 62% in 2020, and attacks on new iOT devices increased by 66%, according to data from SonicWall.

The Spanish Public Administration suffered during the past year a total of 82,000 cyberattacks and the National Cybersecurity Institute (INCIBE) managed more than 130,000 cybersecurity incidents, according to data from the agency itself. In addition, Data101 ensures that computer attacks have grown 125% in one year in our country adding an average of 40,000 cyberattacks daily in Spain.

The beginning of 2021 has not been better and the vulnerability of our country to cyber attacks has led the Government to get to work on a new National Security Strategy to replace the one from 2017.

What seems like a very worrying situation can get even worse with the arrival of summer. Studies such as Panda Security estimate that cyberattacks can increasee up to 40% at this time, this is in large part because most of the staff are enjoying their vacations, which makes it the perfect setting for hackers.

Aware of the existing need by companies to establish much more advanced security policies, from Ironhack, they have drawn up a list with four factors to take into account to avoid putting companies at risk when we work remotely or are on vacation:

Attention to the mail! During the summer, those who read our automatic emails of “I’m away for a few days”, “I’ll be back in September” or “if you need something urgent, contact …” they know perfectly well that we are on vacation. In addition, the sender that we leave in charge of the emails does not know who the frequent contacts are, so it could open emails that could compromise the security of the company. In fact, 9 out of 10 attacks suffered by a company come via email, according to data from the firm Anovo.
Mobile and security: Around 4 in 10 mobile devices in the world are vulnerable to cyberattacks and 46% of companies suffered a threat because an employee downloaded a malicious mobile app, as stated in Check Point’s 2021 Mobile Security Report. So working from them can pose a risk to the company.
Beware of free Wi-Fi connections… Open wifis are fairly easy connections to hack. Therefore, it is essential to have a virtual private network (VPN) connection when we connect to our company, we use personal or employment information. It is recommended to use this type of free connections only to perform generic queries in incognito mode.
The formation. 7 out of 10 Spanish companies do not have specialized profiles in cybersecurity, according to data from PwC. To this we must add that 73% of remote workers have not received any guidance or training in this matter, according to Kaspesky estimates, a problem that has become visible with teleworking and that could increase the risks during the summer holidays.