Human proteins (well, proteins in general) are fascinating. And yes, I know that phrase has sounded like a snobbish lover of science and La 2 documentaries, but it is true. Its structure is a huge mystery for researchers around the world, and medicine, biology, pharmacy depend on their understanding … to create a map that gathers all of them and allows us to know their morphology could be a revolution in all these fields.

The problem is that sus structures are quite complex, with many folds, which gives rise to absolutely irregular shapes, something that substantially hinders the possibility of analyzing them. And what makes it so interesting to be able to classify and map all human proteins is that their function is determined by their shape. And when I say that their forms are complex, I mean that they are really complex:

As you can imagine by looking at its appearance and taking into account its size, it is easily deductible the enormous complexity involved in analyzing each one of them. And if there were a few hundred or even a few thousand types, drawing that map would be enormously complex, but doable. The problem is that to this difficulty we must add that there are several hundred thousand human proteins. Addressing this study is therefore totally out of reach.

However, and as I have said before, this impossibility is limited to conventional means to carry out this type of analysis, but this time science has once again relied on the collaboration of a technology closely related to research: artificial intelligence. . And it is that making use of it, DeepMind has created the largest human protein map ever drawn, with more than 360,000 shapes.

This is not the first great achievement of DeepMind in relation to human proteins. Already last year they managed to unravel the way in which these acquire their morphology, a determining element in how they fit together. Following that achievement, the company announced AlphaFold 2, a project to map human proteins by prediction by a company-trained AI. Just over half a year later, the project has been completed and, moreover, DeepMind is going to make this map available to everyone, making it public and free. 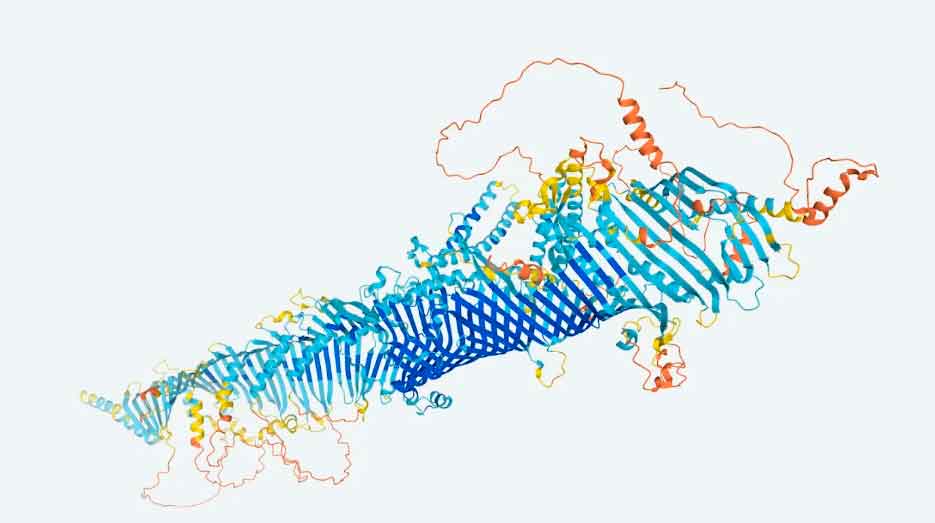 This map, yes, is based on predictions developed by the company’s AI, so its level of reliability does not reach that of the profiles drawn by classical means. However, after checking the similarities of human proteins already studied and the estimates made by the AI, it seems proven that the results offered by this system are highly reliable, which is why they provide a unique level of knowledge that was unthinkable just a year ago.

It depends on human proteins from the fight against diseases to the creation of tissues. That is why understanding their folds and the way in which they combine with each other can be key in 21st century biology and medicine, at a level that we can compare with that of the sequencing of the human genome, a task that, in a surprising coincidence, was completed only a few weeks ago, since until now there were still a few pairs to be defined.

So that, in just over a month the map of the human genome has been completed and the human proteome has been established, two giant steps. It is true that the second, that of human proteins, is based on predictions, but it is an excellent first step, which will undoubtedly stimulate thousands of new investigations that will be based on this data. A fabulous day for science.