Gavin hubbard now it’s called Laurel hubbard and she is the first transgender athlete to participate in an Olympic Games. I will do it in Tokyo participating in the weightlifting discipline, in the highest category (+ 87 kilos). At 43, Hubbard will be the oldest in her discipline.

The New Zealander, who at age 35 completed her conversion from Gavin to Laurel After completing a complex hormonal process, she was selected by her country after meeting all the eligibility criteria established by the International Olympic Committee (IOC) that, as of 2015, allows athletes in transition to the female gender to be of the game as long as their testosterone levels are below 10 nanomoles per liter for at least 12 months prior to competition.

This daughter of the former mayor of Auckland City he has serious options to fight for the medals, at least for the bronze. The news of its participation in Japan has created reactions of different kinds, many of them negative. Some spilled by colleagues from their own discipline. “I am grateful and honored for the kindness and support that so many New Zealanders have given me,” she said in a statement released by the New Zealand Olympic Committee when the criticism began. His choice, moreover, has meant that a young woman lifter the country (Nimi Manumua, 21 years old) would stay at home when she had the conditions to be in Tokyo.

Rivals like the Belgian Anna Van Bellinghen, who competed at her own weight, was very reluctant: “Anyone who has trained weightlifting to a high level knows this to be true. This particular situation is unfair to sports and athletes. It is a joke in bad taste. “, said the European.

Honestly, it doesn’t seem fair to me. You have to accept the IOC standards, but it is an unresolved issue that needs to be studied in the future.

In the same line it is shown Constantino Iglesias, President of the Spanish Federation, consulted by MARCA: “Honestly, it does not seem fair to me. You have to accept the IOC rules, but it is an issue that is not resolved and that should be studied in the future. I have seen this person compete when he did it with the boys. Surely not He would have qualified for the men’s event and instead he has medal options here. It is clear that by law, right now, it is legal, but it is unfair because he has more strength and his mass cannot change in a short time. He has been competing for many years. with men and, really, I think it’s a bad thing for these Games. Later there will be meetings to address and resolve this issue. ” 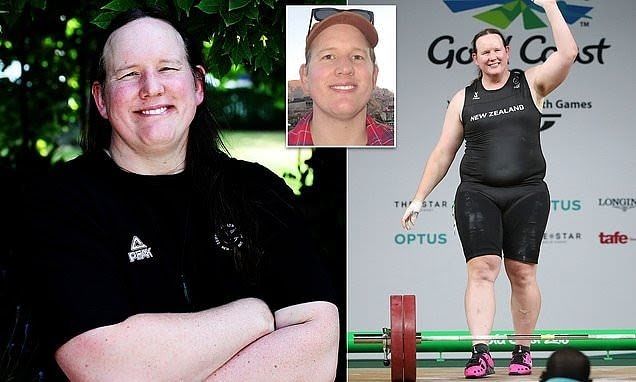 What Iglesias points out is supported by the results: since competing in the women’s category, she has won a silver in the 2017 World Cup and a gold in the 2019 Pacific Games in Samoa. Precisely that medal raised a great commotion that is accompanying him until these Games. Shortly before, in 2015, they already tried to exclude her from the Commonwealth Juices. In the end she did not compete, although she claimed a complicated injury. Hubbard has been tormented by pain until this very summer. “He has courage and perseverance. He has managed to recover from a career-threatening injury in 2018,” he recently noted. Richie Patterson, New Zealand Head Weightlifter. 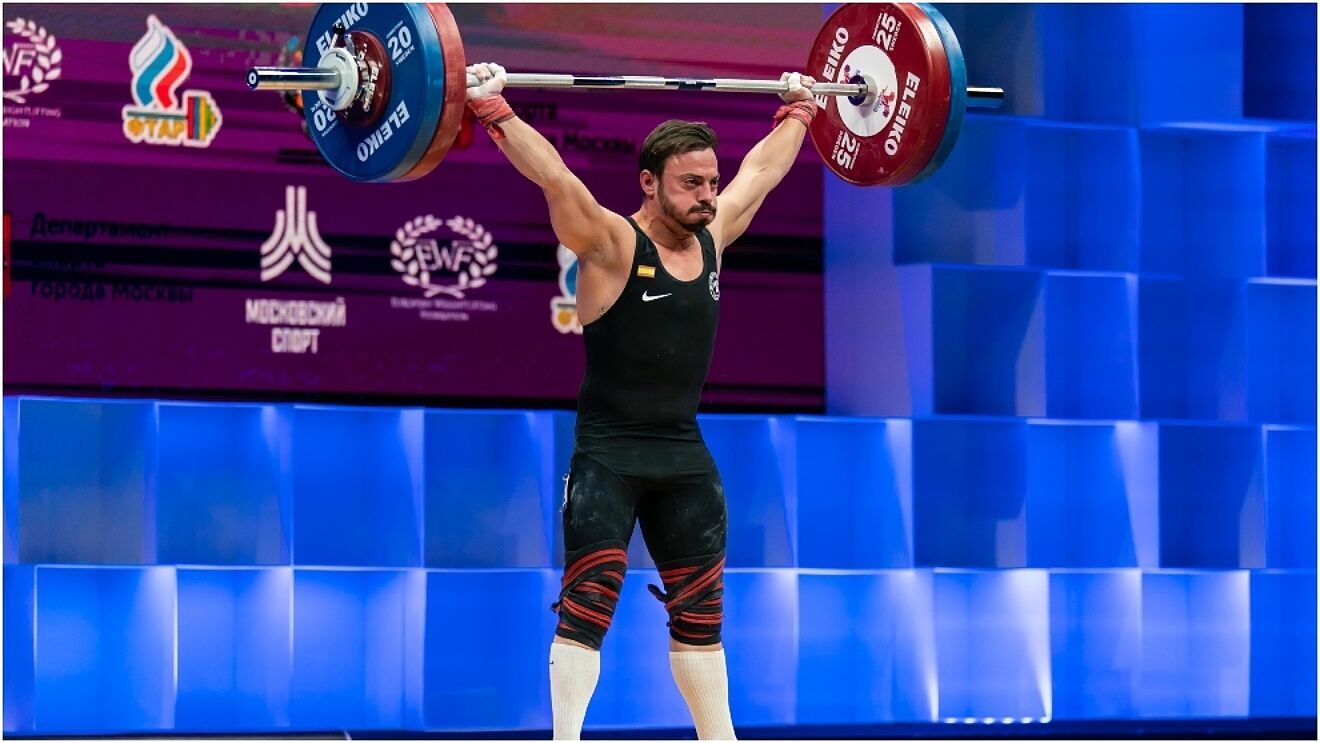 You will be able to open a little more the mind of this sport that has always been considered male, of brute coughs, and that now many stigmas associated with it will be removed.

In order to Josu Brachi, Spanish Olympian, “his participation will be good because if he competes it is because he can. He will be able to open a little more the mind of this sport that has always been considered of men, of brutes, and that now many stigmas that had associates. ” The Sevillian, who has won two medals in the European Weightlifting Championship (gold in 2018 and silver in 2016, both in the 56 kg category), recalls in this newspaper that his inclusion “is legal and that, although he has competed before as a man, this does not affect his current performance.” 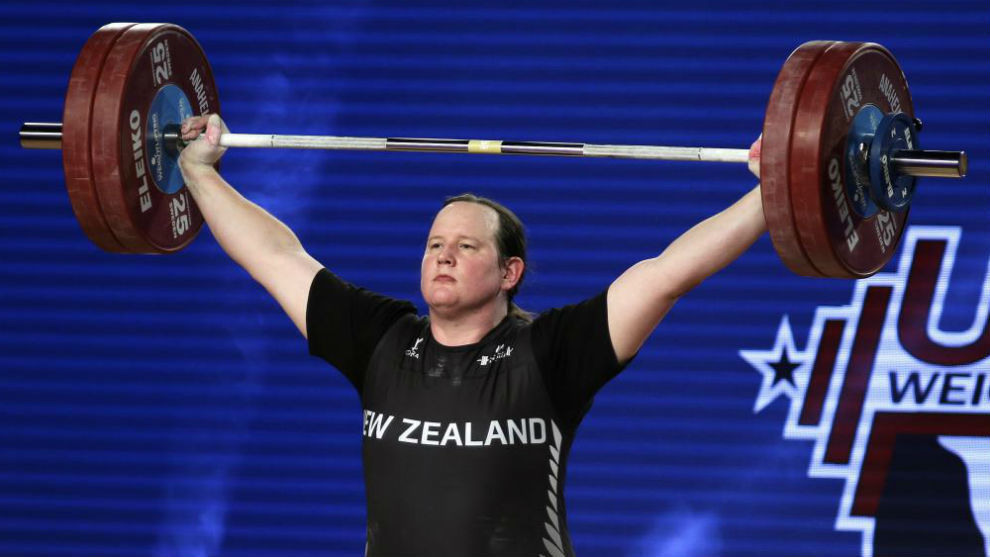 A bubble in the bubble

In full Covid-19 Games, where athletes are isolated in an Olympic Village that adds new positive cases every day, Hubbard lives in another parallel bubble. The pressure on their presence in Japan does not stop in their country. The interest in knowing his feelings before the Olympic event has grown worldwide. As they point out from their press department, “Our relationship with the media is very positive. Naturally, there is great international interest in the participation of the first openly transgender athlete in the Games.”. 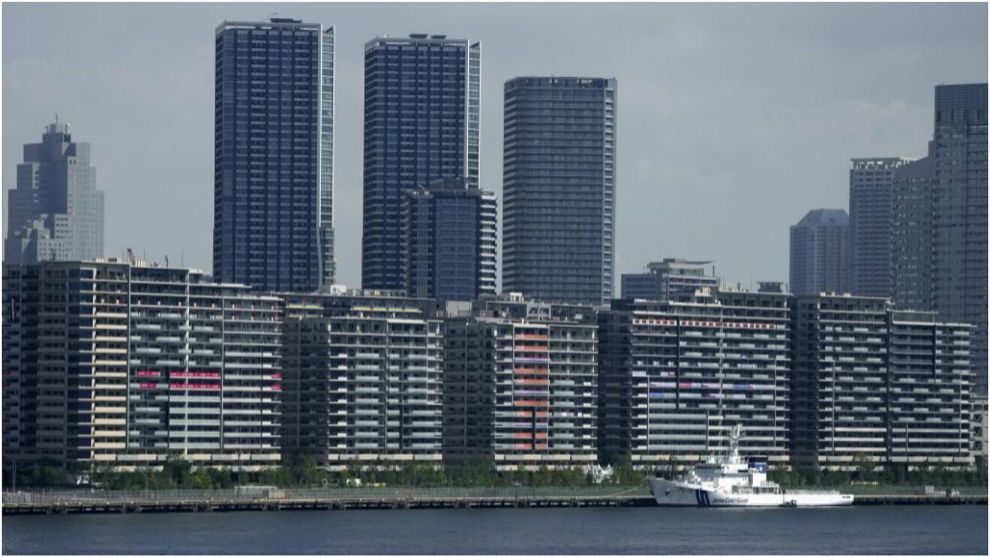 Every week dozens of interview requests arrive in his mailbox. Everyone wants to talk to the woman who has made history and wants to continue to do so by succeeding in a competition in which she has led the way. His compatriots tuck him in before starting a competition where his performance will generate comments. In spite of everything, they see him calm and oblivious to any criticism. Focused solely on the competition without thinking about the connotations that their participation may be having.

From woman to woman

For the Spanish barbell Alba Sanchez, the fact that Hubbard be able to compete in the Japanese capital is something positive: “From my point of view it seems good to me for two reasons: moral and scientific. I did a little research on these issues because I know a person who does Powerlifting who was previously a man and She is now a woman and competes in the female category. The first thing is for a moral issue. These people must be accepted. They suffer in the course of being one hundred percent women, in the sense of the change of hormones. That transgender person must be recognized for the person he is now and not the person he was before. I also have a friend, who was a woman before and now a man, who suffered a lot because he wanted a quick change, “he explains from the other side of the phone.

From my point of view it seems good to me for two reasons: moral and scientific 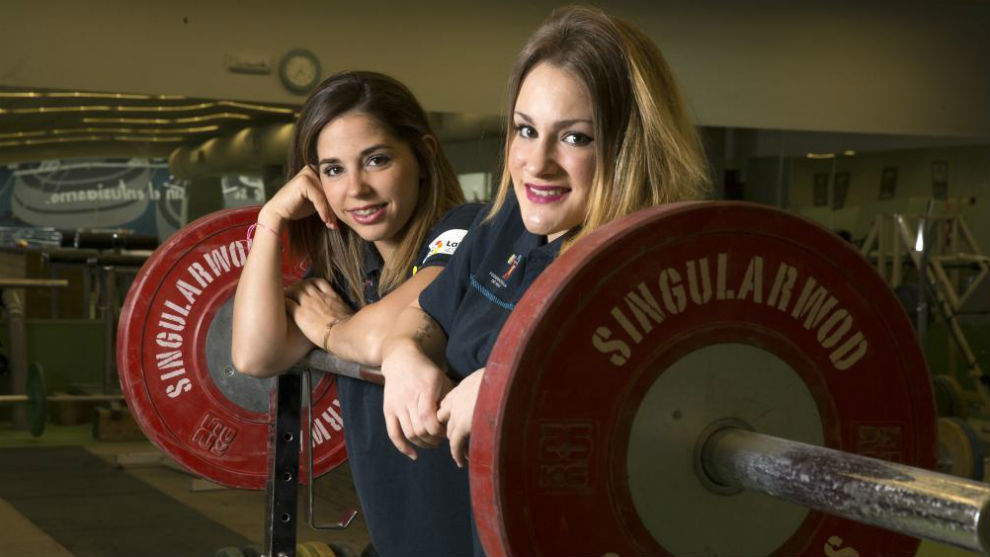 But it is not only a moral question: “On the other hand, in terms of science, I don’t think it’s right for people to say that he is a man and that he has more strength and that he must compete with men. That is uncertain. From what I have read, if a man who is now a woman wants to compete with women, he must have an analysis that proves that the hormones are female. That that they cannot compete because they have more strength than a woman by nature is false because it is demonstrated in the hormonal analysis. That part is not going to influence much and that’s why I think it’s fine. It would not seem so to me if tests were not done and that it was simply because of the feeling of a person, but there are, and it is studied if it can influence when it comes to being superior to other people or not. This is what has happened in the case of Hubbard, so I think it is great and I think it should be normalized. ” 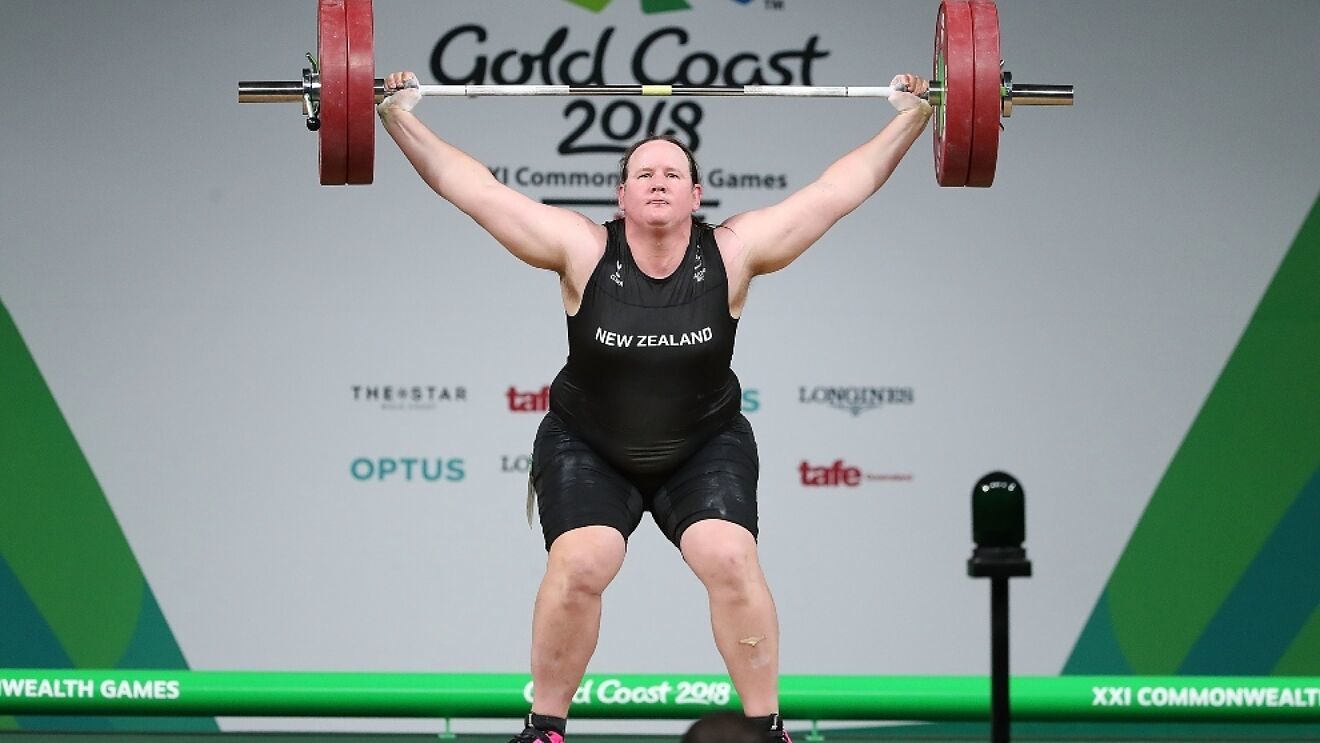 A theory that does not approve Ross Tucker, a specialist in sports physiology, who says that “lowering the level of testosterone does not erase the biological differences between men and women.” The debate, difficult to resolve, remains more open than ever despite the change in the 2015 rules. After these Games, whether Hubbard wins a medal or not, the rule will be studied again. Meanwhile, Laurel continues in her double bubble concentrated in search of her prize.

The Spaniards of Tokyo prefer not to get wet

David Snchez, Andrs Mata and Marcos Ruiz they were this Thursday in ‘Wake up San Francisco’ (Radio MARCA) with David Scnhez and Jos Rodrguez. They preferred to sidestep on this issue. “Those who are most affected are the girls, we do not have a very clear vision and we prefer not to enter,” they pointed out on the sports radio.