The full electrification the automotive sector seems inevitable. This technology will be the norm in the future, although the path is complex in some cases. While in other countries the adoption of electric cars has been more complete and natural, in Spain there are still some obvious shortcomings. That is why the sector proposes a plan for its development that includes the deployment of 340,000 charging points by 2030, a figure that would be enough to encourage technology.

This project is included in the «Map of deployment of public access charging points for electrified vehicles» that has been developed by ANFAC and Faconauto. The Spanish Association of Automobile and Truck Manufacturers and the dealers’ association have come together on this occasion with the aim of boosting the market for electric vehicles and plug-in hybrids. By 2030, the National Integrated Energy and Climate Plan demands that there be three million passenger cars with a ZERO label in the park and for this there must be changes.

Reaching 340,000 charging points in a period of less than ten years is an ambitious goal if we take into account that currently we barely have 11,517 public chargers in Spain. For this reason, ANFAC and Faconauto have developed a methodology that is adapted to the needs of each region based on its level of transport intensity or the forecast of electrified vehicles in each area. The distribution is made taking into account three ratios:

The study has also realized the need for high-power infrastructure, which are those chargers above 250 kW, which allow long trips to be made. Ideally, have a point for every 100 kilometers of track, at least, so that the waiting area is not greater than that of a vehicle that is already loading. With the developed tool, the provinces will be helped to advance, having intermediate milestones of 70,000 public access charging points in 2023; 120,000 by 2025 and finally those 340,000 in 2030. 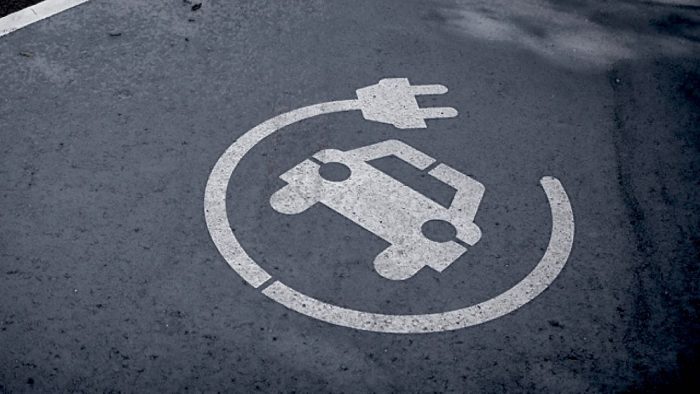 To this end, both organizations have also insisted that the Government has to establish a roadmap, with binding objectives, based on an agreed methodology. It would also be necessary to break the current trend progression and evolve through urgent measures in which there are no administrative obstacles or regulatory barriers. If this continues, they point out that decarbonisation targets would not be met, since they should reach a market share of 40% in electrified ones and multiply the number of recharging points by 30.