Dive into the depths of Maneater

Smartphone manufacturer in the shadows, the origin of BBK

Eternals: All the actors talked about their superpowers in the movie and the challenges that came with it.

“Messi does not relax even in the rounds”

Old racist, sexist and homophobic comments by Simu Liu came to light … and he already said something about it

Spider-Man: No Way Home | Photo of Tom Hardy would have confirmed his appearance in the film

Dive into the depths of Maneater

The developer and publisher Tripwire Interactive has announced the launch of Maneater: Truth Quest, the first downloadable content for Maneater, the award-winning Action RPG (shARkPG) where you play the role of a shark! Available now for PlayStation®4 and PlayStation®5 entertainment systems, Xbox One and Xbox Series X | S console systems, and on PC (via Steam and the Epic Games Store), the downloadable Maneater: Truth Quest requires the Maneater base game to play and is already on sale with a suggested retail price of € 14.99 with a PEGI age rating of +18. Those looking for the best option for their bite can get hold of the Maneater Apex edition, which includes the base game, plus the downloadable Maneater: Truth Quest with a pvpr of € 49.99.

You can see the trailer of the announcement in the following link.

Following the dramatic denouement of Manetaer, protagonist, evolved bull shark, and journalist / storyteller Trip Westhaven return in Maneater: Truth Quest, an all-new adventure set on Plover Island, off the coast of Port Clovis. packed with new evolutions, wildlife, challenges, and much more! Users will regain control of the top predator of the seas to eat, explore, and evolve until they reach the top of the food chain.

“The long wait is coming to an end! We launched Maneater over a year ago and the response from the community has been fantastic, ”said Sean McBride, Creative Director of Tripwire Interactive. “The team has worked hard and Truth Quest has finally arrived! With it, we have tons of new challenges, a whole new area to explore, tons of new things to eat, and evolutions to unlock. Find out what Scaly Pete was referring to when locals talked about the ‘Gub’ment Experiments’ lurking in the waters of Port Clovis. Wear a tin foil hat, because you are about to plunge into the den of conspiracy and military cover-ups. Trip Westhaven is going to uncover it all! “

Main Features of Maneater: Truth Quest: New Story Play through a new expansion based on a full story, in which Trip Westhaven (played by Chris Parnell; SNL, 30 Rock, Rick and Morty) returns to narrate, having been relegated to the online video streaming platform “ViewTube.” New Evolutions New Evolution Set Maximum level increased to 40 Five new organ evolutions, with an additional organ slot unlocked at level 35 (requires downloadable content) New wildlife New “Super” Predator on the cusp of the chain. Fight fierce wildlife, including evolved hunting creatures, as you work your way up the food chain for regional dominance. New Military Forces and Bounty Hunter System Nicknamed “Site P,” the Plover Island military complex is home to ground forces that will launch attacks from beaches and fortifications. Helicopters hunted from the air. Five new bounty hunter bosses. New weapons and vehicles for military bounty hunters. New types of targets Communication glitch: throw objects with the tail to destroy the target. Time Trial – Swim through the rings before time runs out.

Maneater: Truth Quest is downloadable content for Maneater; can be purchased separately. The main game Maneater is required to play the associated DLC. Players must have completed the main game to access and play Maneater: Truth Quest DLC. Available for PlayStation®4 and PlayStation®5 entertainment systems, Xbox One and Xbox Series X | S console systems, and on PC (via Steam and the Epic Games Store). 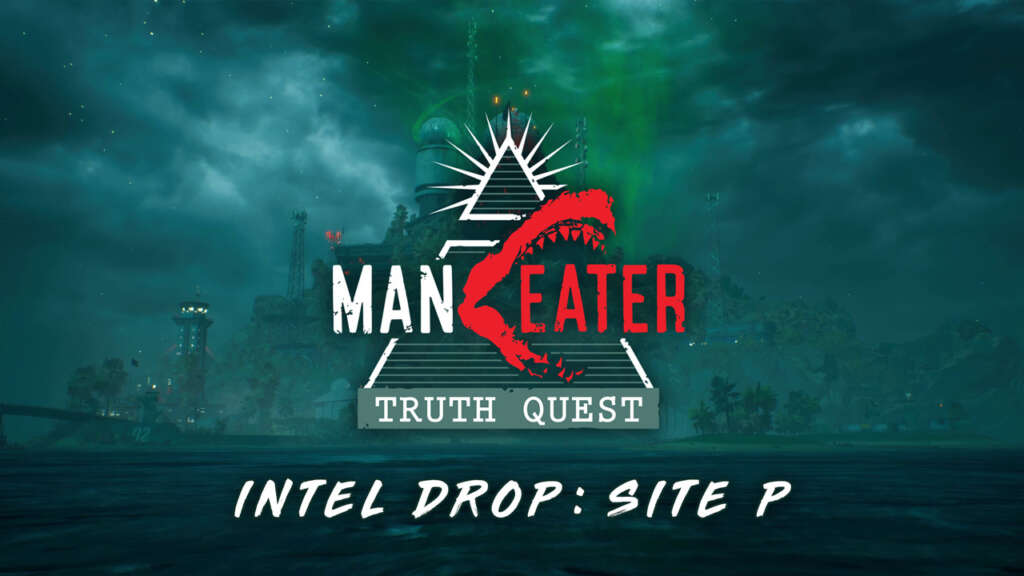 Smartphone manufacturer in the shadows, the origin of BBK