Sony Interactive Entertainment announce that Horizon Forbidden West, the long-awaited sequel to the incredible adventure starring the iconic Aloy and which will be released on February 18, 2022 for PlayStation®4 and PlayStation®5, is now available for pre-order through PlayStation®Store.

In addition, all the details about the different options available are already known, which include exclusive editions for PlayStation®Store such as the Digital Deluxe Edition and other editions such as the Standard Edition, the Special Edition, the Collector’s Edition and the Regalla Edition, the latter only available in GAME stores. Additionally, by pre-ordering any of these editions on the PlayStation®Store or in the GAME Stores, players will receive a Nora Legacy Outfit and Spear to use in-game. You can check the different editions and their content below:

Horizon Forbidden West kicks off six months after the events of Horizon Zero Dawn. In this second part, the engine hunter Aloy travels west to investigate a mysterious and deadly plague. In these unknown lands, you will meet strange new tribes and fight, along with old friends and new companions, against even more lethal machines to find the answers you need to save life on Earth. 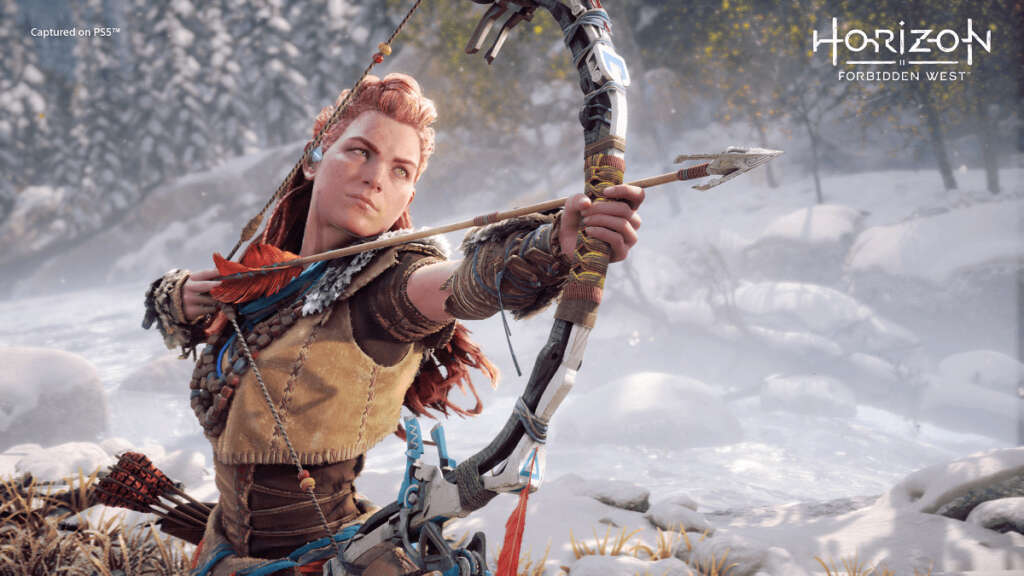