Matchday 30 of the Japanese League J1: prior to the Consadole Sapporo match

GeForce NOW, the cloud video game platform of NVIDIA, has announced that during the month of September it will add 34 titles to its library. Among the releases that will arrive soon, games such as Kena: Bridge of Spirits, Life is Strange: True Colors, Pathfinder: Wrath of the Righteous, and Sable stand out.

This week, GeForce NOW will introduce 13 video games, with long-awaited titles such as WRC 10 FIA World Rally Championship, the off-road racing simulator developed by KT Racing and published by Nacon. The game celebrates the 50th anniversary of the competition with a collection of legendary cars, and players will be able to compete for the podium of the 2021 season from the launch date with the Steam version, although the Epic Games Store will also have the title soon.

Another featured video game arriving with this GFN Thursday is Pathfinder: Wrath of the Righteous. In this RPG, developed by Owicat Games, players will travel to a kingdom ravaged by demons, where they must explore the nature of good and evil, discover the true price of power and become mythical heroes. GeForce NOW users will be able to enjoy the game through Steam from September 2, and soon from the Epic Games Store version.

GeForce NOW is a cloud gaming service that enables you to play PC video games on any device. It features a free subscription and a paid subscription with benefits such as the ability to enable ray tracing and NVIDIA DLSS in supported games. Its library is made up of more than 1000 titles and every Thursday it announces new additions. GeForce NOW is available for PC, Mac, Android devices, and Android TV such as NVIDIA SHIELD, Chromebook, and iOS. 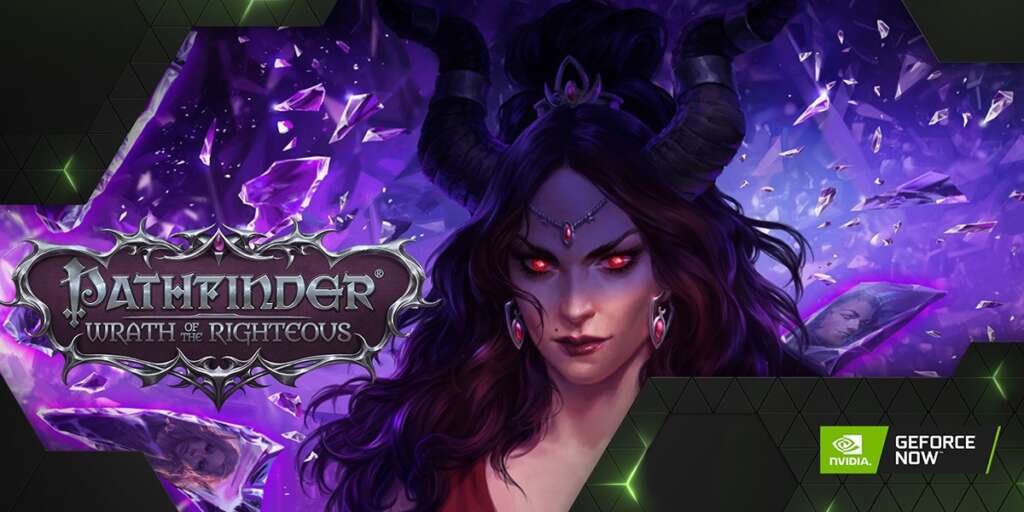 Matchday 30 of the Japanese League J1: prior to the Consadole Sapporo match