Bardo: Iñárritu announces the end of filming and the full title of his new film is confirmed

Charlie Cox wants the Punisher and Jessica Jones in the MCU – .

Microsoft will update the original Surface Duo to Android 11

Nikola Mirotic, involved with Barça to the core

What you should know about Carnage, the villain of ‘Venom: There will be carnage’

Acapulco: Eugenio Derbez arrives on Apple TV Plus in the first trailer of the series

Google improves Android Auto to reduce distractions behind the wheel

Dark crystal games and Prime Matter are pleased to announce that Encased, the tactical sci-fi RPG will go on sale today starting at 7:00 p.m. worldwide on Steam, GOG and the Epic Games Store.

Coinciding with today’s premiere, a new trailer has been released that offers a more detailed look at the title.

“In the beginning there was nothing but the concept of an RPG with enormous freedom of choice. After three years of hard work, we managed to create an entire universe populated by hundreds of characters, warring factions, anomalies, artifacts, and mysteries.

All of this would have been a dream without the incredible support of our Community, investors, publishers, and most importantly, the players. This is the path we have traveled with you ”, said Viacheslav Kozikhin, Creative Director of Dark Crystal Games.

The story of Encased is set before, during and after an apocalypse that happens in an alternate decade of the 1970s, after humanity discovered The Dome, a giant area abandoned by an unknown civilization known colloquially as The Ancestors.

Players begin their adventure in one of five disciplines, science, engineering, security, management, or persuasion, which affect both their starting stats, specialization, and opens (or prevents) a unique dialogue within the game.

However, your initial mission turns into a disaster when a strange anomaly of incredible proportions, the Maelstorm, gets out of control, cutting off all communication with the outside world and plunging La Cúpula into chaos.

Your only hope for survival is to travel through the vast wasteland, find companions, and face or cooperate with the six factions that emerged after the disaster.

The game also encourages alternative styles: users can create a character with low intelligence to achieve unique dialogue and character reactions; or playing in the shoes of a pacifist, using only non-lethal methods to eliminate enemies; you can choose to eliminate every living being that gets in your way by turning The Dome into a really lonely place (alternatively you can use discursive skill and your charisma to resolve conflicts); Or you can even avoid everyone by staying hidden and play as the ultimate solo character. Encased remembers that each decision you make and will lead you to one of the many and varied endings, depending on your actions throughout the game.

Key Game Features Tactical Turn-Based Combat. Extensive system of abilities, skills and advantages. Six opposing factions. Random encounters both in locations and when navigating the global map. Systematic interaction with the world around you. Play as a lone wolf or recruit teammates. Stealth, crime and reputation systems. Weapon creation and upgrades. Survival items. 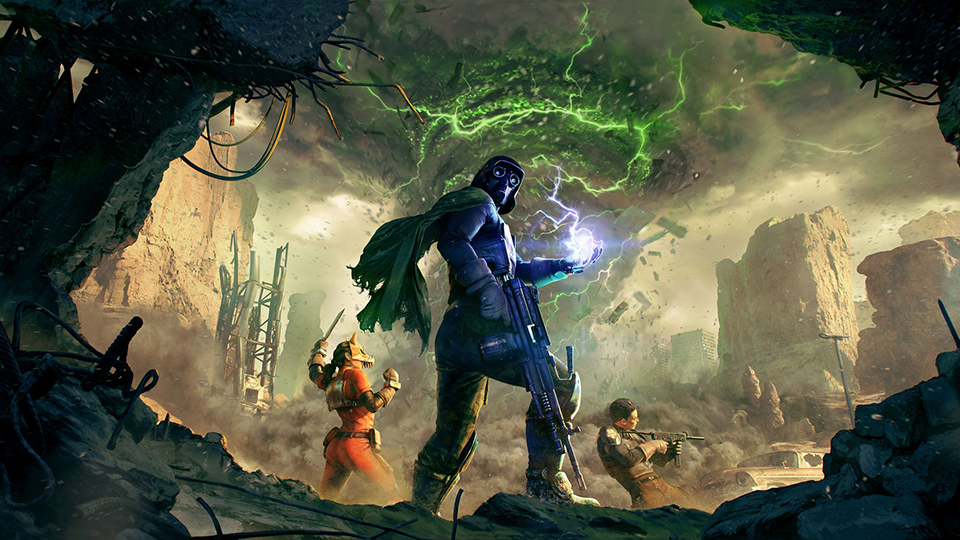 Bardo: Iñárritu announces the end of filming and the full title of his new film is confirmed