by Cvbj
in news

There has been much talk about the effects of coronavirus vaccines among residents and workers of the nursing homes. During the pandemic, the elderly were shown to be the most vulnerable disease, especially those found in these centers, where there were dramatic outbreaks. For this reason, it is important to carry out a follow-up to ensure that they are protected. And that is precisely what a team of French scientists has done, by publishing a study on a outbreak in a nursing home of his country.

It shows the figures associated with an outbreak that occurred in a center where the vast majority of them were vaccinated. Certainly, despite this, several fell ill, some seriously. One even died.

But the importance is in the nuances. Those nuances that help us understand that coronavirus vaccines are really effective and that, if it were not for them, we would have regretted many more lives in the most recent months of pandemic.

This was the outbreak in the nursing home

The nursing home where this study was carried out is located in the town of Biscarrosse, in France.

Of the 74 elderly, 70 had received the full regimen and 2 a dose

Its capacity is 77 beds, although at the time of vaccination, between January and February 2021, there was only 74 residents.

A few weeks after the end of the vaccination campaign, one of the elders was in contact with a visitor who already had COVID-19 symptoms, although it had not yet been diagnosed. The positive by PCR had it 4 days later, at which point he contacted the center to report what had happened. Immediately another PCR was performed on the resident who was with him. The result was positive, although at that time he was asymptomatic. Symptoms started 2 days later, when he required a treatment based on oxygen, serum and anticoagulants.

Logically, the patient was isolated from the rest of the residents, but had been with them during the incubation period, so tests were carried out, both on them and on the workers of the center. And this is where coronavirus vaccines make a difference.

Of the 74 residents, 72 were vaccinated, specifically with the vaccine Pfizer. 70 were on the full regimen, with the second dose given more than two weeks ago. However, the other 2 had only received one of the doses.

Of all of them, they tested positive 17, among which were one of the two unvaccinated elderly, the 2 who had only received one dose and 14 with the full regimen. Regarding the level of severity, eight had severe symptoms, although only 2 required hospitalization. Unfortunately, one also died, which should be noted that it was precisely the only one infected without vaccinating.

Finally, among the workers The effects of coronavirus vaccines were also seen. There were 102, although at that time only 34 had been vaccinated. 12 of them tested positive in PCR, of which 9 were unvaccinated and, of the 3 vaccinated, only one had the complete regimen. In this group there were no serious cases. In fact, 7 were asymptomatic and of the 5 with symptoms, all had mild or moderate symptoms.

Finally, it is very important to see this data in perspective. For example, if we look at the data of the elderly, we will see that there was only one non-vaccinated among those infected and no more and no less than 16 vaccinated, 14 with a full schedule. But, if we see what this means with respect to the total, we will verify that it is 50% of the unvaccinated and only one 20% of those who received the full guideline vaccination. In addition, the chance of serious illness decreases with coronavirus vaccines. 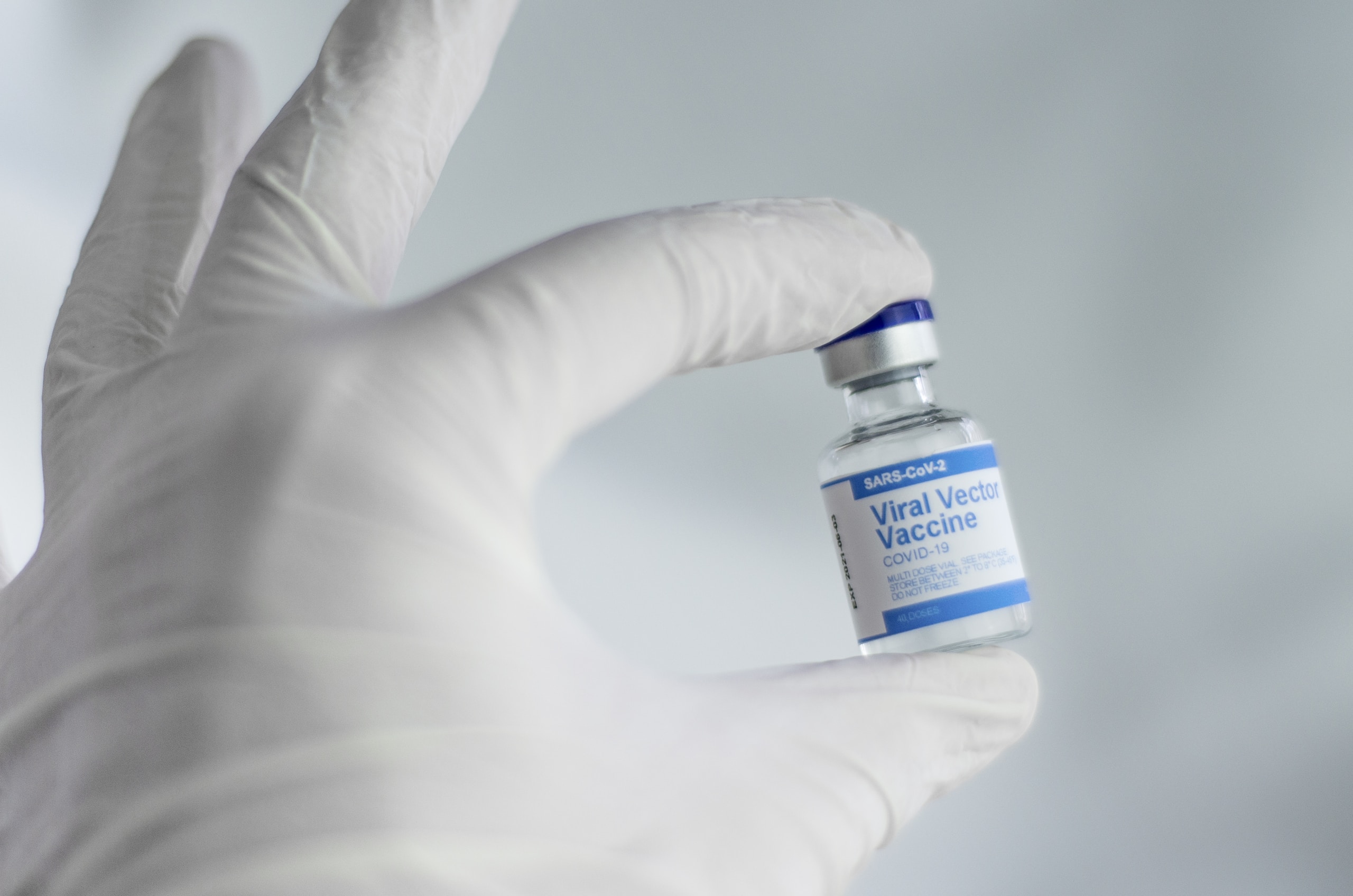 Photo by Spencer Davis on Unsplash

What does this study tell us about coronavirus vaccines?

In recent months, some alarms have been raised when verifying that they reappear outbreaks in nursing homes and that the neutralizing antibody levels against SARS-CoV-2 among residents have declined markedly.

However, several things are important to keep in mind here. The first, that the loss of antibodies does not necessarily imply the loss of immunity. In fact, there is also something known as cellular immunity, composed of memory cells that, after contact with a pathogen (or its vaccine), are prepared to rapidly generate antibodies when needed. Therefore, it is not necessary that these remain accumulated until they are needed. It would be something like having something left in the storage room that we may never use.

Therefore, we cannot be sure that immunity is being lost. But it is true that in elderly people there is something known as immunosenescence, so the immune system becomes somewhat less effective over the years. This, in addition, can be enhanced by pathologies such as cancer or diabetes. And also due to phenomena such as malnutrition. All this, as indicated in this study, occurred among the elderly sick with COVID-19 in the nursing home studied. In addition, the only deceased was not vaccinated.

Still, it is clear that this is a special group, to which special attention must be paid. Many countries are already considering giving residents a third dose of coronavirus vaccines. It is true that, in a generalized way, experts agree that at the moment this reinforcement it doesn’t seem necessary. However, for specific cases, like these, it could be.

But, above all, what must be taken into account is that it is still a vulnerable population. We must not forget that the outbreak started with a visit from a person symptomatic. If we have symptoms compatible with the coronavirus, we should never visit anyone without being sure, much less an elderly person. Coronavirus vaccines are a wonderful lifesaver, but there are still things to remember. This is one of them.